In the wake of last week’s mass shootings, the Presbyterian Outlook is making this webinar available for free for a limited time. We hope this offering will help not only foster conversation but motivate and equip people of faith to action.

Thanks to the generosity of Presbyterian Disaster Assistance and the Presbyterian Peacemaking Program, we are able to offer this webinar at the reduced rate of $9.99.
On-demand replay: Purchase the Webinar

Join us as we share information, resources and conversation with others concerned about gun violence prevention. In the wake of yet another school shooting, another headline of gun violence, another story of a life cut short by a bullet either by accident or intent, many people of faith are asking how they can participate in preventing such tragic events in the future. Often congregations and their leaders want to respond but don’t know how to do so effectively and faithfully. This webinar will begin to equip those who are feeling called to prevent gun violence but unsure what the shape of that call should take.

A panel of thoughtful leaders who have been addressing this issue for years will share their knowledge and answer your questions. We will look at the big picture of statistics and current policies, examine the theology of the gun culture in our country, hear from one pastor about his congregation’s ongoing work in this area and learn about some of the many resources already available to us in the Presbyterian Church (U.S.A.).

Who should participate? This webinar is for all church leaders, members and people of faith seeking to be part of the solution to the problem of gun violence in our country.
Purchase the Webinar replay

Leading our conversation are:

Roy Howard is the pastor of Saint Mark Presbyterian Church in North Bethesda, Maryland. Following the Sandy Hook massacre in 2012, under Roy’s leadership the Saint Mark session developed a six-point plan to guide the congregation’s efforts to prevent gun violence. Since that time, Roy and the congregation have been a leader in the presbytery and community, offering a clear public Christian witness, leading ecumenical efforts to change laws and meeting with law enforcement official and lawmakers. This has been done with steadfast attention to the role of liturgy, worship, preaching and theological reflection in addressing the roots of gun violence in our culture.

Jim Atwood is a Presbyterian minister, who served three churches in Wallace, North Carolina, Springfield, Virginia, and at The Trinity Presbyterian Church of Arlington, Virginia, from which he retired in 1999. He served as interfaith chairperson for the Million Mom March in 2000. He has written numerous articles and two books on the issue (both are accompanied with study guides): “America and Its Guns: A Theological Exposé” with a foreword by Walter Brueggemann and in 2017, he published “Gundamentalism and Where It Is Taking America.” In 2014, he was named Peace Seeker of the Year by the Presbyterian Peace Fellowship and was recently named the recipient of the 2018 David Steele Distinguished Writer Award by the Presbyterian Writer’s Guild. He lives in Harrisonburg, Virginia.

Jennifer Bronson became involved in gun violence prevention in early 2013. She was an original founding member and co-chair of an American Public Health Association workgroup, formed in response to Sandy Hook. Since then she has worked closely with leaders in the public health field, advocates and survivors to advance a public health approach to gun violence prevention. She is a statistician with the federal government where she researches crime, children’s exposure to violence, and correctional health. She lives in Laurel, Maryland.

Carl Horton leads the Presbyterian Peacemaking Program. He is a lifelong Presbyterian and has served in installed and transitional pastorates in California, Nebraska and Kentucky.  He spent a number of years doing leader development for the Presbyterian Church (U.S.A.) and has been with the Peacemaking Program since 2011.  He is highly committed to equipping peacemakers and strengthening the church at all levels for its engagement in peacemaking.  In his free time he is a backyard farmer, piano student and kayaking novice. He lives in Louisville, Kentucky. 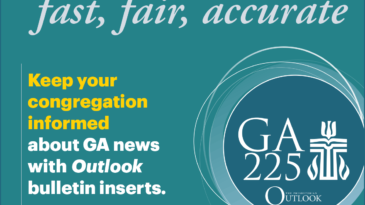 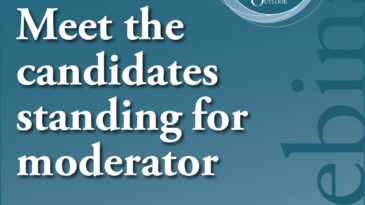 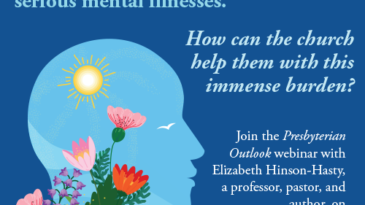