The rebuilding of the Temple in Jerusalem was not a quick project. Neither was the return of the exiles. Both projects extended over a period of generations. Liberation and redemption are thus not only repeated processes, but continual processes — extending from one generation to the next, and one administration to the next. Last week, we listened to the edict of King Cyrus of Persia, issued in the first year following the Babylonians’ defeat (circa 539 B.C.). This week, we read about the decree of King Darius of Persia, around 20 years later. How do projects and liberations continue across generations and administrations and church sessions? It may take written records. It may involve a variety of motivations. It may necessitate a balance between or a separation of powers, depending on one’s context. This week we get down into the nitty-gritty mechanics of liberation and change, yesterday and today.

It might be helpful to reflect on just how much of our faith and practice is grounded in written records. Ezra may have been a faithful person. He may have worked and prayed hard, each and every day. But if some record-keeper in the court of Cyrus had not written down Cyrus’ initial decree, all of Ezra’s efforts might have been in vain. “But it was in Ecbatana, the capital of the province of Media, that a scroll was found” (v. 2).

Josiah found a scroll in the Temple that inaugurated his reforms. During the exile, the scribes began to write down the songs and stories that had brought God’s people thus far. Paul wrote letters to the early Christian communities, and the Gospel writers compiled narrative records that preserve the teachings and the actions of Jesus for us today. To say that we are “people of the book” may be an understatement. We are “people of the books, and the letters, and the minutes” — down to this day.

Sometimes we should stand amazed at the fragile nature of the means God uses to work out God’s saving plans: a small nation called Israel; a baby born in a manger; a scribe scribbling Hebrew or Greek or English letters on clay or papyrus or paper. God speaks and acts, and human beings write and record. King Darius finds a written record of King Cyrus’ edict, and the project of liberation and redemption and restoration continues. Next time you are attending a presbytery meeting and a commissioner rolls her eyes at the review of congregational minutes, remember this story.

Clearly, there’s trouble in Jerusalem City. Surrounding “governors” (v. 6) are threatening to stop the project. Funds are running out. The rebuilding of the Temple and the restoration of the nation are now in doubt. Then King Darius finds a scroll, and it inspires him to move into action. He tells the governors to back off. He includes the entire Jerusalem project in his royal budget. He goes so far as to say “whatever is needed” (v. 9), he will provide. Why? “So that they [the Jews] may offer pleasing sacrifices to the God of heaven, and pray for the life of the king and his children” (v. 10). The Lord of Israel may or may not be Darius’ god. There surely could be better motivations for Darius’ generosity than the life of his own court. Nevertheless, God uses a variety of motivations and theologies and budgets to keep God’s story moving forward.

Separation of church and state

Darius backs up his edict with the threat of capital punishment and property destruction (v. 11). He calls upon “the God who has established his name there” (v. 12) to overthrow any kings or nations that might intervene. He backs all this up with the royal imperative: “let it be done with diligence” (v. 12). Yes, this presents all kind of issues with regard to the separation of church and state. Yes, it is proper to ask whether common funds should be used for the furtherance of “sectarian” projects. No, we can never simply apply Scripture as read to our lives as lived in other contexts. However, we must also wrestle with the good news that God is willing to get God’s hands messy with things like governors and decrees and royal budgets. Cyrus and Darius and Artaxerxes were real-life, flesh-and-blood Persian kings. They used their power and privilege for purposes beyond their direct control. We cannot talk about a God who frees and redeems without examining how God’s purposes are accomplished.

Sometimes the particularity of Scripture seems offensive. Why name names, and specify programs and policies? Do you think there’s a realistic/faithful alternative? 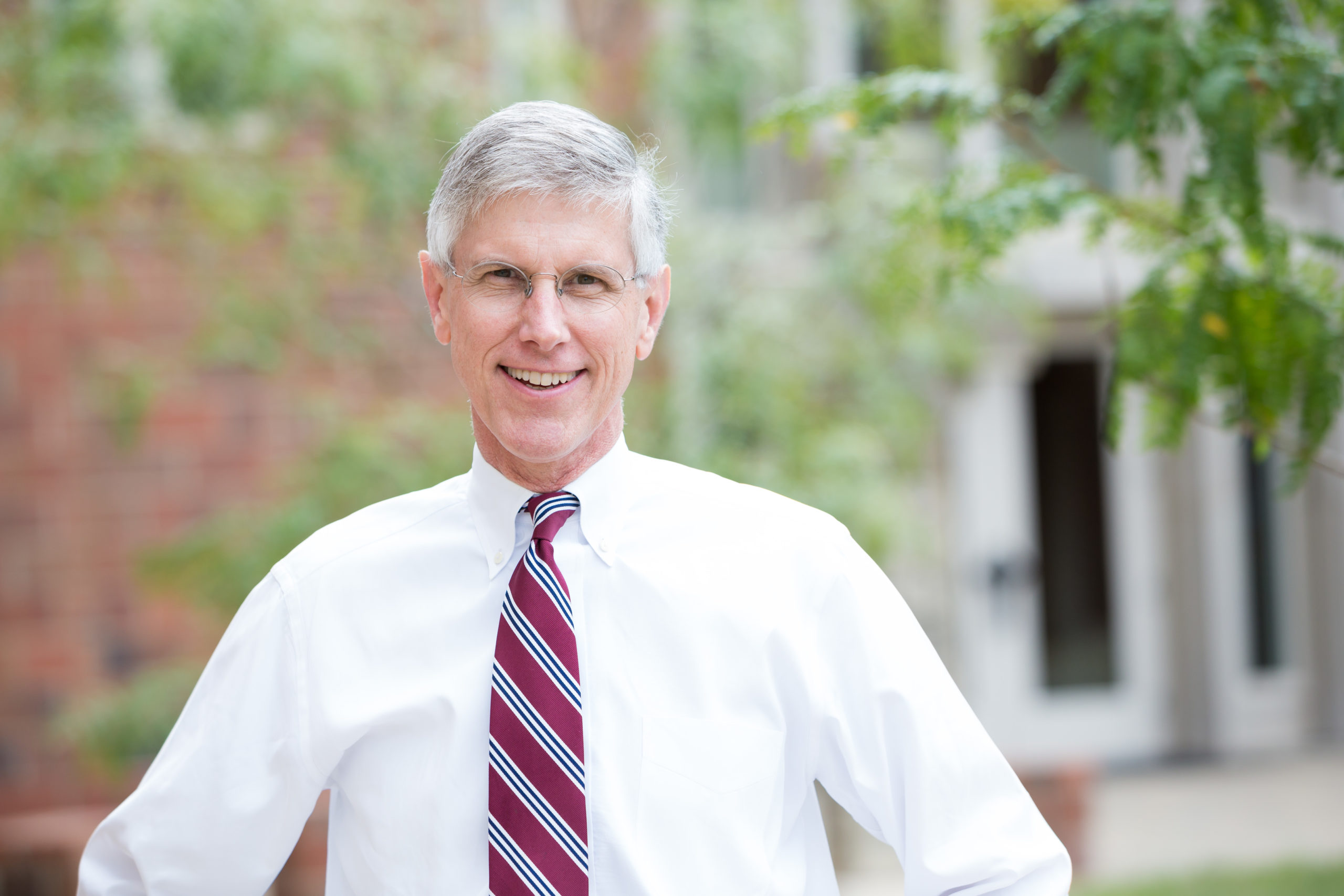 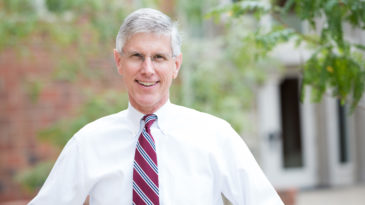