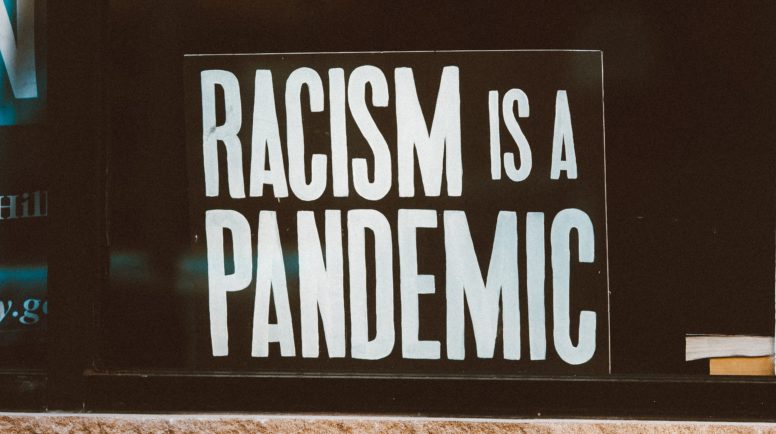 While this piece focuses on the racism in the mass shooting in Buffalo, New York, I also feel deeply for the victims and families of the shooting on May 15 at the Taiwanese Church banquet in Laguna Woods, California, the mass shooting of 19 children and two adults at Robb Elementary school on May 24, and, for that matter, the constant stream of gun-related injuries and violence that took over 45,000 lives in the United States in 2020 alone. Our nation’s willingness to live with this consequence of the gun industry’s stranglehold on America’s politics is a topic for another essay. I have spent the last week focused on my concern for the implications for White Christians in the wake of the shooting in Buffalo.

White Christians in the U.S., let this be a call not to contemplation but to action. We have no need of further empty pleas for healing nor prayers with our eyes closed and our faces raised to the heavens. Our shock that this could happen is embarrassing. There is no Black person I know who is shocked at what took place on May 14 at that grocery store. For people of color, this is simply confirmation of their lived reality and a sign of yet another place it is not safe for them to go.

This moment, in the wake of so many others when angry White men have committed acts of terror against people of color, must move us. We must fully commit ourselves to sustained, deliberate action to dismantle the intentionally created structures underlying entrenched racism faced by African Americans in our communities every day of their lives.

Here are some ways to begin. Notice that they DO NOT begin with more book studies. By all means, read and discuss. But by some means – any means – act.

So –YES – Pray. AND — take action inspired by the hurt and the anger we feel in this moment and sustained by the faith of our calling as followers of Jesus. 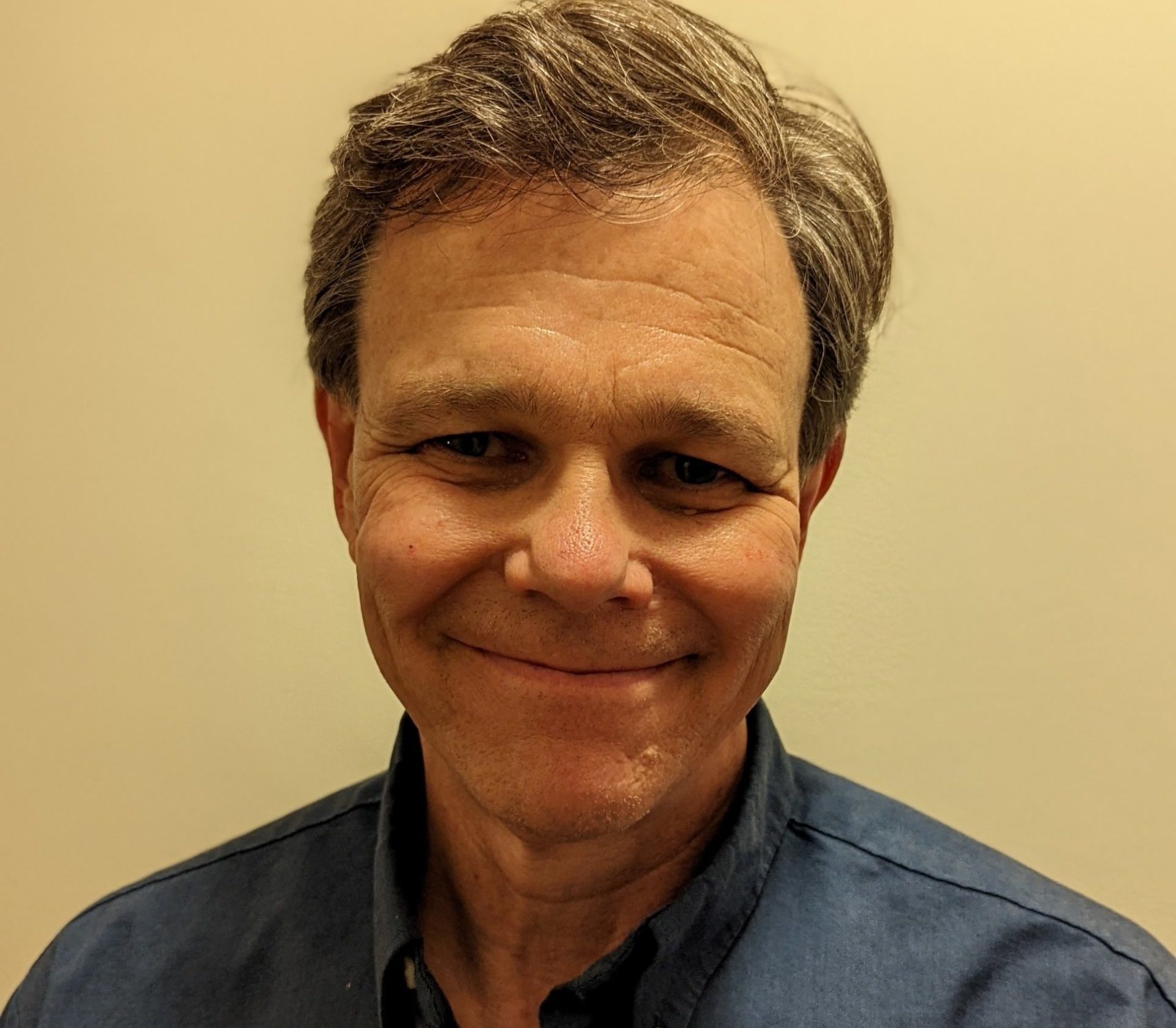 Rick Ufford-Chase served as moderator of the 216th General Assembly (2004-2006). He is the co-director of the Center for Jubilee Practice (www.jubileepractice.org) and the program associate for Curriculum Development at Johnson C Smith Theological Seminary (www.jcsts.org). 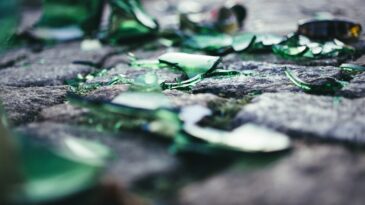