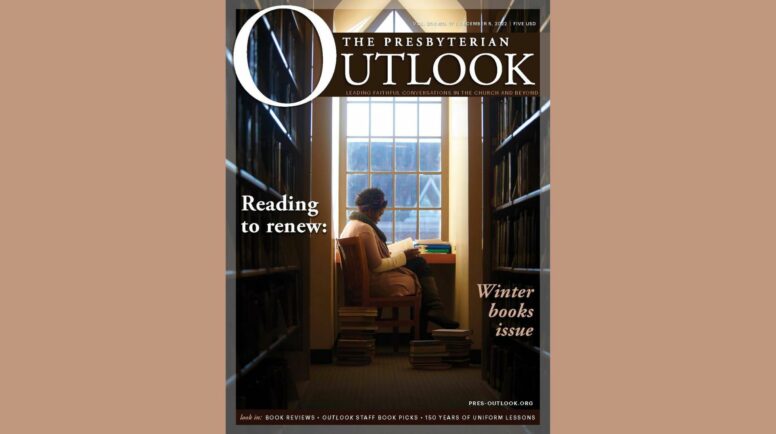 While our third unit continues the broader theme of ‘From Darkness to Light,’ it will do so in more practical and particular ways drawing from the New Testament epistles. We begin with some early verses in Paul’s first letter to the Corinthian church, which draw a contrast between the “wisdom of the world” and the “wisdom of God,” especially as that latter wisdom is revealed on the cross (vv. 20-21). This lesson should prove a special challenge for reformed folk, particularly those reading these lessons and engaged in regular study of the scriptures. Don’t we pride ourselves on education and learning, week in and week out? Then how do we properly hear Paul’s celebration of the “foolishness” of his proclamation, and his depiction of a God whose goal is to “destroy” the wisdom of the wise (vv. 19-21)? How can Christian education help rather than hinder us as we seek to respond to God’s exceptional choice?

The wisdom of the world

It would be a gross mischaracterization to portray Paul as an anti-intellectual. Paul had gone to the best rabbinical schools and studied under the most prestigious and respected Jewish authorities. Furthermore, his writings reveal that he was no slouch when it came to the wisdom and philosophies of the Greeks. Paul’s crisis of thought, and perhaps ours as well, centered on the cross of Jesus Christ and how it either did or didn’t make possible the true knowledge of God.

In Paul’s judgment, most Greeks went about education incrementally, building up one’s knowledge through testing and practice until such knowledge could discern the fundamental patterns of the universe and reveal the essential purpose of humankind. The Jews, in contrast, sought after signs from God, mighty acts like God’s liberation of the slaves or the gift of the Torah on Mount Sinai (v. 22). Both these pedagogical schemes have their own strengths and weaknesses and placed together they might prove to be the best educational program of all — except for the cross! Paul not only observed but experienced in a deeply personal way the collision that occurred when such incremental or acquired wisdom encountered the cross. For many of the Jewish people in Paul’s time, the cross proved a “stumbling block” (v. 23). For most of the Gentile people of Paul’s day, it was simply “foolishness” (v. 23). Surely the God of school and signs would not become known most clearly on a cross of Roman execution! Educational destruction indeed.

The foolishness of the cross

But there is one large group of people who recognize an essential wisdom in the cross: those who find themselves on the bottom of most societies. They are cut off from access to education and walled off from the halls of power. They may not only have come to rely on faith in God in some more primary way, but they have seen how strength is sometimes revealed most clearly in weakness and love most powerfully in service and sacrifice. Perhaps, when they encounter Jesus beaten and dying on a cross, they see this event not as a scandal or as “foolishness,” but as the kind of event that reveals most clearly the love of God, active in Jesus and possible in the lives of those “most low and despised in the world” (v. 28). Paul himself had originally stumbled at this sign and rejected such wisdom as foolishness. But with the help of the Holy Spirit, he now felt called to proclaim such foolishness as “wiser than human wisdom” and such weakness as “stronger than human strength” (v. 25).

The demographics of the church and Synagogue

The truth is that much human wisdom can point in this same direction. Countless authors tell stories of the power of sacrificial love and numerous philosophers portray lives of service as the highest of human callings. But education and power run the threat of “puffing up,” as Paul later makes clear, while love “builds up” (1 Corinthians 8:1). Likewise, education and power can cause people to boast in themselves, rather than “boast in the Lord” (v. 31). So the problem for Paul and the Corinthians and the challenge for us is not to despise the knowledge and the power of this world, but to see and know them in the proper way. The cross becomes Paul’s litmus test for this proper knowing and seeing. For those “being saved,” the cross “is the power of God” (v. 18).

In many ways, we Presbyterians seem the least likely choice for God’s purposes — at least according to Paul’s standards. How can our education and power serve as assets rather than liabilities?