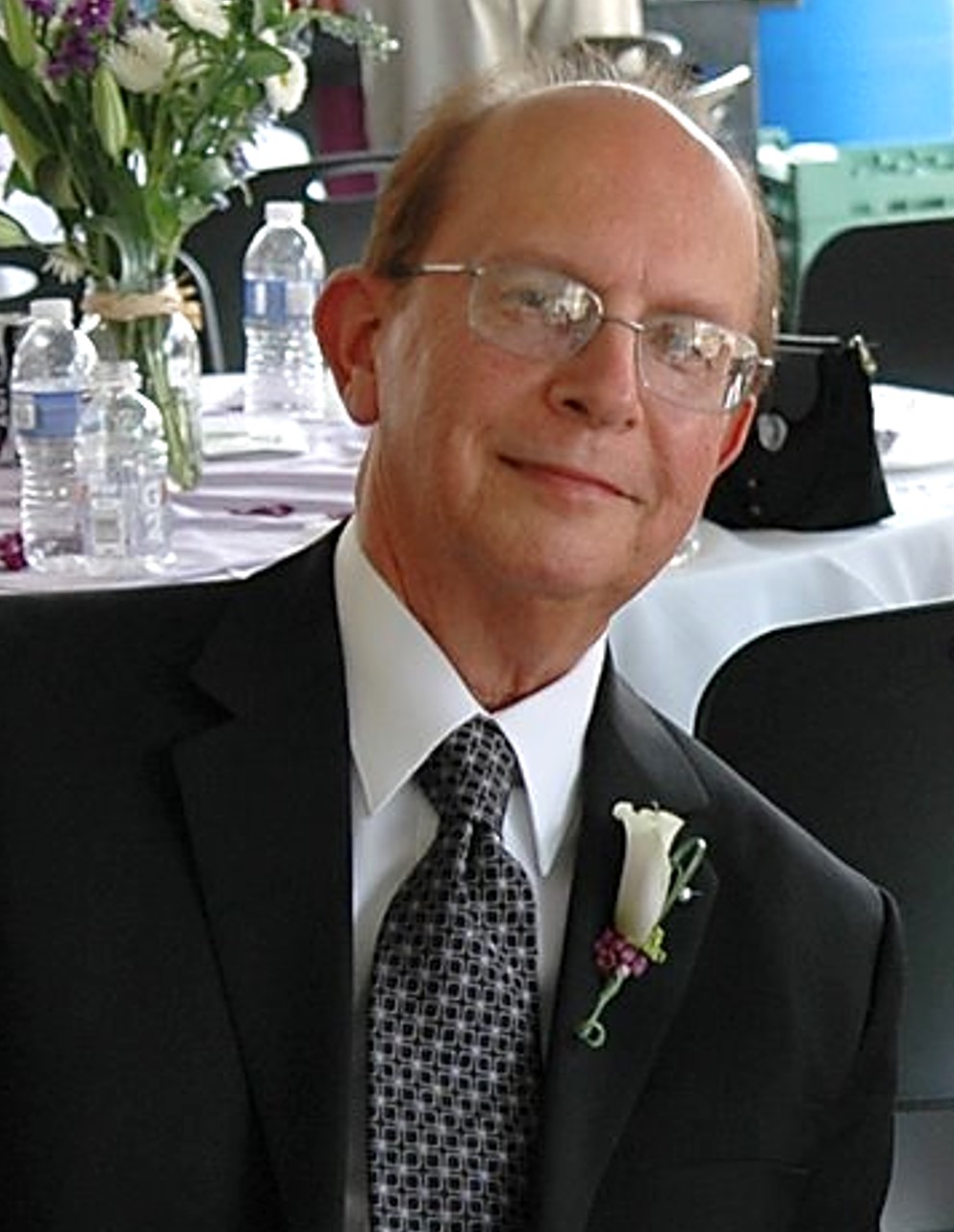 Dr. Walter W. (Billy) Schurr is retiring in September, after serving just shy of 70 years in church music, primarily in Presbyterian churches. For the past 20 years, he conducted the 60-voice choir, various instrumental ensembles, three handbell choirs, and played organ and piano for the traditional worship services at Immanuel Presbyterian Church in Tucson, Arizona.

Born in Annapolis, Maryland, Billy was raised as a musician as a result of his father’s love for music. First known as a singer in the Baltimore–Annapolis area, Billy performed publicly in early childhood, singing on stage and, with his older sister, performing on their own weekly radio show. He taught himself to play the piano by listening to his sister practice. At age 12, he accepted his first playing jobs in the Annapolis area—as a church organist and as accompanist for ballet classes—and also began formal study of piano and voice at The Peabody Conservatory in Baltimore. At 13, he sang in Puccini’s Tosca with the Baltimore Symphony Orchestra, and the starring role in Menotti’s “Amahl and the Night Visitor” with The Peabody Conservatory’s “Little Orchestra.” That same year, he began studying composition and orchestration with W. Spencer Huffman. By 15, he was teaching piano and performing as a concert pianist, and he completed his first major composition, a Christmas cantata.

Since that time, Dr. Schurr has composed and arranged a vast amount of literature for choir and instrumental ensembles, violin and piano, organ, and handbells. In the 1970s, together with now-retired PC(USA) Minister of Word and Sacrament William R. Harvey, he developed a specialized worship service called “Music and the Word.” The service highlights Scripture related to a topic or theme and links Scripture readings and biblical reflection with five or six choral or vocal works in different musical styles — from classical to gospel, spirituals, jazzy, and original works composed for the service — accompanied by various instrumental combinations, timpani, percussion, organ, and piano. Preludes, offertories, and hymns also reflect the topic. When asked, “Why all the different styles of music?” he explained, “Because everyone isn’t necessarily moved by the same kind of music. When you sing a cantata, you get 20–30 minutes of music in the same style. We wanted the service to appeal to more people than a cantata might.”

And indeed, it did. Dr. Schurr has composed and arranged music for 120 Music and the Word services. During his tenure at Woods Memorial Presbyterian Church (Severna Park, Maryland) from 1970–1980, services of Music and the Word became so meaningful to the congregation that they were sung to a “standing room only” congregation. Even the Christmas Eve services at Woods were in the Music and the Word format. And some readers here may remember the Music & the Word service supporting the Major Mission Fund Campaign at the 189th General Assembly of UPCUSA in Philadelphia in 1977 where, at the end of the program, hundreds of people stood and clapped with the rhythm of the spiritual “Amen,” as they sang with the choir, brass quintet, and percussion.

Billy earned his bachelor’s and master’s degrees in piano performance with a minor in organ performance from The Peabody Conservatory (now part of Johns Hopkins University) and was awarded his Ph.D. in musicology by The Catholic University of America in Washington, D.C. He has served on the faculty at both institutions.

Prior to serving at Immanuel, he was the Director of Music Ministries at Rancho Bernardo Community Presbyterian Church in San Diego, California; the Director of Music and Organist at Dumfries United Methodist Church in Dumfries, Virginia; and Minister of Music/Artist in Residence at Crescent Avenue Presbyterian Church in Plainfield, New Jersey, where he directed the Crescent Concert Series. It was at Crescent Avenue that he composed two major works for choir, soloists, and orchestra for the 1993 and 1994 Good Friday Benefit Concerts for the Muhlenberg Regional Medical Center—“O Vos Omnes: Those Who Pass By” and “Kai Odais Pneumatikais: Spiritual Songs of Holy Week.” While in San Diego, he wrote “She Shall Be Called Woman,” a 13-movement work telling the stories of women in the Bible. Scored for choir, soloists, and orchestra, it was performed at Rancho Bernardo Community Presbyterian Church in May 2000.

Dr. Schurr’s background also includes 7 years at the U.S. Army Chapel Center at Fort Huachuca, Arizona; 10 years at Woods Memorial Presbyterian Church in Severna Park, Maryland; and 14 years at Harundale Presbyterian Church in Glen Burnie, Maryland. Throughout his career, he served each church as both organist and choir director. In his retirement announcement to his choir at Immanuel, he boldly stated, “You have been an island of sound traditional worship and music that cries out: good traditional worship and music can be, and is, alive and well!”

Billy has been married for 47 years to his wife, Carol, also a church musician, and they have two daughters and one son-in-law, all of whom are professional classical musicians. His retirement goals? To rebuild and update his website, Church Music on Demand (churchmusicondemand.com), from which he sells his compositions, and to spend more time with their two grandchildren, who live in Milwaukee. And, of course, to continue to write music.