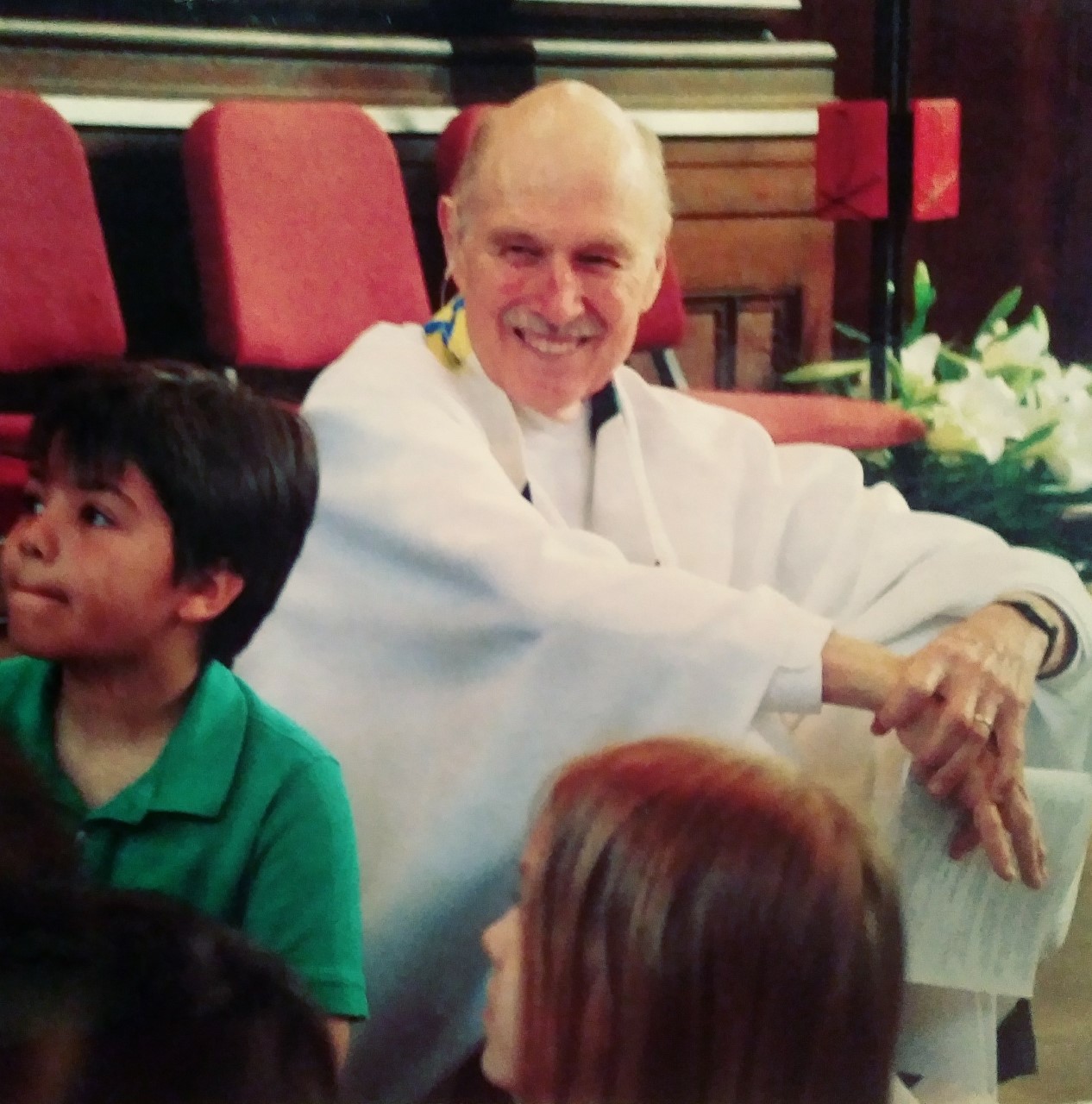 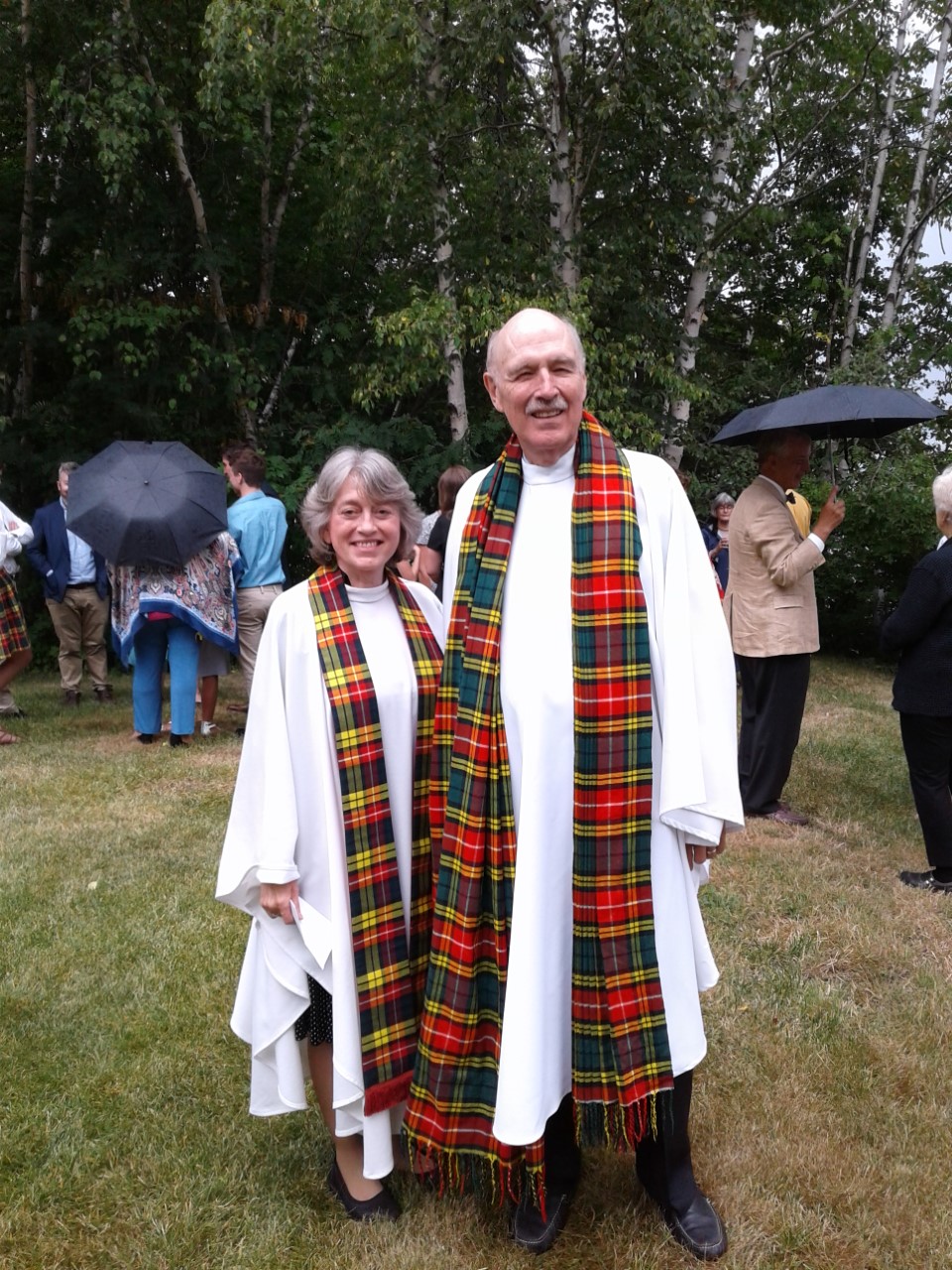 Kent Marcus Organ, 83, Chicago, died on June 18, 2022, of COVID pneumonia. Born in Iowa City to Troy Wilson Organ and Lorena May Dunlap, he is survived by sister Nancy Paton, wife Victoria Curtiss, and children Grace Hanich and Gabriel Masterson. A minister of the Presbyterian Church (U.S.A.) for 57 years, Kent served as pastor or interim pastor of 18 churches and as Executive Presbyter of the Presbytery of Western Reserve. He lived in Athens and Bellbrook (Ohio), Pittsburgh, Phoenix, Detroit, Dayton, Cleveland Heights, Tucson, Ames, Portland, and Chicago. Kent was a transformational leader, strategic problem-solver, and visionary change agent. An activist for racial and economic justice, he was passionate about the church, sports, music, and politics. Renewed by nature, he was an avid reader and traveled to 40 countries with his beloved wife of 37 years. As a member and chair of the Advisory Council on Church and Society and GA Council in Social Witness Policy, and later as a member of Covenant Network, Kent worked for the full inclusion of LGBTQIA+ persons.