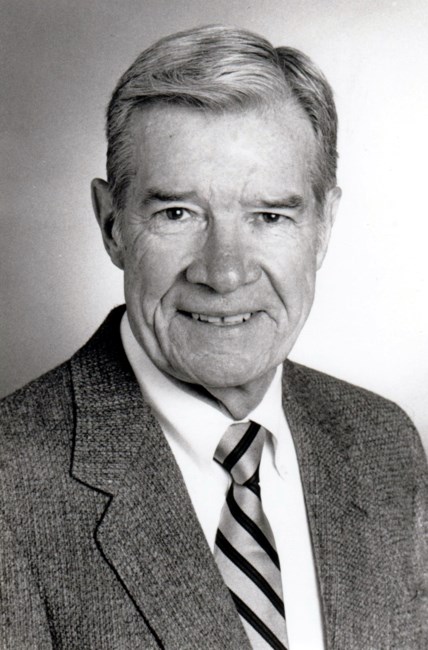 Price was born December 16, 1922 in Reidsville, NC where his father, Price, Jr., was superintendent of public schools and his mother, Elma Crutchfield, taught piano. He was educated at the Mount Herman School in Massachusetts and at Davidson College. While at Davidson, he played football, was elected to Phi Beta Kappa, joined Sigma Phi Epsilon, was President of his academic class and graduated as salutatorian.

World War II interrupted his college years. Price served his country in the Pacific Theater of Operations with both the U.S. Army Infantry and Corps of Engineers and was honorably discharged with the rank of Captain. In 1944, Price convinced the former Katherine Gilman Loy to become his bride. That happy union lasted sixty-eight years, ending with her death in 2012. The couple lived in Charlotte their whole lives.

Price was President of Package Products Company; President of Engraph, Inc. and Vice President of Lance, Inc. On more than one occasion, he said, “With a father, a grandfather, a brother-in-law and an uncle who were Presbyterian preachers, I had to consider the ministry, but I was called to the world of business. That is where I belong.”

Price was preceded in death by his wife, Katherine, and by his twin sisters and their spouses, Betty Boyd (Howard) and Barbara Orloff (Ivan) and by his brother and sister in law: William Duncan Loy, Jr. and Mary Steele Loy.

The family joins “Mr. Price” in praising and thanking all of the devoted nurses and staff on the Health Care floor at Sharon Towers for their wonderful, gracious and loving care.

Memorials may be sent to Steele Creek Presbyterian Church at Pleasant Hill, to Sharon Towers Residents Fund, to Union Theological Seminary at Charlotte or to the charity of the donor’s choice.

Fond memories and expressions of sympathy may be shared at www.McEwenPinevilleChapel.com for the Gwynn family.