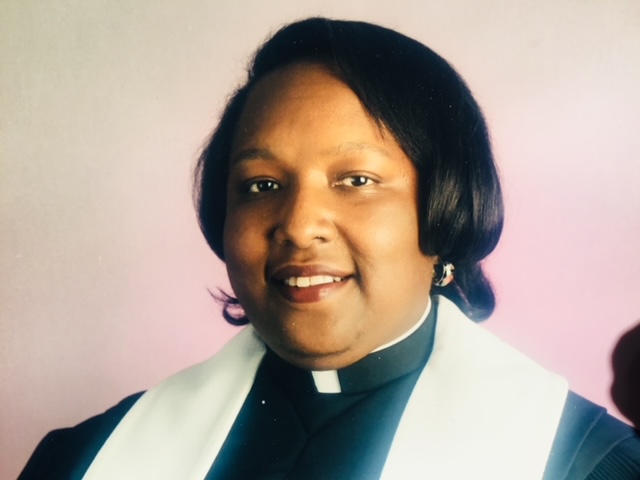 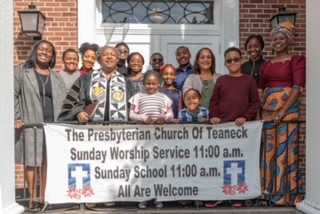 The Rev. Dr. Gloria J. Tate was ordained in 1977 and was installed as pastor of Immanuel Presbyterian Church in Indianapolis. She also later served as a chaplain for the county’s Juvenile Detention Center. The congregation maintained a community-based identity as it grew and eventually relocated. In 1993, she became pastor of The Presbyterian Church of Teaneck. Dr. Tate retired from this position June 30, 2022. During her tenure, this facility has housed ministries for the homeless and children of domestic violence; several tenant congregations; a children’s daycare and serves as the center for several township activities.

In 2013, Rev. Tate began serving as contract staff for African American Ministries in the former Palisades Presbytery and continued working in this capacity with the newly formed Presbytery of Northeast New Jersey. In addition, her 45-year ministerial journey has included:

– Membership and Chair of the Johnson C. Smith Seminary and Interdenominational Theological Center Trustee Boards;
– Chair and membership on committees of GA agencies and each governing body level;
– Presbyterian delegate to national and international ecumenical organizations,
– Moderator of Presbytery and GA Standing Committee of 1983 UPCUSA and PCUSA reunion;
– Participant in interfaith organizations on homelessness, fair housing, black child adoption and hunger.
– Writings and inclusion in publications centered on theology as expressed through African American, Africentric, racial-ethnic and multicultural ministries.

A significant leg of her journey has been that of a participant in the denomination’s story of African American clergywomen. The handful of young clergywomen in the mid and late 70s faced the same challenges of sexism and sometimes ageism, as their white sisters. However, they also experienced the racism of the time and the classism within the Church. Fortunately, through communication with each other and the support of those now identified as the “Circle of Elders” (African American denominational leaders), issues were identified, and strategies developed.

It was common, during those early years, for individuals in this small circle of pioneers, to be noted as “the first” or “the only,” in their location or activity. Yet, at the same time, they were invisible. Many Presbyterians couldn’t see a growing community of black ordained women. In fact, any news or information about a black clergywoman became an addendum to a single dossier. Therefore, some convinced themselves that there was ONE super African American clergywoman, who was a full-time teacher, pastor, chaplain and legislative advocate, in different states all at the same time!

As Dr. Tate retires, she celebrates the expansion of this circle of sisters that have grown from the single digits to over 300 women bringing unique talents, gifts and voices to the mission and ministry of Christ.

Rev. Tate retires from the pulpit with thanksgiving for the opportunity to be a mentor and to serve God’s people and the Church in many ways. She also retires with the distinction of having served as a pastor longer than any African American clergywoman in the history of the Presbyterian Church.