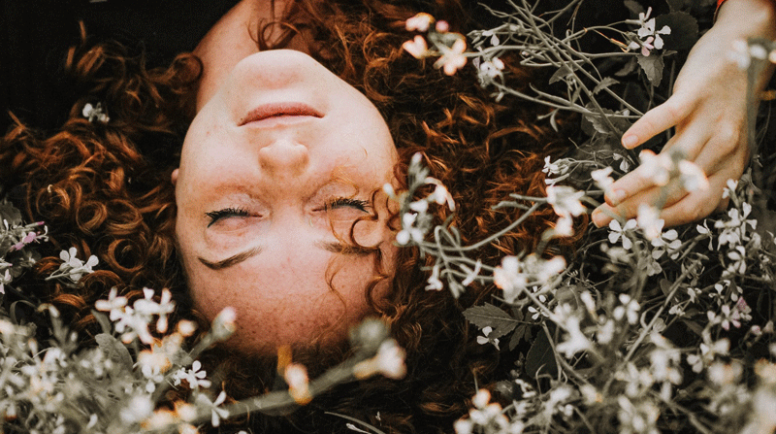 (PNS) ­— After earning a PhD and teaching for a few years, Dr. Chanequa Walker-Barnes decided to enroll in seminary, where her eyes were opened in an unexpected and unpleasant way.

“I was astounded by ways the professors expected us to essentially not sleep,” she said Monday during the first of three keynote addresses she’s delivering for the NEXT Church National Gathering. “They piled on so much work. If we complained, they said, ‘This is what ministry is all about.’ … If we said we had no time for personal prayer or Bible study, they would look at us as if we were not faithful enough to get everything done. Apparently ‘faithful’ means ‘not sleeping.’”

Walker-Barnes, Professor of Practical Theology and Pastoral Counseling at Columbia Theological Seminary, said it’s “no better in ministry,” where for many church leaders, “it’s all about the numbers,” including new members received and new programs begun. “Very often,” she said, “churches pile it on.”

Rest means ceasing from activity, motion or labor, she said, and having “peace of mind, body and spirit. It includes sleep and the pacing of your life.” But “why rest when there are so many reasons not to? There’s so much justice work to be done. I struggle with rest, even as a person who writes and teaches about it a lot.” Many of us make little tradeoffs, she said: maybe there’s no time to exercise today. Maybe dinner will be something I can pick up. Maybe I’ll just stay up late to complete all my tasks.

“I have been conditioned to ignore my own needs and prioritize those of other people and institutions,” Walker-Barnes said. “Even when I try to rest … I have to fight the urge to compare my productivity with others’.”

What’s helped Walker-Barnes remain committed to rest is knowing why she rests. “Claiming that right is a form of resistance against the powers and principalities of the world,” she said. “That really resonates with me. I do it for no other reason than to say ‘f-you’ to the Man.”

Here, says Walker-Barnes, is why rest is resistance:

“I hope you will think about your own need to rest, your barriers to rest and ways you can reclaim rest as an act of resistance,” Walker-Barnes told the NEXT Church crowd, meeting both in person at Montreat Conference Center and online. “If you do that, you’re not just doing it for yourself. You’re doing it for all of Creation.”