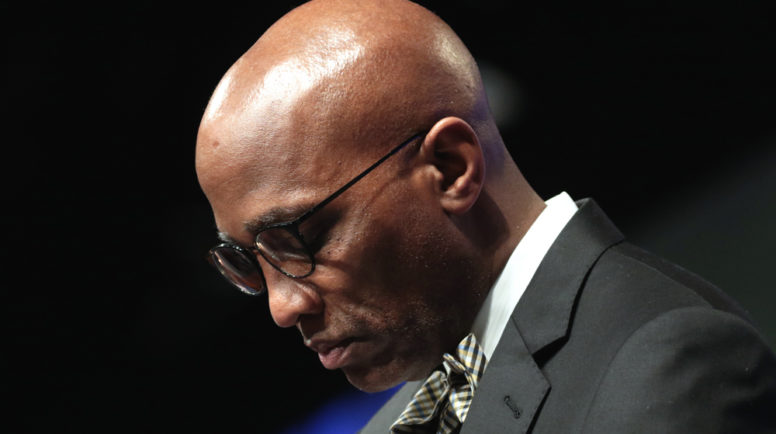 The shooting deaths of 19 students and two teachers at the Robb Elementary School in Uvalde, Texas on Tuesday have once again rattled a nation that has seen an uptick in mass shootings in recent weeks. The Rev. Dr. J. Herbert Nelson, II, Stated Clerk of the General Assembly of the Presbyterian Church (U.S.A.), is joining millions of people across the country in mourning for the 21 killed.

Nelson once again called on national leaders to be aggressive at ending gun violence, saying that it is becoming unsafe not only in schools, but churches, grocery stores and homes. He adds that the church must be more loving and kind, going “where we are not comfortable” to make a difference.

by Rick Jones & Randy Hobson, Office of the General Assembly