The digital issue of the Presbyterian Outlook’s June 9, 2014 issue is now available!  It is viewable on almost all computers, tablets, and smartphones.

DETROIT GA 60 YEARS AGO Influenced by outgoing Moderator John Mackay, the Presbyterian Church (U.S.A.) General Assembly of 1954 condemned the “character assassination” techniques of McCarthyism, standing against the sin of bearing false witness. David Evans takes us back to such a time as that.

THE REST OF THE DOCKET Recent issues of the Outlook have analyzed the hottest controversies coming to the GA. Now we look at many other topics, any of which could still prove pivotal.

UNITY IN A BRACKISH CHURCH Randy Harris reflected last summer with his presbytery on the challenge to pursue unity amid a diverse church. His thoughts then are particularly germane now. 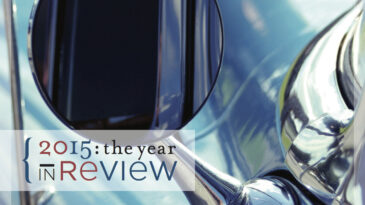 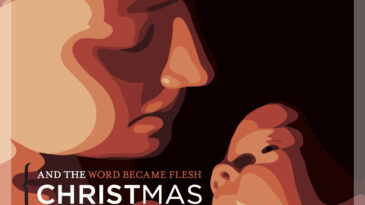 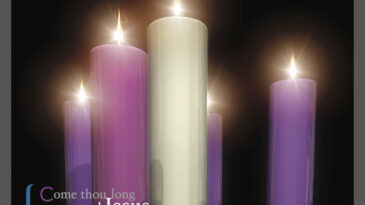