LOUISVILLE – Edwin David Aponte, dean and chief executive administrator of Palmer Theological Seminary at Eastern University (St. Davids, Pennsylvania), has been named executive director of the Louisville Institute at Louisville Presbyterian Theological Seminary. Aponte, who also serves as professor of religion and culture at Eastern University, will begin work at the Louisville Institute on July 1, 2015.

Aponte’s credentials as a recognized leader in academic and congregational resource development make him an excellent choice to lead the Louisville Institute, according Dr. Michael Jinkins, president of Louisville Seminary.

“Dr. Aponte is one of the most distinguished and respected figures in theological education today,” said Jinkins. “His scholarship and writing have influenced a generation of scholars and schools across the country.”

Funded by Lilly Endowment Inc. since 1990, the Institute’s mission is to enhance the vitality of American Christianity and encourage the revitalization of religious institutions by bringing together those who study religious life with those who lead faith communities. The Institute advances this work through grants programs that enable academic scholars and religious leaders to study pressing challenges and consultations that foster collaboration among researchers, theological educators and religious leaders.

In addition, the Institute’s Vocation of the Theological Educator initiative seeks to foster a new generation of faculty who are exceptionally well-prepared to teach in seminaries and prepare a new generation of pastors for congregational leadership.

Dr. Christopher L. Coble, vice president of religion at Lilly Endowment Inc., says he is pleased that Aponte will bring his wealth of experience in research and leadership to the Institute.

“The Louisville Institute plays a key role in supporting the kinds of research that helps Christian leaders understand and address emerging challenges,” Coble said. “Dr. Aponte is an experienced leader in theological education as well as an accomplished scholar. He is exceptionally well-prepared to guide the Institute as it carries forward its mission.”

Aponte’s scholarship focuses on the interplay between religion and culture in the United States. He has special interest in Latino religions, African-American religions, North American religious history, immigration and justice, and congregational studies. He is the author of several books and articles on these subjects, including ¡Santo! Varieties of Latina/Spirituality (Orbis Books, 2012) and Latina/o Protestantism: Perspectives on Evangélico/a, Evangelical, Pentecostal, and Mainline in the United States (Baylor University Press, forthcoming in 2016).

Aponte earned a Ph.D. and an M.A. in religion from Temple University, an M.A.T.S. from Gordon-Conwell Theological Seminary and a B.A. from Gordon College. He also completed graduate studies in ministerial studies at Moravian Theological Seminary and Hispanic religion and theology at the Pacific School of Religion. A member of the Whitewater Valley Presbytery, Aponte was ordained as a Teaching Elder (Minister of Word and Sacrament) of the Presbyterian Church (U.S.A.) in 2000.

by Chris Wooten, director of communications for Louisville Seminary 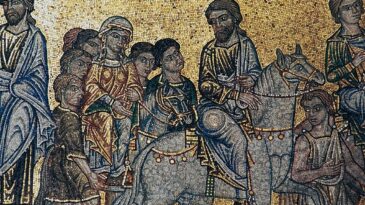 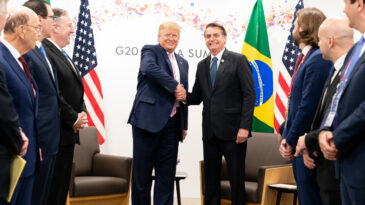