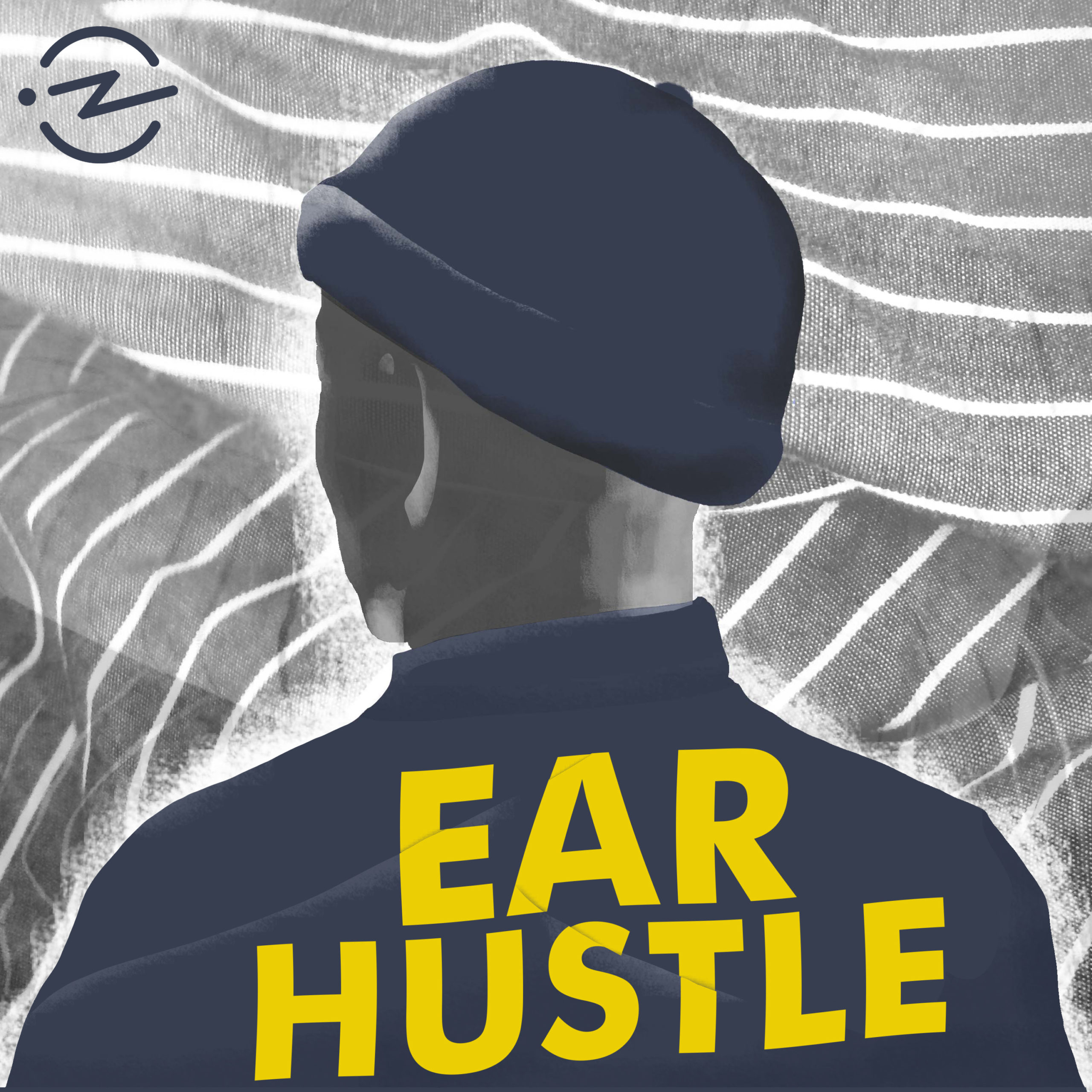 Recognizing the humanity of the 2.2 million people that our criminal justice system has locked away is a passion of mine. As a volunteer in the prison 15 miles from my home, I have met beautiful, wise, talented human beings who are full of potential but trapped in a dehumanizing system. They deserve to be known.

The podcast “Ear hustle” affirms the humanity of the incarcerated. Launched in 2017, “Ear Hustle” was the first podcast created and produced in prison by incarcerated men. It features the stories and the daily realities of life inside California’s San Quentin State Prison. Co-founded by Bay Area artist Nigel Poor alongside Earlonne Woods and Antwan Williams – who were both incarcerated at San Quentin – “Ear Hustle” has won numerous awards and, in 2020, was nominated for a Pulitzer Prize in audio reporting. Since its inception, Woods has been released from San Quentin but continues to podcast on the challenging process of re-entry. If you, like me, hear and feel Jesus’ Matthew 25 call to visit the prisoner, you can begin by getting to know them through “Ear Hustle.” 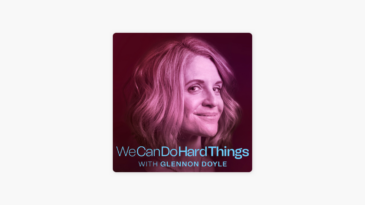 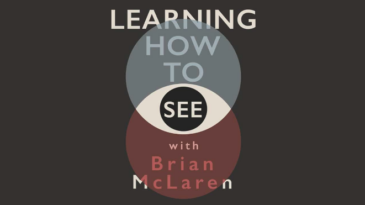 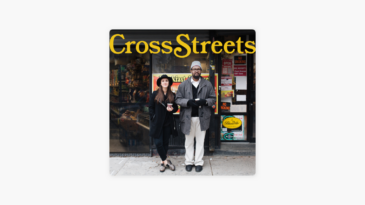