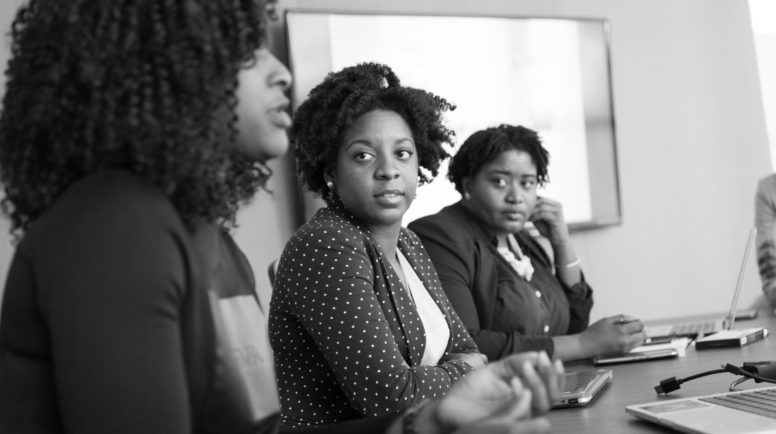 I vividly recall reading an article when I was younger that spoke of Black women becoming Presbyterian clergy. The article, “The New African American Presbyterian Clergywoman: Challenges that Confront Us,” was written by Rev. Dr. Diane L. Givens Moffett, and it exposed the truths and the hardships that Black women have experienced as clergy since Rev. Dr. Katie Geneva Cannon was ordained in 1974. It offered some hope too. I have learned about these hardships and hope firsthand as I, too, became a minister of Word and Sacrament.

The words that Moffett wrote 30 years ago about African American clergywomen are still true today: “We have been criticized for speaking up and ostracized for speaking out. We have breathed the stink of racism and smelled the odor of sexism. We have been through the fire of affliction and the furnace of tribulation. But this has not stopped us from filling the church with the aroma of our presence, for we know that we have been called by God to the ordained ministry.”

The reality of Moffett’s words struck me anew in my first call as a pastor. I learned, as Moffett penned in 1992, that receiving a call as a Black woman is a challenge, and the stigma associated with the “old mindset that rejects female clergy based on biblical grounds, inside, and perhaps more so, outside of the Presbyterian Church, is still an issue.”

Although the financial burden of a full-time pastor would put a strain on the congregation, with the help of the General Assembly Mission Council and the Presbytery of Tropical Florida, Grace Presbyterian was able to honor my call. Yet, this situation demonstrated that there are still several small congregations without leadership that would rather be without a pastor than to trust Black women. Is it because congregations fear having anything less than the coveted male? Could it be because Black clergywomen are usually sent to places as a chaplain to usher the congregation into an afterlife or to nurse it back to reasonable health?

I do not know the answers to these questions, but I believe they can be found in a new faith necessary to trust Black women. Much like starting civilization or the vice-presidency of the U.S., this new kind of faith demands that Black women are evidence of things not seen. 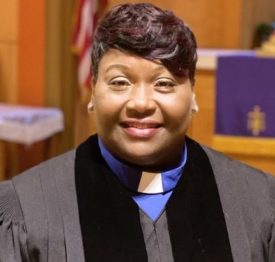 Rev. Cecelia D. Armstrong is a cradle Presbyterian who held membership at Calvary, New Life, Belle-Terrace Presbyterian churches in Detroit, Michigan, Atlanta, Georgia, and Augusta, Georgia, respectively. She is currently pursuing a Doctor of Ministry degree and serving as the associate pastor of St. James on James Island in Charleston, South Carolina. 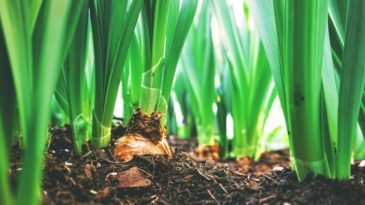 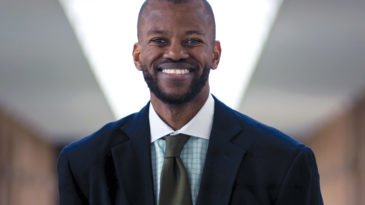 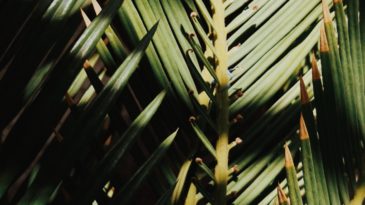