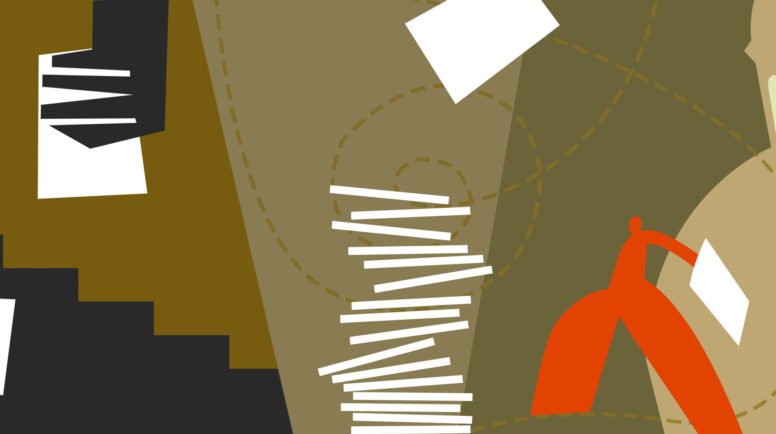 In late 2013, an anonymous letter arrives on a city councilor’s desk in Birmingham, England, describing a plot by Islamic extremists to permeate city schools. This letter and the conspiracy it calls “Operation Trojan Horse” kick off a media frenzy and national panic affecting England’s counterterrorism policy and school programs while also forcing people out of their jobs. The questions this podcast asks: Who sent the letter? Was the plot real? What impact did it have on the Islamic population of England?

This podcast is a collaboration from The New York Times and Serial Productions, best known for their 2014 Serial podcast that investigated the 1999 murder Hae Min Lee and the subsequent arrest and trial of Adnan Syed. Like those Serial podcasts that came before it, “The Trojan Horse Affair” uses longform journalism to detail various facts, themes, and questions over eight episodes.

Beyond the art of great storytelling, this podcast hooked me by illustrating the layers of Islamophobia that our Muslim siblings deal with on a regular basis from microaggressions to institutional racism. While the story is based in England, I know similar sentiments and stories could be shared about life in the U.S. Christians seeking to understand and love our siblings of different faiths would be well served by listening to “The Trojan Horse Affair.” 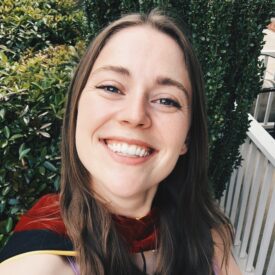 Rose Schrott Taylor is the digital content editor at Presbyterian Outlook. She lives in Pittsburgh, Pennsylvania, and loves to bake, fuss over her houseplants and spend time with her husband Christopher and their dog Huebert. 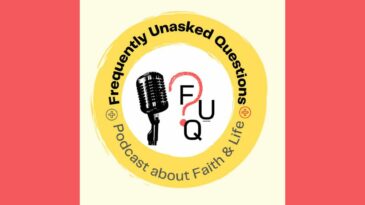 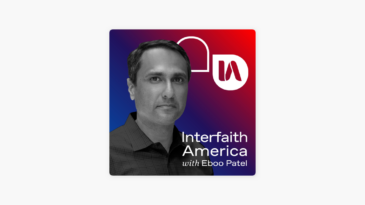 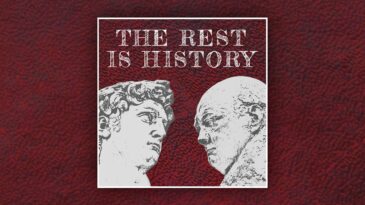