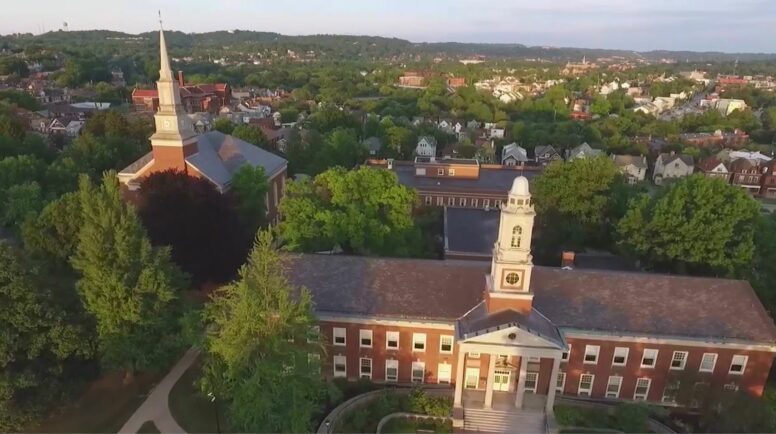 Pittsburgh Theological Seminary is delighted to welcome the Rev. Dr. AnneMarie Mingo to its faculty as associate professor of ethics, culture, and moral leadership and acting director of the Metro-Urban Institute. Dr. Mingo comes from Pennsylvania State University, where she has taught since 2014 and is currently assistant professor of African American studies and women’s, gender, and sexuality studies, and an affiliate faculty member in the Rock Ethics Institute. She will start at PTS Aug. 1, 2022, and will begin teaching in the Spring 2023 semester.

I am excited about Dr. AnneMarie Mingo joining our faculty and Seminary community,” says the Rev. Dr. Asa Lee, president of Pittsburgh Theological Seminary. “She is not only an expert in exploring the faith roots of the civil rights movement and in Christian social ethics, but she is also a prolific writer and researcher with a proven track record of engaging students in the classroom. Her addition to our faculty further expands the wide breadth of scholarship Pittsburgh Seminary is able to provide to its students and the church.”

Dr. Mingo stated: “I look forward to working with students and colleagues at Pittsburgh Theological Seminary and to expanding networks of religiously influenced social activists and moral leaders throughout the Pittsburgh community and beyond.”

Dr. Mingo’s research interests include 20th and 21st century social activism and civil and human rights struggles, historic and contemporary African American religious experiences, womanist theology and ethics, and liberation theology and ethics. She has written articles for many publications, including Journal of Feminist Studies in Religion, Journal of Religious Ethics, and Black Theology: An International Journal. Her first book—Have You Got Good Religion?: Black Women’s Faith, Courage, and Moral Imagination in the Civil Rights Movement—is forthcoming from University of Illinois Press.

Dr. Mingo is a member of both the American Academy of Religion and the Society of Christian Ethics, and has presented papers and served in leadership for both organizations. She has lectured or presented at Union Presbyterian Seminary, the African Methodist Episcopal Church Department of Research and Scholarship, Princeton Theological Seminary, the U.S. Military Academy, and Ebenezer Baptist Church (Atlanta, Ga.), among other places. Dr. Mingo is an ordained itinerant elder in the African Methodist Episcopal Church.

In 2006, Dr. Mingo received the Jean Anne Swope and James L. Mechem Prize in Christian Ethics at Princeton Theological Seminary. She is the recipient of multiple awards for faculty excellence at Penn State and was inducted into the Martin Luther King, Jr. Collegium of Scholars at Morehouse College in 2016.

Dr. Mingo is the founder of the Cultivating Courageous Resisters Project, which since 2019 has worked collaboratively to equip intergenerational religious activists to help meet critical contemporary needs for social justice. While a graduate student in 2008 she also founded Sister Scholars, through which she currently coaches and supports women of African descent who have or are pursuing their doctorates in various fields—work for which she was the most junior person to earn the Forum for Theological Exploration’s Excellence in Mentoring Award.

The Rev. Dr. R. Drew Smith, currently director of the Metro-Urban Institute, will now serve as senior research fellow of MUI and remains professor of urban ministry at PTS.

Rooted in the Reformed tradition and in relationship with Christ-followers from other traditions, Pittsburgh Theological Seminary forms and equips people for ministries familiar and yet to unfold and communities present and yet to be gathered. 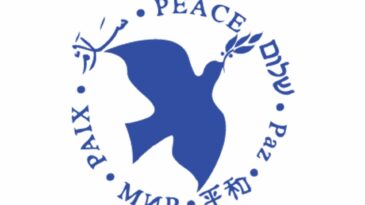 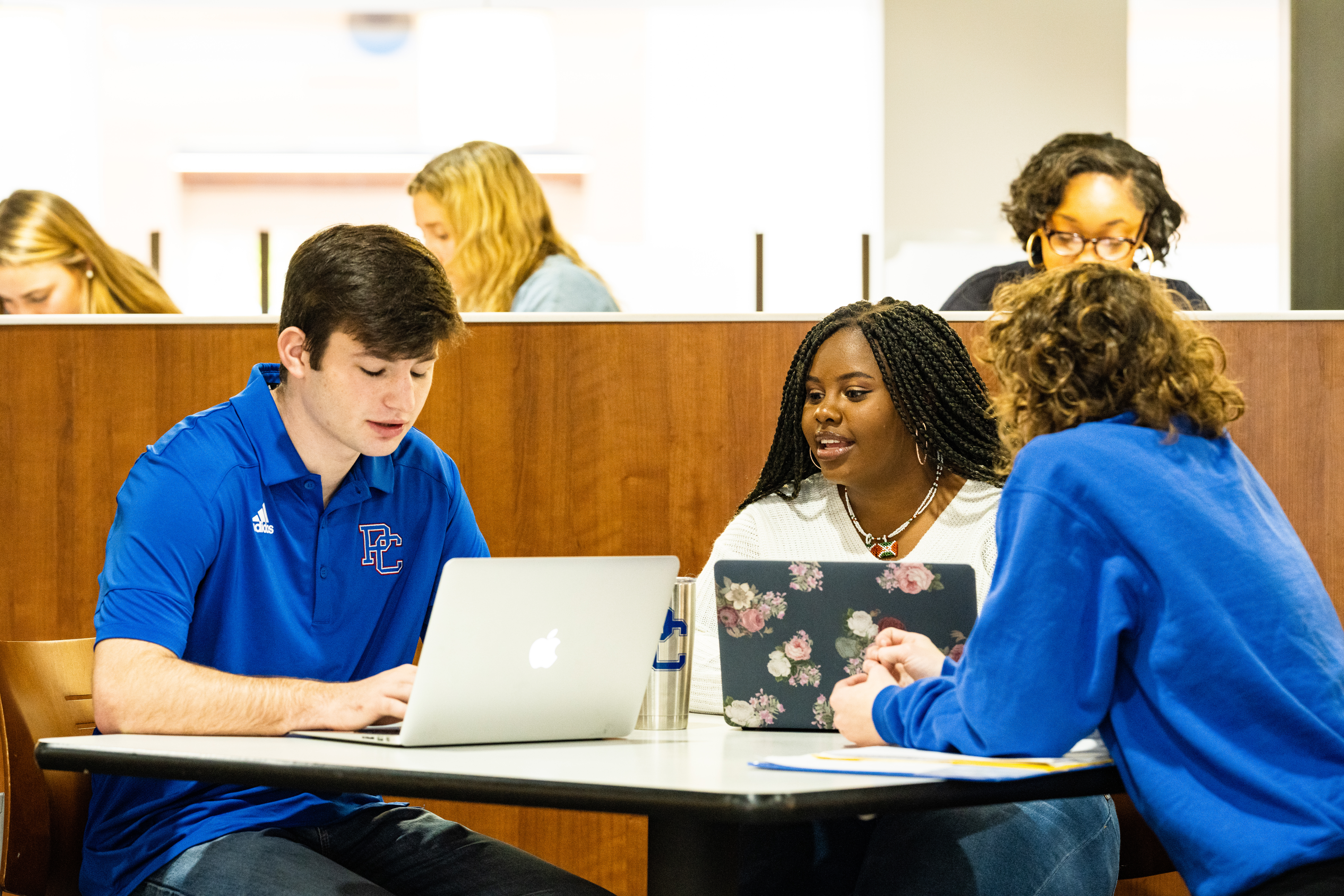