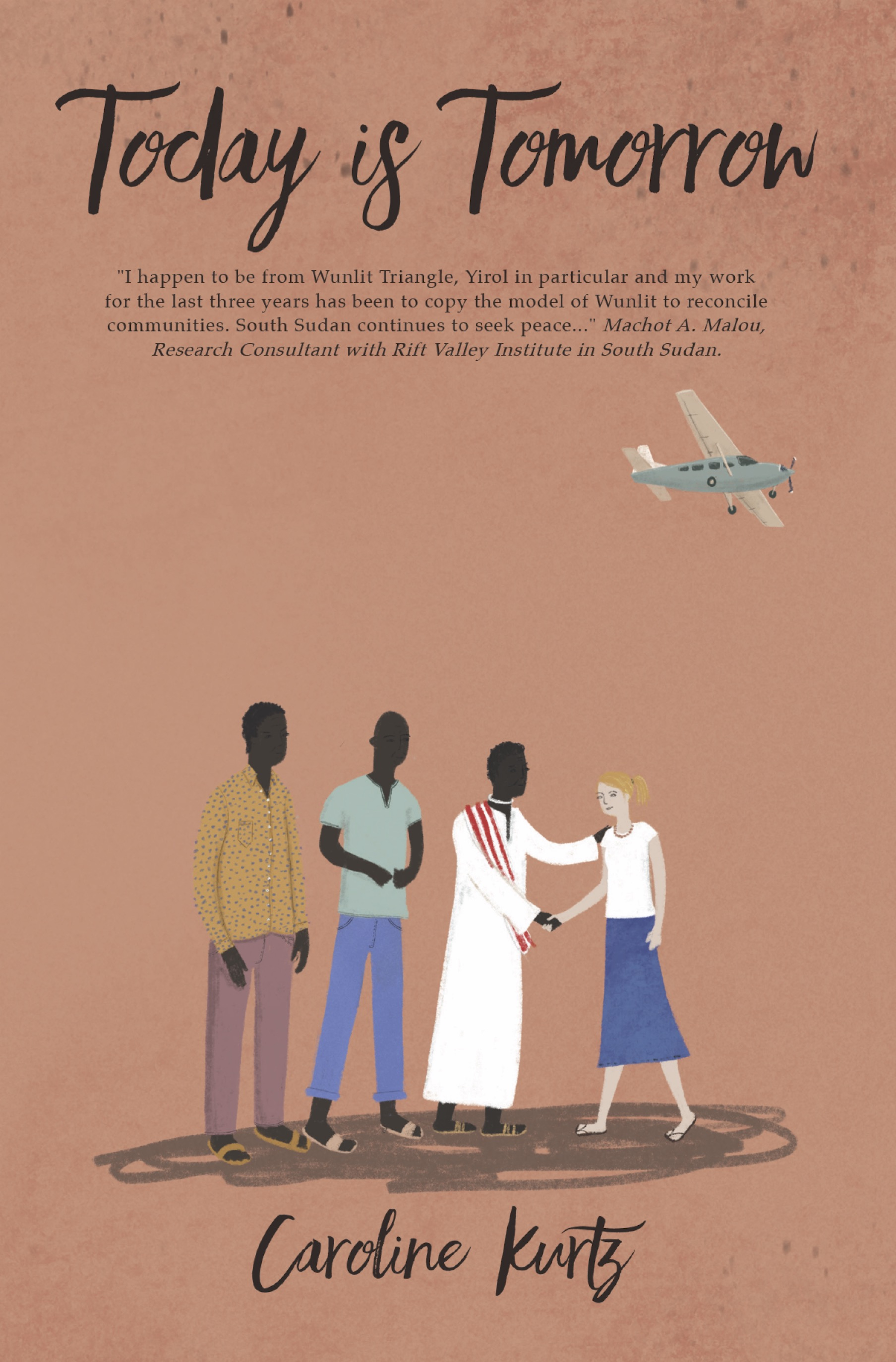 Caroline Kurtz’s book is real, raw and truly a sacred story of who she is and how God has called her since childhood. This is her second memoir, as she continues to process her ministry, cross-cultural identity, family connections and deep desire to make a difference in the world. As a mother, mission co-worker and minister, I could relate. I have three daughters who sometimes feel they have no roots; I have tried to give them “wings,” but where do they feel grounded?

Kurtz is what contemporary cross-cultural Christians now call a “third-culture kid” – children of missionary parents often question where home is and who they are. Kurtz’s first memoir recalled her upbringing in Ethiopia, including boarding school, three armed changes of government and the development of an adventurous personality.

Today is Tomorrow opens with Kurtz kissing her husband Mark goodbye, peeking at her sleeping boys, and hoisting a duffle bag over her shoulder as her “taxi driver friend hooted outside the flat.” She heads to Nairobi’s Wilson Airport, off to attend the United Nations’ aid worker orientation. The Presbyterian Church (U.S.A.) called Kurtz and her husband to work with the South Sudanese. They arrived in 1996 at the height of a decades-long civil war, in which millions had been killed, died of starvation or had fled their war-ravaged country.

Kurtz chronicles how this assignment challenged both her and her husband at the deepest level. The heavy responsibility to deliver assistance to a multitude of vulnerable families was made more challenging by the varied languages and different understandings of biblically-defined female roles, which restrict women in traditional cultures. In addition, the cultural survival practices in devastated communities often challenged and even defied what the donors had intended with their gifts.

Kurtz’s deep biblical foundations bubble up from within her and, at times, cause her to stumble, such as the verse from Matthew her dorm mother in the Addis Ababa boarding school gave her in eighth grade: “Be ye perfect, even as your Father in heaven is perfect.” Kurtz concludes that “she soaked up idealism across the placenta.” Unfortunately, she also learned that “Ethiopian bureaucracy chews up idealists.”

I will not spoil the meaning of the title, Today is Tomorrow. I will say only that these words express the hard-earned wisdom and comfort of Chief Isaac, spoken privately to the author, after the conclusion of the exhausting Wunlit Peace Conference, where Caroline served on a development team to provide relief for war refugees in the region.

Kurtz shares her personal vulnerability with readers, creating not just an intellectual exploration of cross-cultural differences, but rather a heart-wrenching witness of what it means to give one’s whole life for the sake of the gospel, not knowing whether one’s hopes or intentions will be realized. I recommend her story to anyone willing to dive deep into their own heart to face the haunting challenges and contradictions of seeking to do God’s will when there are no simple solutions.

Presbyterian Outlook supports local bookstores. Join us! Click on the link below to purchase Today is Tomorrow from BookShop, an online bookstore with a mission to financially support local, independent bookstores. As an affiliate, Outlook will also earn a commission from your purchase. 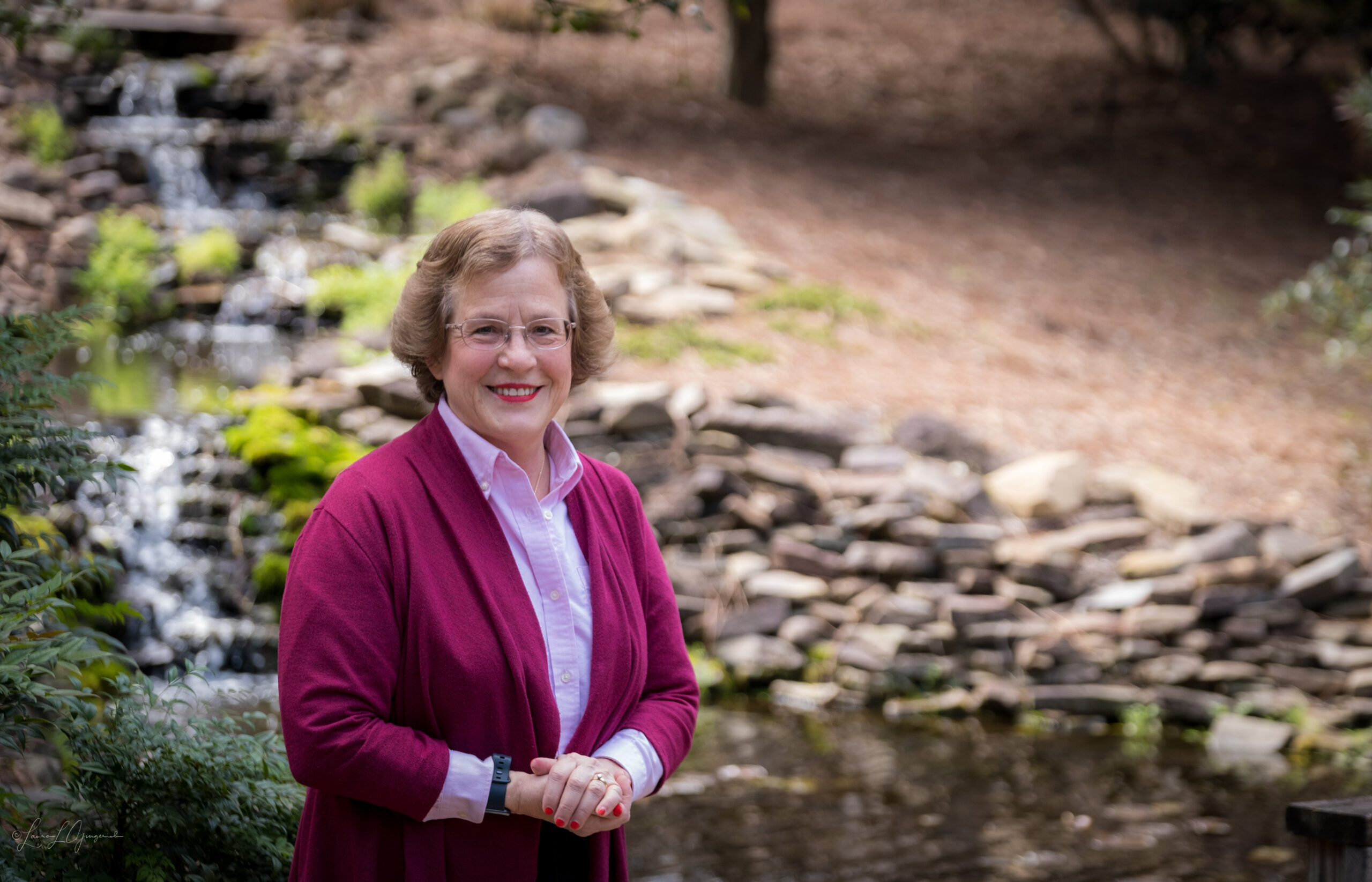 Rev. Dr. Sue Hudson has served the PC(USA) as a pastor, mission co-worker in Korea, Pakistan and India, and now lives in Southern Pines, North Carolina. Once a synchronized swimmer, she finds great joy in diving deeply into uncharted waters! 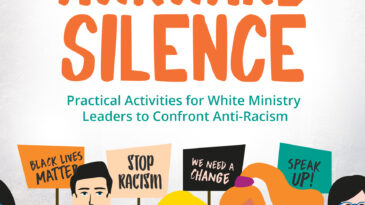 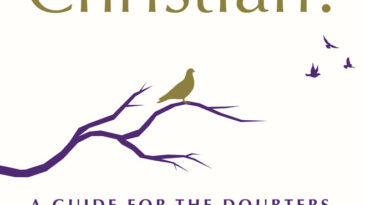