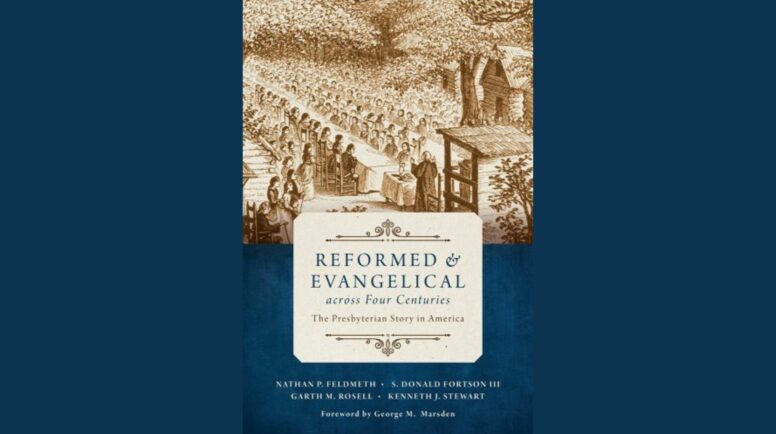 Presbyterians are contrarians. It’s in our DNA. Reformed & Evangelical Across Four Centuries: The Presbyterian Story in America tells the story.

The story begins in the monarchies of England and Scotland in the 16th and 17th centuries. Instead of confirming the church of the king, Presbyterians advocated for religious freedom and a form of non-parochial church government. John Knox represented our contrarian DNA as he moved from one clandestine gathering to another, appointing unauthorized pastors and elders, establishing membership rolls based on professions of faith, and worshipping outside the norms of the Anglican Church.

The contrarian story carried into the New World; religious freedom was not a given in the colonies. Francis Makemie, an itinerant Presbyterian preacher who was instrumental in founding the first presbytery in America, demonstrated our contrarian DNA as he was arrested for preaching without permission of the governor and jailed for 46 days. Makemie was acquitted but forced to pay court costs and the legal fees of the prosecution! Also, the Presbytery of Suffolk County illustrated our contrarian DNA as it ordained Samson Occom, a Native American, to the ministry of the gospel in 1759.

Presbyterians fully supported the contrarian cause of revolution for the American colonies. John Witherspoon typified our contrarian DNA. In May 1776, when Witherspoon preached resistance to the tyranny of British rule as obedience to God, British loyalists burned him in effigy. A member of the British Parliament exclaimed, “Cousin America has run off with a Presbyterian Parson.” Witherspoon signed the “Unanimous Declaration” of the colonies on July 4, 1776, the only clergyperson to do so.

From that day to today, Reformed & Evangelical chronicles the continuing story of Presbyterians as contrarians, especially among our fellow Presbyterians. The schism between Old School and New School in the 1800s; debate and division between North and South leading up to, during and after the Civil War; rupture between fundamentalists and moderns in the early 1900s; confrontations regarding the social gospel; disagreements about civil rights, the ordination of women, abortion, and the “recurring fragmentation” of the Presbyterian mainline in 1973, 1981 and 2012, all reveal us to be scrappy and cantankerous contrarians.

Presbyterians have been called “Separatists, “Non-Conformists,” “Dissenters,” “Disturbers of Governments,” and other names synonymous with contrarian. Could it be that God uses contrarians like us to define the issues and present people with clear choices for allegiance and direction? More than ever, our world needs a strong contrarian voice. Let us embrace this aspect of our DNA; after all, Jesus was a contrarian!

Presbyterian Outlook supports local bookstores. Join us! Click on the link below to purchase Reformed & Evangelical Across Four Centuries: The Presbyterian Story in America from BookShop, an online bookstore with a mission to financially support local, independent bookstores. As an affiliate, Outlook will also earn a commission from your purchase. 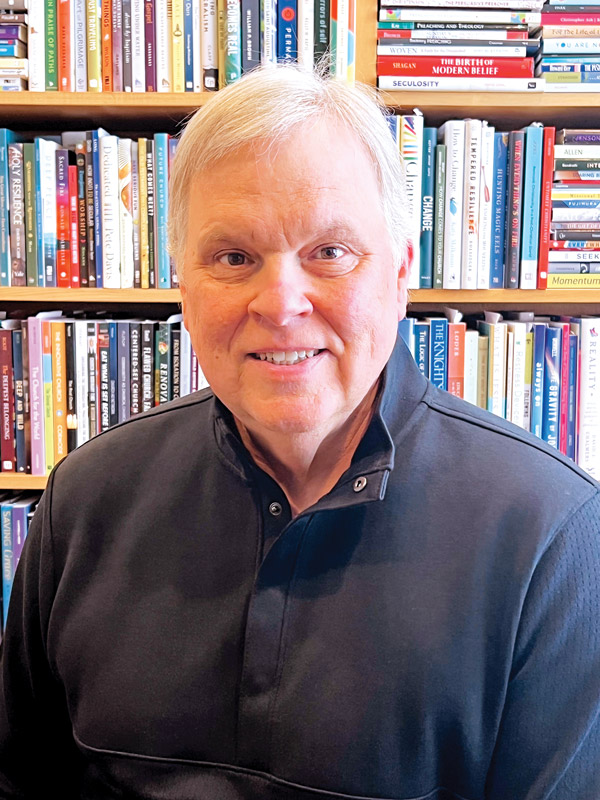 Philip J. Reed is a recently honorably retired pastor who is learning to read and sail with the wind, sometimes in a boat. He lives in Grosse Ile, Michigan.