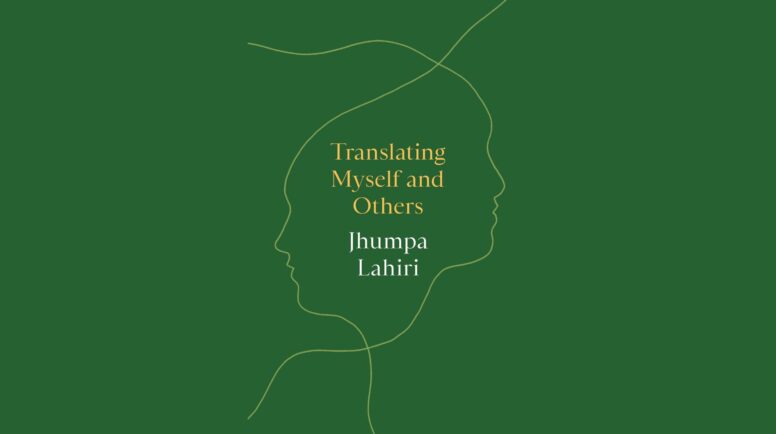 In Translating Myself and Others, American author and translator Jhumpa Lahiri reflects on the connections between writing, culture and translation, and her place within this world. Lahiri, known first as a Pulitzer Prize-winning fiction writer, more recently learned and began to write in Italian, translating her own works into English. She relays her experiences through the lens of language and literature, displaying a vulnerability readers can connect with their own lives.

Translating Italian literature while living in America leads Lahiri to view translation as a “means of connecting with a country and culture when one is far away from it,” while translating her own writing allows Lahiri to speak for herself in two languages. She notices things she would otherwise take for granted in her native language, leading to “growing a new variety of herself.”

For example, while translating Domenico Starnone’s Ties, focused on the meanings of containing and containment, Lahiri acknowledged her need to open and move beyond the “container” of Italian in her translations, drawing from English, Bengali (her mother tongue), and other languages like Latin and Greek. Lahiri continues to reflect on containment in her musings on the letters of Antonio Gramsci. While in prison, Gramsci wrote 489 letters, transcending captivity through literary production and addressing related themes such as time and linguistic instability.

Lahiri reflects again on the evolution of language in her passage on Italian-English thesauri, which reveal “what happens when we open the floodgates between one language and another.” Languages have always had a “plural and migratory identity” drawing on and evolving from cultures and languages that came before, such as how Italian draws on Latin. Readers can think about their own language(s) in much the same way.

Lahiri traverses through a series of metamorphoses – from English to Italian, from writer to translator. In “In Praise of Echo,” she aligns herself with a character from Ovid’s Metamorphoses, praising Echo’s ability to imitate yet create something wholly original. Lahiri realizes that “creativity does not exist in a vacuum,” and many of the most respected works have come out of a marriage of inspiration and imitation.

In the final chapter, Lahiri uses her collaborative translation project of Metamorphoses to process her mother’s declining health. Ovid’s text provided her with consolation, becoming her “sun” and light in the darkness. As the characters in Ovid’s poetry transformed into non-human forms, the passage allowed Lahiri to process her mother’s own bodily transformation from living to dying. “My soul stirs to speak of forms changed into new bodies,” she writes.

Translating Myself and Others is for anyone interested in writing and language, although it will likely be more enjoyable to those familiar with some of the works discussed. While the academic language may be off-putting to some readers, it fills the passages with emotion and personal reflection, rendering Lahiri’s contemplation on the human experience even more fulfilling. Her personal, near-sacred relationship with words allows readers to see the aliveness of language, revealing universal truths about humanity and the world.

Presbyterian Outlook supports local bookstores. Join us! Click on the link below to purchase Translating Myself and Others from BookShop, an online bookstore with a mission to financially support local, independent bookstores. As an affiliate, Outlook will also earn a commission from your purchase. 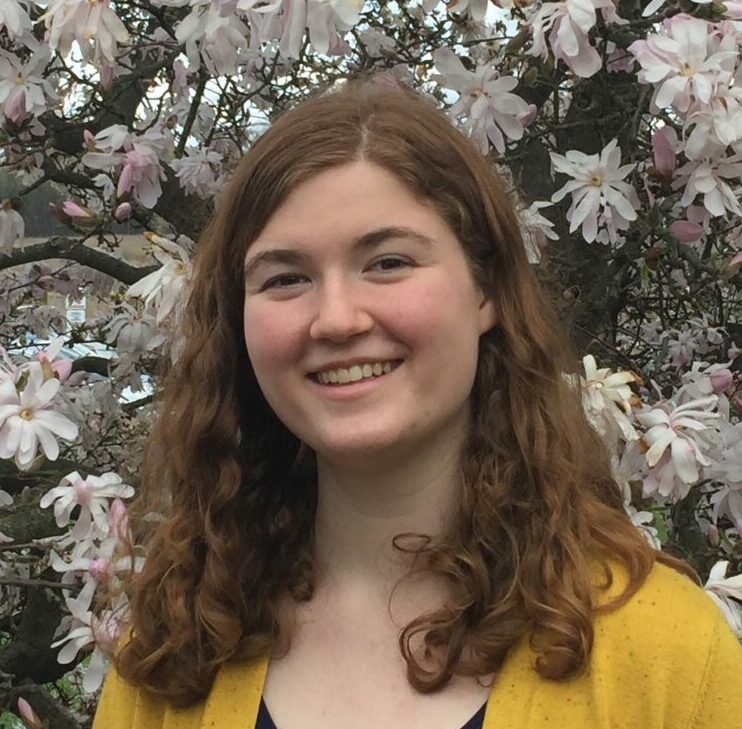 Allyson Mills is a senior undergraduate student at University of Wisconsin-Madison majoring in English and Music with certificates in European Studies, Leadership, and Environmental Studies. She enjoys making art, singing and hiking.