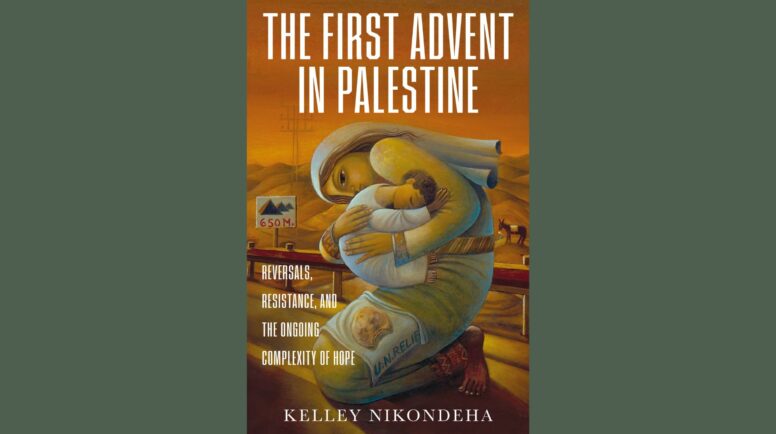 Just as we can’t get to Easter without Lent and Good Friday, we can’t get to Christmas without Advent. In this short but powerful book, Kelley Nikondeha reminds us why we must wade through Advent as we await the incarnation. And her practical theology offers us some very good tools for the journey.

As Advent begins, many of us take out a cherished nativity creche and carefully unwrap the holy family. This homage to the story is now a ritual that has taken on a modern anodyne patina; in The First Advent in Palestine, Nikondeha reminds us how each nativity character’s story is one of resistance to empire. “Before light or its warmth came, generations of the Jewish people of Judea suffered at the hands of one empire or another,” and so each “figure” was specifically chosen to lead us into the incarnation to come.

Chapters focus on Joseph, Mary, shepherds and others. “Mothers of Advent” takes us to Ein Kerem, just outside Jerusalem, where Mary visits her cousin Elizabeth. The village comes to life with its terraced green hills, churches, chapels, icons and grottos, and today Ein Kerem “honors two women who visited together while incubating God’s advent as the world carried on unaware.” In Luke’s telling, Nikondeha says, two seemingly unimportant women did what “was as significant as joining in the start of a new world order.” She deftly covers why and how these women give us a new way of looking at the world, and how they inaugurated a new way of thinking about women.

Nikondeha connects Mary with a girl from today’s landscape. The world got to know Palestinian teenager Ahed Tamimi in 2017 when she became a Palestinian icon of resistance after being arrested at a protest against Jewish settlers taking control of her village’s water supply. Nikondeha writes, “(l)ike Ahed Tamimi, (Mary) was shaped by her place of origin. She saw soldiers riding into town, terrorizing her neighbors in the name of peacekeeping…” But Mary’s story doesn’t end with trauma; she “would become the where of incarnation as she trusted God as she could trust no other. From deep pain would now come impossible goodness for the world.”

On my only trip to the Holy Land in 2006, I realized Bethlehem is in Palestine, not Israel. To enter Jesus’ birthplace, our bus waited at Israel’s oppressive Separation Wall for an inspection by Israeli soldiers with automatic weapons. I expected to find despair in a downtrodden, occupied Bethlehem; instead, I found joy. Like Nikondeha, I learned about sumud, Arabic for steadfast hope, which proves to be key in today’s Palestine and to the meaning of Advent.

Empires come and go, but the words of Jesus resonate still: the meek will inherit the land. Nikondeha invites us to dwell with her in the Advent story, experiencing the season’s gifts, so we too can practice hospitality, resist empire and “enter into solidarity with God in the work of liberation for everyone.”

Presbyterian Outlook supports local bookstores. Join us! Click on the link below to purchase The First Advent in Palestine: Reversals, Resistance, and the Ongoing Complexity of Hope from BookShop, an online bookstore with a mission to financially support local, independent bookstores. As an affiliate, Outlook will also earn a commission from your purchase. 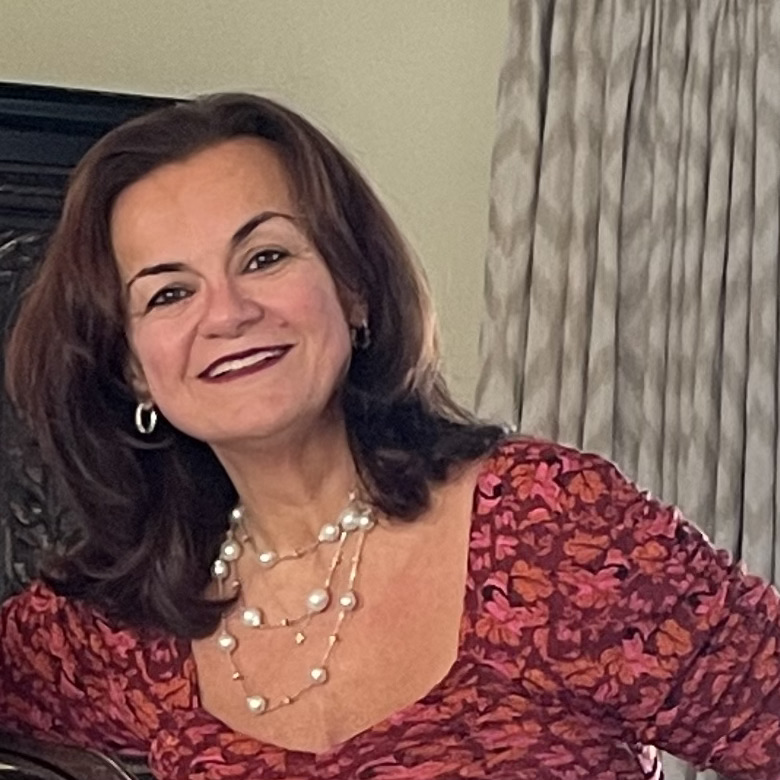 Noushin Darya Framke is a ruling elder and co-author of the World Communion of Reformed Churches’ 2021 resource Focus: Palestine. She served eight years on the General Assembly’s Racial Equity Advocacy Committee and six years on the Mission Responsibility Through Investment Committee. Framke was elected in July 2022 to serve on the General Assembly Committee on Ecumenical and Interfaith Relations.