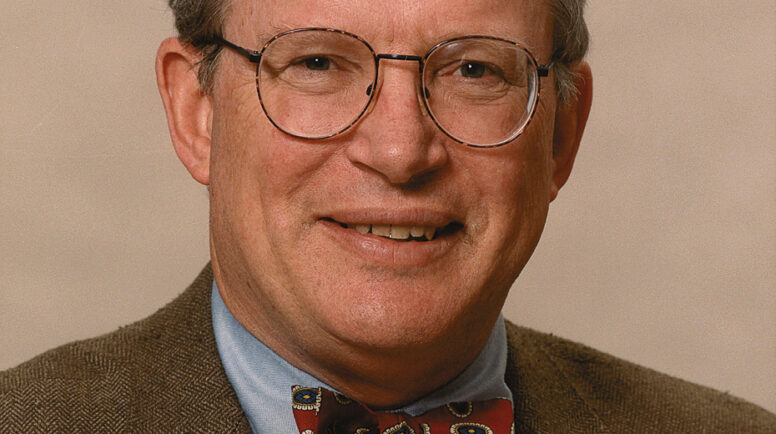 Did Presbyterians play a significant role in the civil rights movement of the 1960s?

The short answer is “yes.” As in confronting most issues, Presbyterians came down on all sides of the civil rights movement. I’m working right now on a piece for the Presbyterian Historical Society about the contributions of pastor Francis J. Grimke, who served the Fifteenth Street Presbyterian Church in Washington, D.C., for almost 50 years, from 1878 until 1937. His public witness for civil rights led him to join the Niagara Movement and to help start the NAACP. As a black Presbyterian, he was just one in a long line of significant advocates for civil rights.

E.T. Thompson, a civil rights activist in his own right from the 1930s until his death in 1985, devoted much of his third volume of “Presbyterians in the South (1890-1972)” to recording efforts of blacks and whites over the decades. He recounted the testimony of African-American pastors at PCUS general assemblies, of the devotion of Presbyterian Outlook editor Aubrey Brown to the cause, and the 1946 rulings to integrate some PCUS institutions. Such efforts and many more set a context for Presbyterian involvement in the turbulent “King Years” to come.

Who were some Presbyterian civil rights activists?

Out of Presbyterian opposition grew the Presbyterian Church in America, with most of its founding congregations eschewing integration. Many sessions in the Southern Presbyterian Church (and some in the UPCUSA), refused admission to African-Americans who sought to worship with them. And preachers preached against Martin Luther King Jr., the movement and the “mixing of races” (though they tortured biblical texts to do so).

One of the pastors King addressed in his “Letter from a Birmingham Jail” was a Presbyterian, Edward Ramage, pastor of First Presbyterian Church in Birmingham, Alabama. Ramage and other notable ministers in Alabama had written a joint statement urging restraint and reason to cure segregation. King responded eloquently that he and others were not “outsiders.” They had been invited. Sit-ins and marches were non-violent, and the violence came from racists. The Bible advocated constructive tension to solve ills and Jesus himself was an “extremist.” King generally decimated their calls for a cheap detente. Few now remember that Ramage was then labeled a “communist” and “nigger-lover” for his attempt to mediate the conflict, and he soon lost his pulpit.

Robert McNeill, pastor of First Presbyterian Church in Columbus, Georgia, and Charles M. Jones, pastor of the Presbyterian Church in Chapel Hill, North Carolina, were two of the many cases of “dissolved pastoral relations” with congregations. Who knows how many Presbyterians, especially black Presbyterians, fought valiantly for school integration, open public accommodations and other goals of the movement! Eugene Carson Blake, stated clerk of the UPCUSA, spoke at the March on Washington, was arrested in a demonstration in Jacksonville, Florida, and endured attempts by fellow Presbyterians to fire him.

The stories of those activists, Presbyterians and all the rest, deserve to be recited for their intrinsic value and as a model for our obedience to the gospel of Jesus Christ. I asked a friend, Harold McKeithen, who was in 1963 a pastor in Phenix City, Alabama, for help telling of the wider involvement.

He gave me documents from an organization of Southern Presbyterians that provided direction for many and support for some who sacrificed for their stands in the struggle for civil rights: “A Fellowship of Concern” was formed in 1963. At its height, the Fellowship of Concern comprised more than 600 Presbyterians, ruling elders and Christian educators as well as pastors and other members from every corner of the South. They met with members of Congress to lobby for immediate passage of the civil rights bill (passed in 1964). Consider the names and vocations of some of the members of the Fellowship:

This cross-section of signatories to the letter of advocacy epitomizes Presbyterian involvement in the efforts for civil rights for all Americans during the 1960s. As the writer of Hebrews laments, time (and space) fail me to speak of the many more.

What events in our history are forgotten, yet have shaped our life together?

Three of many: making the “offering” a liturgical rubric in 1902; the movement from “Sunday schools” to “church schools”; and the centralization of mission activities at denominational “headquarters.” All these, and many other changes in the church, turned our attention inward — toward “efficient” operations, toward educating children and adults of the congregation (more than toward offering the gospel for non-members and especially the poor), and toward mission uniformity more than varied initiatives in various mission “fields.” All these changes occurred in the first half of the 20th century, yet seem now to have existed forever.

LOUIS B. WEEKS is president emeritus of Union Presbyterian Seminary. He lives in Williamsburg, Virginia, with his wife Carolyn. 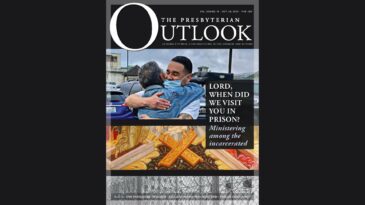 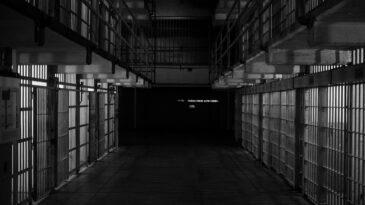 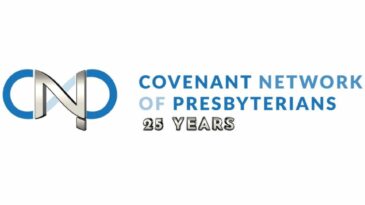