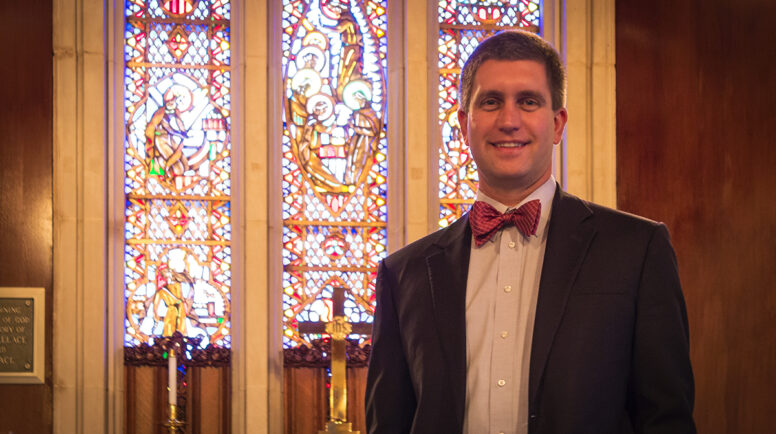 Most Sunday mornings after proclaiming the benediction, I walk with the acolyte down the sanctuary’s center aisle. However on the first Sunday of the month, several deacons follow us. They carry little wooden boxes. Some in the congregation wonder what is going on, but I assure them it is not some clandestine operation. No, the deacons are visually enacting that our celebration of the Lord’s Supper will soon be shared.

From its earliest days, the church recognized that not all members of the congregation would be able to gather together around the table at the same time to celebrate communion. Provision had to be made for those absent. Thus in 150 A.D., in one of the earliest accounts of Christian worship, Justin Martyr wrote:

When we cease from our prayer, bread is presented and wine and water. The president in the same manner sends up prayers and thanksgivings, according to his ability, and the people sing out their assent, saying the “Amen.” A distribution and participation of the elements for which thanks have been given is made to each person, and to those who are not present they are sent by the deacons. (in “The First Apology”)

For centuries, deacons have been carrying the elements to those who are not present. Thus, even today, as illness, age or mobility make it impossible for many to come to worship in the sanctuary, it is vital that we take worship from the sanctuary to them.

It has been a great joy of ministry to share communion in homes, in the hospital and in nursing facilities. Not long after I was ordained, I shared communion with a woman who could barely see or hear. Not really understanding who I was, she told me her church had a new young preacher and everyone seemed to like him. I was glad to hear the word on the street was positive!

Another time, we served a woman who, unbeknownst to us, was unable to swallow anything solid. She so cherished the sacrament that she held the bread under her tongue for hours as her family later shared with us that she was not going to let go of that piece of the body of Christ.

Grizzled elderly men have cried as I told them “this is the body of Christ broken for you.”

Women have joined in singing (or shouting) “Jesus Loves Me” as we left their rooms and walked down the hall of the nursing home.

Elders and deacons have returned from serving saying it was the most meaningful communion they had ever experienced.

So the next time you see a deacon carrying a little wooden box out of the sanctuary on communion Sunday, say a prayer for them and for the person they will visit that afternoon. Because we are the body of Christ and we are all welcome at the table — especially when we are unable to get there on our own. 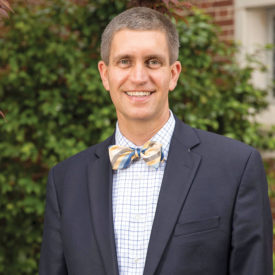 Matthew A. Rich is a husband, father of three, author, high school cross-country volunteer, and, by the grace of God, the pastor/head of staff of Unity Presbyterian Church in Fort Mill, South Carolina.