With Congress about to go into summer recess in August, Presbyterians are being urged to use that time to get in touch with their elected officials to push for more humanitarian treatment of refugees, immigrants and asylum seekers. 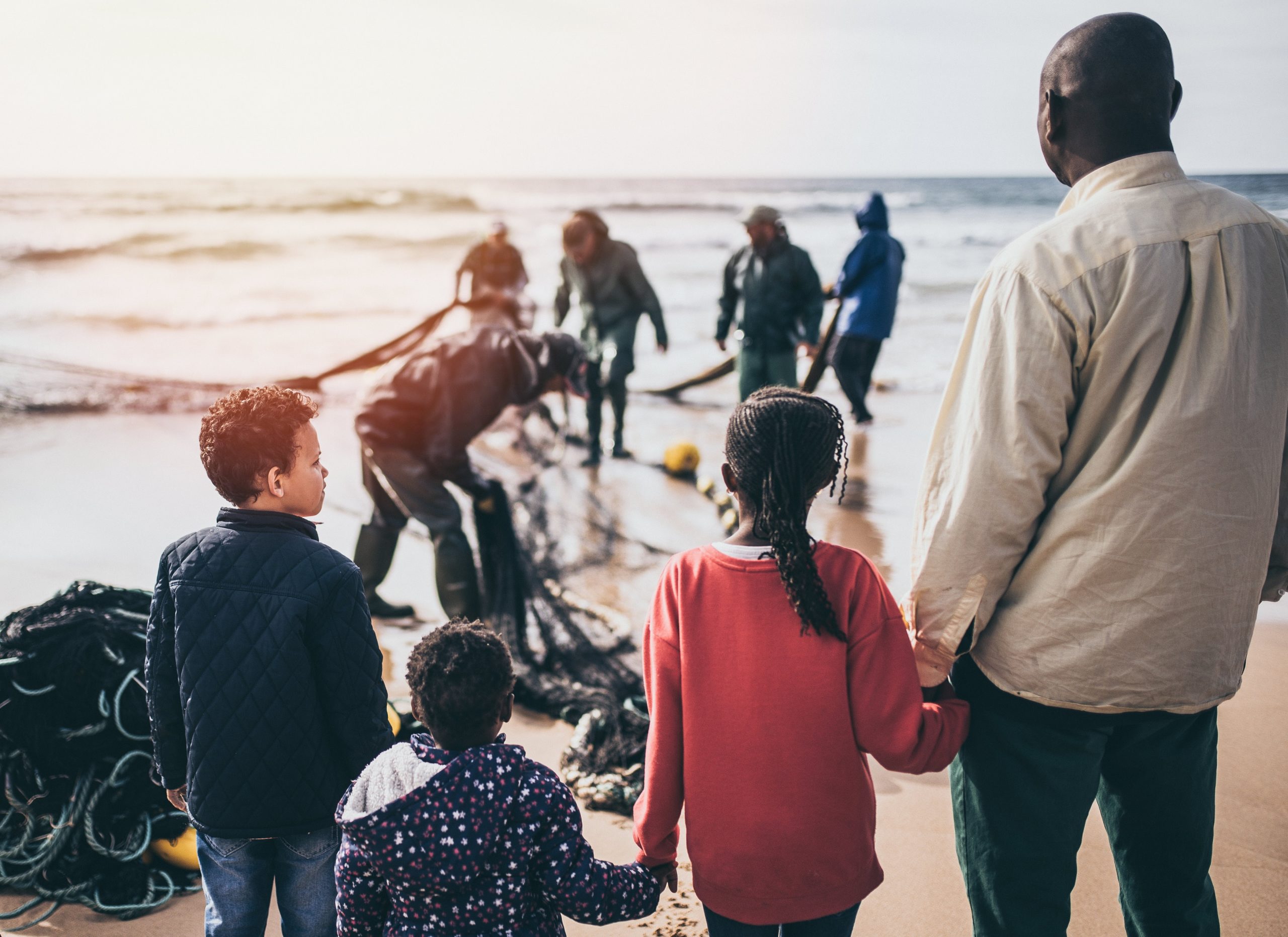 The Presbyterian Church (U.S.A.)’s Compassion, Peace and Justice program held a webinar attended by about 400 people July 23 to give ideas for what Presbyterians can do, both in providing assistance in their own communities and for trying to affect policy.

Hannah Graf Evans works on immigration policy advocacy through the Friends Committee on National Legislation – part of the Interfaith Immigration Coalition of which the PC(USA) is also a member.

In her remarks, Evans ticked through a series of executive actions President Donald Trump has taken that make it more difficult for refugees and asylum seekers – including policy changes announced earlier this month that would limit access to the asylum system for immigrants who did not seek protection from other countries as they headed north, before crossing the U.S.-Mexico border.

Also on the list: possibly cutting back number of people (no more than 30,000 in 2019, although the actual numbers appear to be running considerably lower than that) who will be admitted to the U.S. this year as refugees.

Evans encouraged Presbyterians to contact their elected officials to encourage them to divest from policies that lead to detention and deportation of immigrants, and to invest in a humanitarian response.

“You have a huge role to play,” she said – pointing out that Congress will need to make funding decisions by September 30. As elected officials head home for the summer recess, Evans urged people of faith to write and call those officials’ offices, to invite policy makers to come to their churches and to turn out at town halls and other public events to express their views.

She encouraged Presbyterians to lobby Congress not to provide increased funding for immigration detention or enforcement, or to militarize the border. Instead: Ask them reallocate money for humanitarian needs, for refugee protection and for immigrant children to be reunited with their families or, if that can’t happen, to be placed in small-scale residential care.

Why people flee
Lisa Haugaard, executive director of the Latin American Working Group, a nonprofit advocacy group, explained some of the reasons why asylum seekers are leaving their homes, primarily in Honduras, Guatemala and El Salvador, and heading north.

“They are fleeing violence,” particularly young people who are being pressured to join gangs, which is a “real and present danger,” Haugaard said. Businesses, from the neighborhood grocery store to tortilla makers, face extortion or face a death threat.

Women are fleeing domestic violence, and their governments won’t help. LGBTQ people, particularly those who are transgender, face discrimination and reprisals. Climate change is leading to weather extremes, droughts or flooding, ruining crops, leaving farmers without money or food.

She contends that “our government should use strong diplomacy” and provide assistance to support programs that would bring reform and help people. Instead, the Trump administration is sending this message: “Stop your people from leaving,” Haugaard said. That’s unrealistic and is creating “a pressure cooker situation on the U.S.-Mexico border.”

What can people of faith do? Educate family, friends, neighbors and people in congregations that those fleeing “are human beings, mothers and fathers protecting their children … people worthy of respect and our caring spirit.”

Ways of accompanying
Ruth Noel of the Presbyterian Peace Fellowship recently spent time in Agua Prieta, just across the border in Mexico, providing accompaniment for asylum seekers waiting for permission to cross the bridge into the United States. That’s being done because the Centro de Atención al Migrante Exodus shelter there has raised concerns about safety, because “the local cartel is extorting migrants,” Noel said. 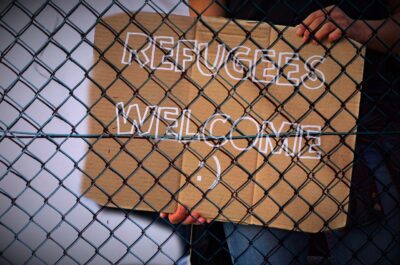 She also provided suggestions for ways that Presbyterians can accompany immigrants in their own communities. Among them:

Presbyterian resources
Emily Sutphin, a summer fellow with the PC(USA)’s Office of Public Witness, ran through some of the root causes of migration and General Assembly policy statements on immigration and refugee issues.

Here are some places Presbyterians can go to learn more: