“Sunday school books were made for black people, but the black church doesn’t like books.”

A decade has passed, but I remember the day I heard that statement like it was yesterday. The echo of a needle screeching to a halt on a phonograph filled the room. As it was for most of the purely Presbyterian parts of my theological education, I was the only “black people” in this Reformed theology class, so everyone’s head snapped in my direction. I was just about to respond to my classmate’s clear misunderstanding, when out of nowhere, the professor decided to out-asinine him.

“Carlton, would you like to tell us how the black church feels about Sunday school books?”

Rather than look curiously at him like the RCA terrier staring at the phonograph, I gently responded, “I would love to, except there is no such monolithic thing as ‘the black church,’ and if there were, I doubt seriously I could speak for all of them.” Class was dismissed.

Yet the exchange shed light on how little is known about the many Christian periodicals, booklets, magazines and pamphlets that were dedicated to black people. To be clear, the goal of these materials was not uplift or formal education, but the masterful maintaining of the institution of slavery and Jim Crow.

Presbyterian pastor John Colcock Jones’ book, “The Religious Instruction of the Negroes,” was widely circulated in the 19th and early 20th century. It blamed African people for their own enslavement, describing them as ignorant of Christianity, lacking in character and unable to control their prevailing vice of thievery — saying they were totally dependent on white men for the ability to overcome these limitations. Jones offered forbearance for the atrocities the Negroes caused. “Planters,” said Jones, “will generally confess that the management of Negroes is not only attended with trouble and vexation from time to time, but with provocations to sin.”

The booklet says that the great hope was in Sabbath schools, in which children and youth would be trained up in the knowledge of the Lord, showing “from the Scriptures of the Old and New Testament, that slavery is not forbidden by the Divine Law: and at the same time, to prove the necessity of giving religious instruction to our Negroes.”

Other brochures from Presbyterian missionaries around the time of the Civil War emphasized “decency and order” — manners, personal morality and refined group behavior. Many freed men and women were directed to elevate themselves according to the proprieties of the white upper classes.

Response to such material grew quickly in the early 20th century. Pastors indicated that these efforts threw wet blankets on the work of African American congregations to govern themselves and educate their own youth (and adults)! Hence, “the black church” never rejected the material, but rejected the racialized intent of the material and the denial of predominantly African American churches to teach and self-determine.

When my Reformed theology class met again, we talked. We talked about the remarks of the previous class. We talked about the history of Presbyterian literature. On another day, five years later, the editor of Presbyterian Outlook, Jill Duffield, asked that, because the staff did not have a strong African American presence, I consider being a regular contributor. That also seems like yesterday. Together we look forward to better publications tomorrow. 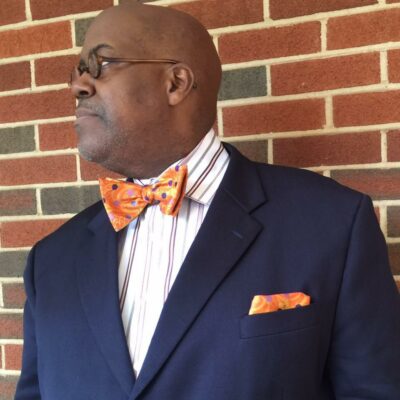 CARLTON JOHNSON is the operations officer for Johnson C. Smith Theological Seminary in Atlanta and associate minister at the First Afrikan Presbyterian Church in Lithonia, Georgia. 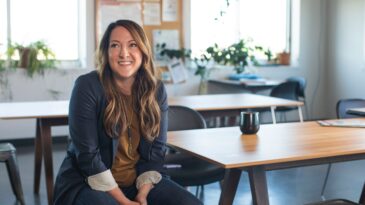 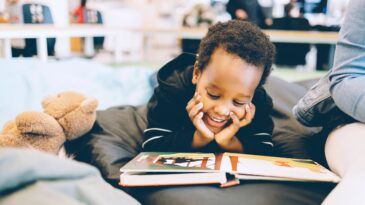