(OGA) A number of the Presbyterian Church (U.S.A.)’s ecumenical and interreligious partners were set to be recognized at the 224th General Assembly (2020) this year in Baltimore. The COVID-19 pandemic changed all of that, but it didn’t stop the Reverend Dr. J. Herbert Nelson, II, Stated Clerk of the General Assembly of the PC(USA), from lifting up the work of two individuals and one presbytery.

Tom Reid is the associate director of the Miller Center for Interreligious Learning and Leadership at Hebrew College. The center provides current and future religious and ethnical leaders with the skills to serve in a religiously diverse society. 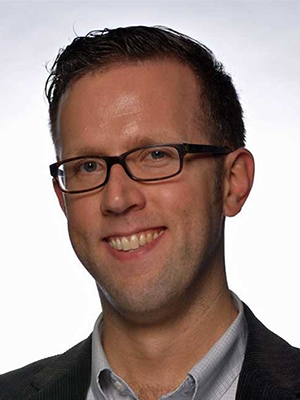 “We aim to cultivate authentic personal and institutional relationships across lines of difference,” said Reid. “We do this through study, dialogue, and joint action with clergy, academics, and communal leaders as well as students and seminarians.”

The Miller Center is involved in both local and national initiatives and uses a combination of in-person and online educational tools. One example is the undergraduate fellowship program called the Boston Interfaith Leadership Initiative (BILI) that Reid began running as a contextual education student.

“We partner with nine universities in the Boston area to bring students from different campuses together to learn firsthand about interreligious leadership,” he said. “This fellowship has proved a powerful and much needed opportunity for students to engage beyond their individual campuses.”

Reid says the program has brought together diverse groups that includes a spectrum of Jewish and Christian traditions, Muslims, Hindus, atheists, secular humanists, and those with multiple religious identities and those with none at all.

“We continue on our mission to cultivate understanding and build connection across differences of belief, background, geography, and campus affiliation,” Reid said. “A key facet of this program and how I understand my ministry is to lead from behind, helping others to cultivate their voices and assume their places in a collaborative environment where the gifts and wisdom that each person brings can be identified and allowed to flourish.”

The Reverend Dr. Jonathan Miller Barton is the recipient of the Stated Clerk’s Ecumenical Award. Barton is an honorably retired Presbyterian minister who has worked with a number of various programs and ministries, including the Presbyterian Hunger Program, Church World Service, and the Virginia Council of Churches. 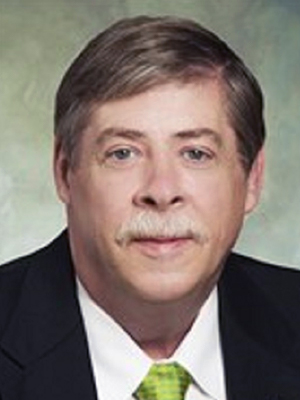 “I continue the work on the planning and development of Faith Leaders’ Summit for Life Net Health, the premier organ and tissue donation organization located in Virginia Beach. This gathering brings together key faith leaders and the organ and tissue donation community,” Barton said. “The idea for the genesis of the conference is rooted in my personal experience of the death of my daughter and her being an organ donor. What I discovered was that the folks at Life Net did a better job of ministering to families coping with traumatic loss than the church. This may be because Life Net Health did not have to explain where God was in all this.”

Barton says he continues to work with the 2019 Commemoration Commission observing events that had taken place in Virginia in 1619. One of the historical moments being commemorated was the arrival of the first enslaved Africans. Barton was able to secure a $60,000 grant from the commission to plan and hold a major legacy project. Working with the Virginia Council of Churches (VCC) and Samuel Dewitt Proctor School of Theology at Virginia Union University (VUU), they hosted the legacy event. Bringing academics from around the country to address “Faith Journeys in the Black Experience,” original papers were presented and discussed in March 2019.

“When we limited ourselves to our own silos, we diminish the witness and power of our Lord Jesus Christ,” Barton said. “I have been truly blessed to have experienced the ecumenical adventure and to share the ecumenical story, the challenge and opportunity when we come together as followers of Christ, bringing our own stories, liturgies, traditions, compassion, and ministries. We can and do move mountains.” 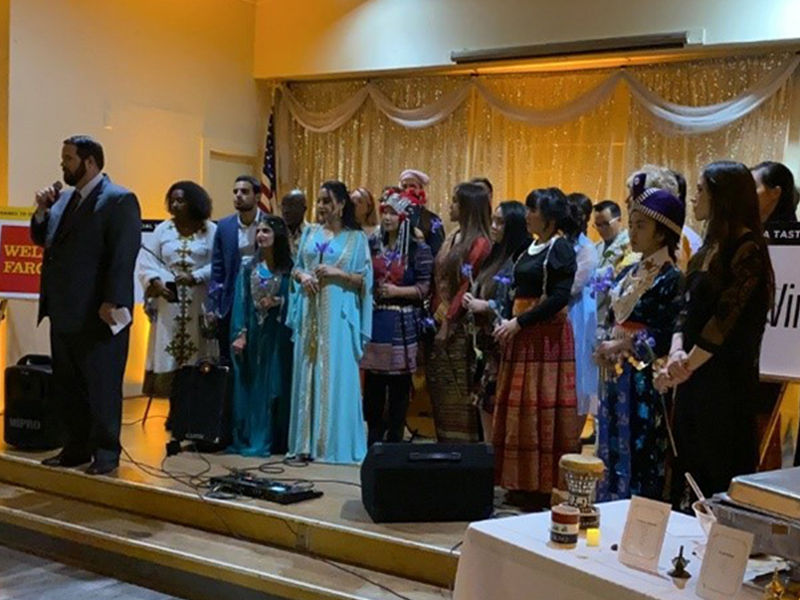 This year, the Presbytery of San Joaquin is celebrating the 25th year of Fresno Interdenominational Refugee Ministries (FIRM).The Reverend Dr. Sharon Stanley started the ministry for the inﬂux of Southeast Asian refugees coming to Fresno. Over the years, the presbytery, congregations, and members have partnered ecumenically with FIRM to work with thousands of refugees from all over the world. They have been short-term youth volunteers, long-term volunteers, ﬁnancial donors, board members, prayer partners, and more.

“Many of us in the presbytery believe that the future of the church requires strong ecumenical partnerships,” said the Reverend Simon Biasell, Revitalization and New Worshiping Community coordinator. “Last year, our presbytery reached out to the United Methodists to start an ecumenical center. We have agreed on a specific location and just kicked off a capital campaign to purchase the property.”

The awards are being mailed to each recipient.