In the pre-COVID-19 business agenda for the 224th General Assembly, the topic of per capita was to be directly considered through the report of the Special Committee on Per-Capita Based Funding & National Church Financial Sustainability. The Special Committee prepared their report and recommendations for this General Assembly. In addition to recommendations related to education about church funding and experiments with new funding models, there was a call to create a commission to work on unifying the Office of the General Assembly (OGA) and the Presbyterian Mission Agency.

On June 26, the budget orientation was presented early in the first plenary of the day and some background on this year’s per capita recommendation was provided to the assembly. It was recognized that COVID-19 was already impacting income to all levels of the church and that budgets, as adopted, were based on income assumptions that were no longer valid or realistic. It is projected that per capita payments will decrease by 25%. This is attributed to a lower apportionment rate and a higher rate of uncollectable per capita. The projected decrease would mean a $4.3 million decrease in 2021, and a $4.2 million decrease in 2022. 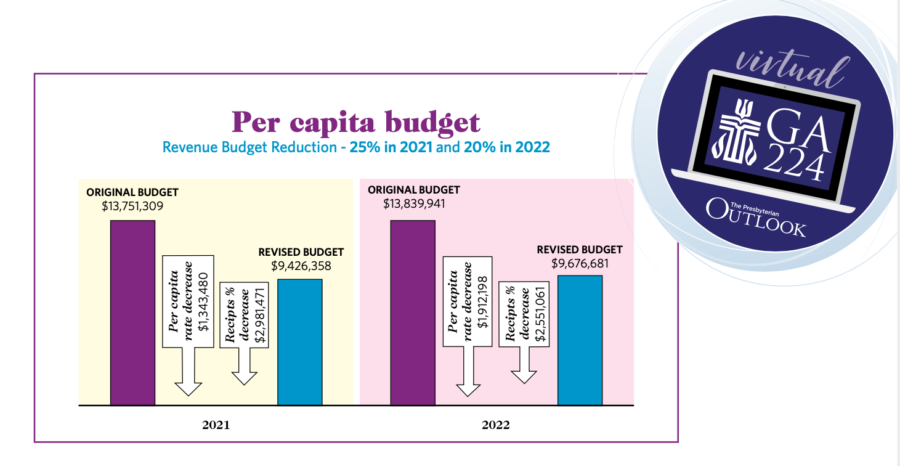 Maurice Caskey, a ruling elder from San Diego, asked if the per capita income reflects lower membership numbers from 2019. Kerry Rice, deputy stated clerk, responded that the budget anticipates rates of membership loss. In addition, the per capita invoice to the presbyteries is based on membership numbers two years prior, so the 2020 invoice is based on 2018, he explained. Regarding the effects of COVID-19, the reports so far are mixed so the final impact is still uncertain. 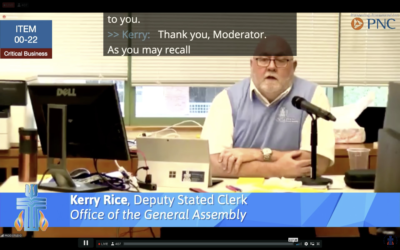 In April – as the breadth of the pandemic was still unfolding – a preliminary proposal recommended a General Assembly per capita rate of $9.99 per member for 2021 and $10.50 per member for 2022, compared with $8.95 per member currently. But just a month later the COVID-19 Financial Team determined that wasn’t feasible, projecting income declines across the PC(USA) of 25% in 2020 and 2021 and stating that uncollectible per capita also is likely to rise, as some congregations struggle for survival.

The presentation from the Office of the General Assembly (OGA) on June 27 as the budgets were being considered at the end of the assembly focused on the per capita budget. While the OGA is almost exclusively dependent on the per capita income, it noted, about $2 million goes toward the Administrative Services Group. In addition, Stephanie Anthony, the vice moderator of the Committee on the Office of the General Assembly (COGA), noted the per capita rate is artificially low and that for a number of GA cycles it has not kept pace with the expenses of the OGA. While recommending that the per capita rate be left unchanged, it will be a problem as the reserves that have been supplementing the OGA budget are effectively gone.

In the discussion that followed, one commissioner expressed concerns about the low rate and another asked about changing from a flat rate to a system that was more equitable and was less of a burden on lower-income congregations and presbyteries. In answer to the second question, Kerry Rice pointed out that the Special Committee on Per-Capita Based Funding & National Church Financial Sustainability had looked at that and it will be part of their report to the 225th General Assembly. 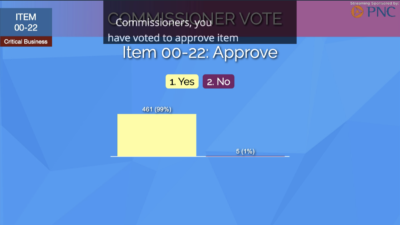 The advisory delegates and the commissioners overwhelmingly approved a per capita rate of $8.98 per member for 2021 and 2022. The amount is three cents above that proposed in the joint recommendation reflecting actions of the 224th assembly that had financial implications.

The challenge of per capita in the PC(USA) has been a problem for a number of years now and while discussions of how to reform the system have been put off for two years, the OGA will have to work with the rate as it is set now and find ways within the budget to continue its work. 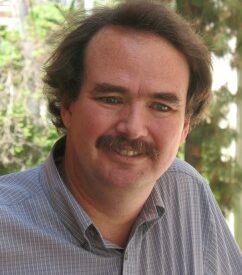 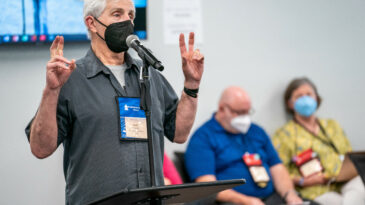 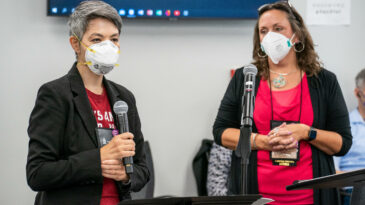