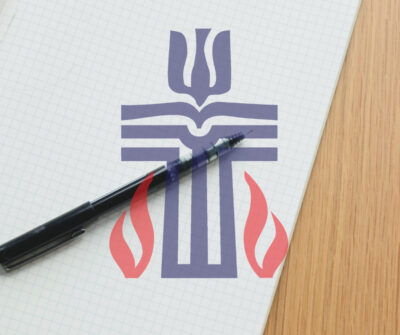 To give some perspective:

In short, what’s happening in the Presbyterian Church is part of a much broader picture of the increasing secularization of American religious life, particularly with young adults — and with PC(USA) congregations being filled with older adults, and seeing the numbers of baptisms and confirmations continuing to decline.

Most of that decline was from the 103 churches that dissolved — typically because they grew too small and could not survive. In 2020, only seven congregations were dismissed to other denominations, compared to 24 in 2019. Essentially, the burst of congregations leaving for more conservative denominations in the early to mid-2010s, after the PC(USA) decided to permit the ordination of gays and lesbians with spouses or partners and to allow its ministers to perform same-gender marriages, has slowed to a relative few.

The PC(USA) remains a predominantly white denomination — more than 89% of Presbyterians are white.

The PC(USA) also skews older, with about a third of members being age 71 and up.

And there were significant drops in baptisms and youth professions of faith in 2020.

In a statement accompanying the release of the statistical report, PC(USA) stated clerk J. Herbert Nelson said: “There are certain aspects of our work such as communion classes and Bible study that generally perpetuate interest in people coming to church. The inability to have fellowship and personal interaction has had an impact. Our church buildings, the places where we met together, have been closed for the most part.”

Nelson also said what the PC(USA) is facing “is a challenge for all Christian denominations.”

The PC(USA) also saw a drop in the number of ministers and of those being ordained.

The full 2020 statistical report can be found here.