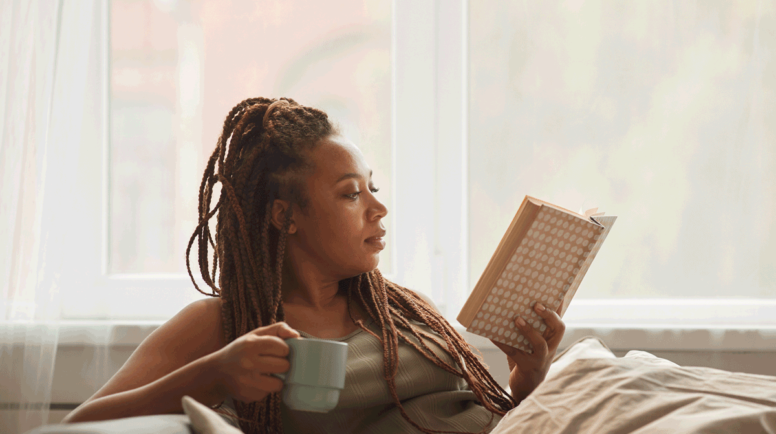 I cannot remember how, as an adult, I first got my hands on “A Ring of Endless Light” by Madeleine L’Engle. My mom is a huge fan of L’Engle’s writing, so it is possible I picked it up off her shelf during a Christmas visit. I could never get interested in L’Engle’s young adult books as a teenager. I tried reading “A Wrinkle in Time” when I was 12 or 13 – the age my mother became a fan – but it didn’t grab my attention or my heart. Still, I opened the pages of “A Ring of Endless Light” as a 23-year-old and was forever changed.

I suppose I was prepped for the change. My early to mid-20s have been the most formative years of my life so far. I graduated from a small Christian liberal arts college in Washington State and moved to Hollywood, California. I had no aspirations toward the television or movie industry. Rather, I had decided to take a gap year and volunteer with a small nonprofit called Hollywood Urban Project.

I remember the first time I drove into the neighborhood I would call home. It was built next to Paramount Studios, where I could see people lining up to watch the filming of Frasier’s last season or to participate in Dr. Phil’s studio audience. The various noises of the city – traffic, the melodies of the produce truck that roamed the neighborhood, the horn of the elote seller hawking corn on the cob, dogs barking, car radios blaring – overwhelmed me. There were so many cars parked on the street, so many people walking the sidewalks.

My first year in Hollywood was difficult for many reasons, but I decided to stay two more years. The neighborhood got under my skin; it changed me. There was so much pain in the lives of the immigrant families that I met. And while I hope I ministered to them, I can attest that they ministered to me.

In the midst of my volunteer year, I read “A Ring of Endless Light.” This novel follows the Austins, one of L’Engle’s fictional families who appear several times in both her young adult and adult novels. Vicky, one of the teenage children, narrates “A Ring of Endless Light,” which takes place on an unnamed New England island. The family has come for the summer to care for Vicky’s grandfather, a pastor, who is dying of cancer.

Vicky wrestles in the novel with her identity. Who is she, especially in how she relates to her family, her friends and a growing number of love interests? One particular love interest, Zachary, is grieving and, as Vicky perceives it, needs her for emotional support. She talks with her grandfather on how Zachary needs her, and Grandfather replies:

“There’s a sermon of John Donne’s I have often had cause to remember during my lifetime. He says, Other men’s crosses are not my crosses. We all have our own cross to carry, and one is all most of us are able to bear. … The obligations of normal human kindness – chesed, as the Hebrew has it – that we all owe. But there’s a kind of vanity in thinking you can nurse the world. There’s a kind of vanity in goodness.”

Grandfather’s words stopped me in my tracks. Other men’s crosses are not my crosses. I was carrying heavy emotional crosses that first year in Hollywood, absorbing the grief of my neighbors, the grief of my fellow volunteers. I didn’t know much then about what it meant to hold good emotional boundaries. Recognizing that not all pain was mine to bear was a good start. The truth of it sunk in all the more deeply because I read it in a story instead of a how-to manual about maintaining good boundaries (as important as those books are).

I have often had cause to remember Grandfather’s words from “A Ring of Endless Light,” especially in my years as a pastor. Pastoral care is an art form, learned over time, as one figures out what it means to be empathetic without becoming exhausted. Walking alongside someone in their pain is different from carrying their pain, but I often get the two confused. 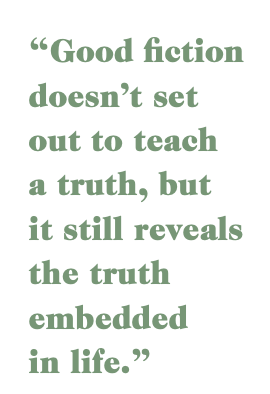 A mentor early on in my ministry told me that many people hold balls of anxiety, and they think the easiest way to deal with the anxiety is to hand the ball to someone else. I don’t think most people intentionally try to burden others with their problems, but pastors are all too quick to pick up those balls of anxiety — out of our empathy and our eagerness to please. When I have picked up too many anxiety balls, I remember Grandfather’s words: this is not my cross and I don’t have to carry it. Then I consider: What vanity within me is trying to nurse the world? What am I trying to prove, either to myself or to someone else?

I am well past the angsty teen and young adult years that made “A Ring of Endless Light” so compelling when I first read it. Yet, I continue to return to the novel. Near the end of the novel, Vicky has another formative conversation with her grandfather, in which he gives Vicky a charge: “You are to be a lightbearer. You are to choose the light.” A child has just died in Vicky’s arms as she sits in the emergency room of a nearby hospital, and she feels the despair closing in. But she takes her grandfather’s words seriously. So did I when I first read them, and as I continue to read them.

My understanding of my pastoral vocation is summarized by Grandfather’s charge. I am a lightbearer, pointing others toward hope — hope that for me is the light of Jesus Christ. I carry a lantern on a dark night, inviting people (including myself) to keep putting one foot in front of the other. We may not be able to see deep into the night, but we have enough light to keep moving.

My mom, who is an avid reader of fiction, told me that a mentor of hers once said, “I don’t waste my time reading fiction.” I don’t know if my mom challenged her mentor in that moment, but she said to me, “Good fiction doesn’t set out to teach a truth, but it still reveals the truth embedded in life.” The best fiction does not decide ahead of time what truth it is trying to communicate, otherwise it reads as preachy. Rather, good fiction demonstrates truth through the lives of its characters and the circumstances of the plot. I think of the battle between good and evil and the redemption of Severus Snape in the “Harry Potter” novels. I think of Sydney Carton, out of love for Lucie, facing execution in the place of Charles Darnay in “A Tale of Two Cities” — a model of sacrificial love. I think of the generational trauma of Black people in the United States, a truth that did not sink in deeply until I read “Homegoing” by Yaa Gyasi.

Stories have the power to transform us in ways that go deeper than mere head knowledge. I suspect this is because stories penetrate down to the level of our hearts and spirits. Stories are easier to remember than lectures full of facts. So, like my mother, I continue to read fiction. I read fiction mostly because I enjoy it. I recognize that not all fiction is transformative. But it is the transformative power that keeps me returning to novels, eager to see what I will learn and how I will be changed. 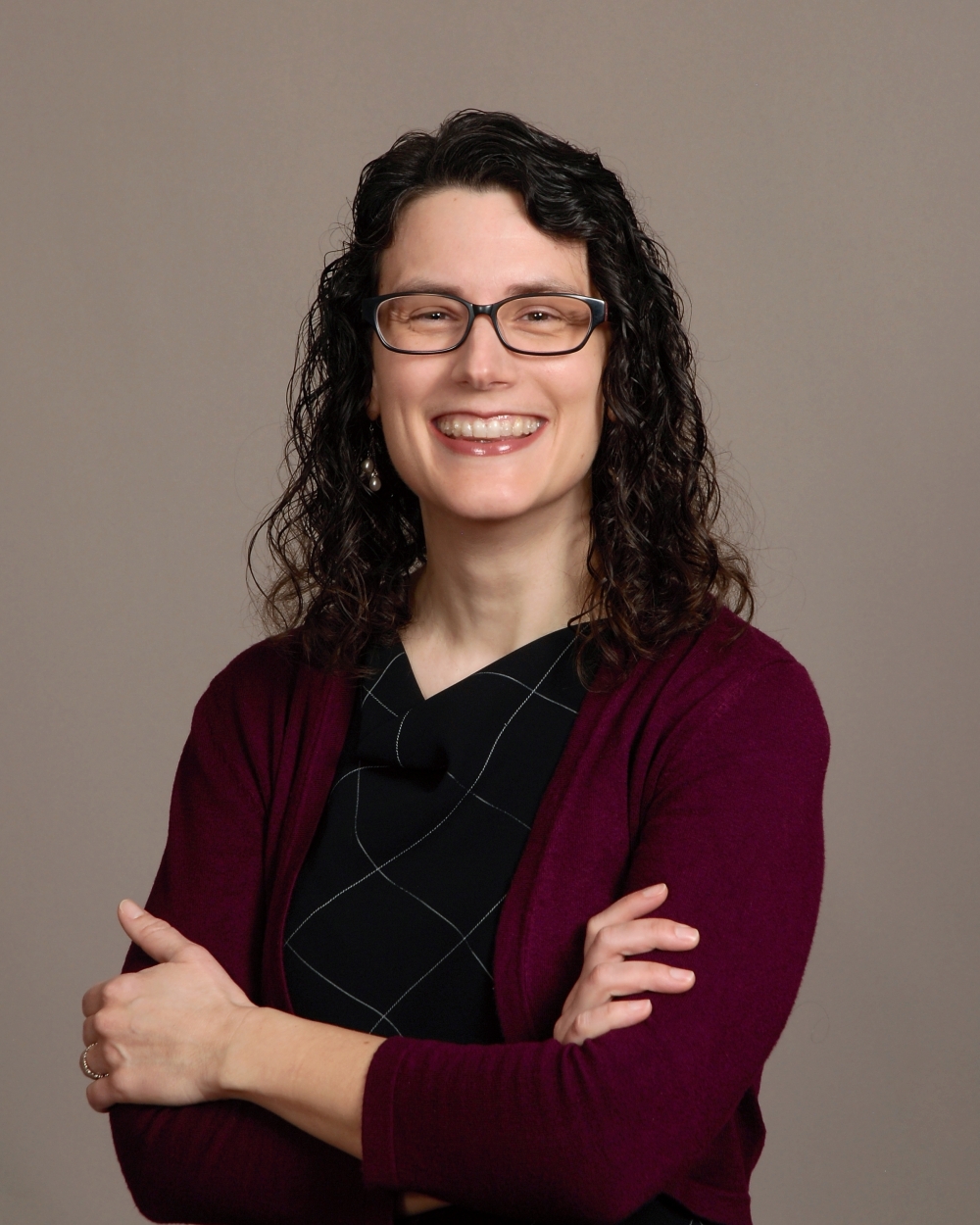 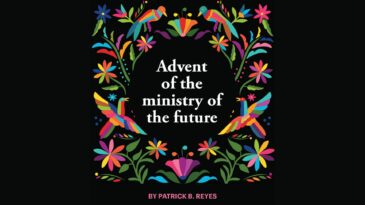