In the Magnificat, Mary praises God for “scattering the proud in the thoughts of their hearts … has bringing down the powerful from their thrones, and lifting up the lowly … and filling the hungry with good things” (Luke 1:51b-53b). As she sings this song, Mary extols the justice God has already brought about and foreshadows the words and actions that the child growing in her womb will offer the world. Justice is an important concept in our faith, but it is also one that takes a while to fully understand. On this Justice Advocacy Sunday, children will explore the idea of justice and will look for ways to advocate for it within their own church communities.

Begin your time with the children by asking them to share stories about times when they witnessed or experienced unfairness. What happened that felt unfair? How was the situation resolved? Explain that we all want for things to be fair. We want to be treated fairly and we try to extend fairness to others. Today we will be talking about an idea that is similar to fairness — justice.

Prepare to read aloud the Scripture verse. Share that you will be reading a single sentence from the book of the prophet Micah. Review what a prophet is with the children. Explain that the prophet Micah lived in the same time as the prophet Isaiah. Micah spent much of his time with the people of God who were suffering in poverty because they were taken advantage of by the rich and powerful. He noticed that many people were mistreated. Micah offered the people a message from God that condemned the actions of the rich and powerful. In the verse we’ll be reading, the prophet shares what God calls God’s people to do.

Read aloud Micah 6:8. Briefly discuss what it means to “love kindness” and “walk humbly with your God,” as these ideas are part of the “three-legged stool” that Micah shares. Focus the majority of your time on what the first call in the verse — “to do justice.” Ask the children what the word justice means to them. If they aren’t sure, you can ask where they have heard the word used and then build a definition from there. For instance, they may have heard the phrase criminal justice system or Supreme Court Justice. Have them talk about what each of these entities do. What are their goals? They attempt to right wrongs and to make sure people are treated fairly.

Expand your discussion of justice to the children’s own lives. Encourage them to think about places in their worlds where there isn’t justice. Have them initially focus on their immediate communities such as their town, their schools, even their church community. Where are people not treated fairly? Where are there wrongs that need to be made right? Then widen the circle. Ask them to think of spaces, places, or people in the larger world who are facing injustice? Where are people being treated unfairly? Make a list of these on a whiteboard or a piece of chart paper.

After making this list, write the word justice on the chart paper or whiteboard. Next to it write advocacy. Ask the children to wonder what this word means. Explain that advocacy is the act of advocating or supporting, speaking up for, or teaching about. Throughout his ministry on earth, Jesus advocated for justice for people who were not treated fairly by the communities they lived in. He spent time with people who were hated such as tax collectors and he touched and healed sick people whose communities pushed away. He even welcomed children to come close to him and to learn about God, even though children were not considered very important at that time. We can advocate for justice for those who are mistreated just as Jesus did.

Have the group carefully examine the list on the whiteboard/chart paper. Ask them to pick one area where they would like to advocate for justice. Once they have selected the topic, share that they will be advocating for this place or group of people by sharing what they know as well as their passion for justice with the congregation.

Spend a bit of time discussing what information is important for people to know or understand about the topic you have selected. Write the ideas children offer on chart paper or the whiteboard. You may also want to pull up websites focused on that topic for children to explore. There’s a great collection of online resources on a variety of social justice issues located here.

Finally, collect materials for the children to make informational posters: chart paper and markers or crayons. Have children work individually or in small groups to create posters advocating for the topic they have chosen. Encourage them to use the information you recorded on the whiteboard on their posters. Also, encourage them to make their posters engaging. When they have completed their posters, hang them in the church building where others can see their work. Ask the children to share their posters with their families and other members of the congregation as a way to start a discussion on the issue that they are advocating for. 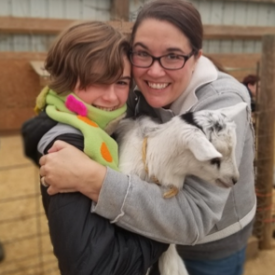 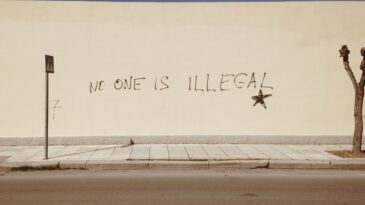 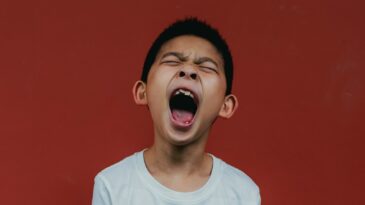 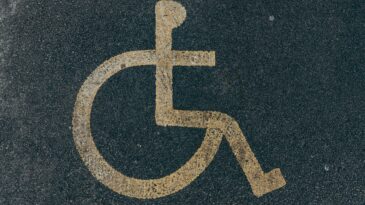