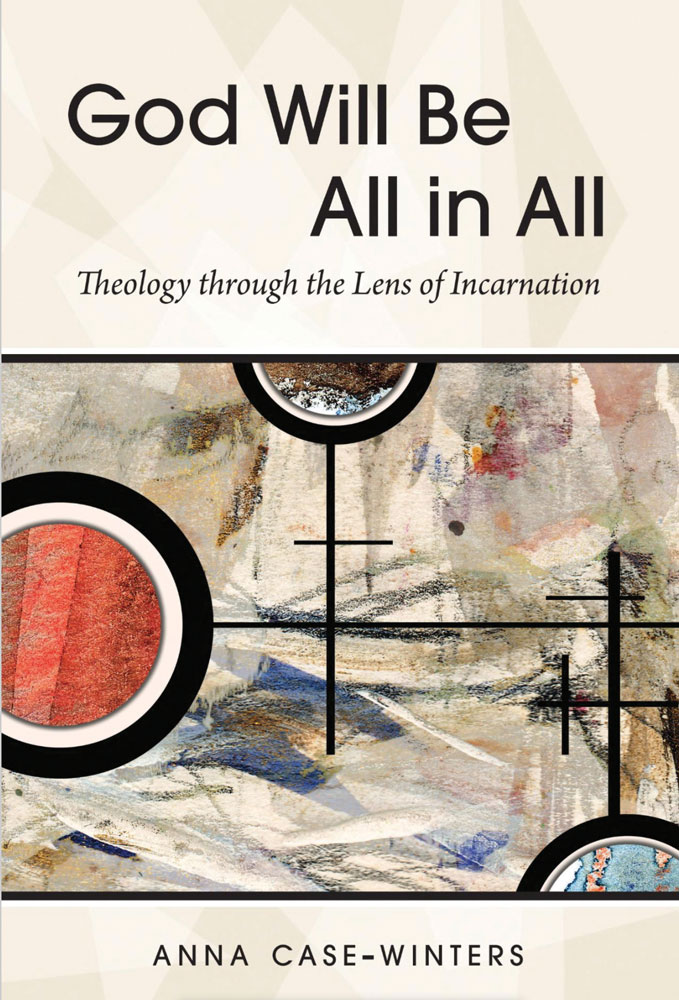 Anna Case-Winters offers a renewed perspective on the incarnation in her latest book, God Will Be All in All. The Incarnation – the belief that, in Jesus, God became human – has played a central role in much of recent theological literature and Case-Winters continues this trend. However, she departs from traditional definitions with her use of incarnation (lowercase “i”) “when referring to the wider reality of God’s union with all things.” In order to meet the unique challenges and questions of the 21st century, she draws on science, also intermingling process and Reformed theology with concern for the groundbreaking insights of liberation and womanist theologies. In all of this, the idea that “God is with us” remains constant.

The book is neatly organized, opening with a reconsideration of the early church’s understanding of Jesus. While affirming Jesus as both human and divine, Case-Winters describes the ways that the traditional language of Jesus’ two natures don’t always translate in the modern world. If Jesus is incarnate in all the world, she offers, then “God with us” includes all creation, not just human beings, making Jesus’ saving work even more expansive. She concludes the body of her work thinking through the problem of evil in light of a reworked theology of incarnation.

“God with us” is a powerful idea, and Case-Winters uses it to great effect. Clearly, this is not merely an intellectual exercise — she believes that the incarnation is a material reality that animates the Christian life. The belief that God took on flesh and lived among us demonstrates a radical care for creation, and Case-Winters applies this belief in practical ways, such as addressing global warming, racism, and unhelpful theologies of disability.

The incarnation reveals God’s care for creation through the embrace of embodied life and matter itself. Relying upon process theology, Case-Winters makes the case that the distance between God and creation is smaller than we might suppose. This intermingling of creator with creation enlivens our responsibility to one another and the cosmos we inhabit. The urgency of the crises confronting us all, as well as the urgency of the task of theology, become clear. It was certainly a delight to join her in reflecting on the challenges of modern life, and also to envision the possibilities that emerge from extended reflection upon the incarnation.

Case-Winters departs from classical Christian doctrines regarding God’s attributes; for example, she critiques classical theism’s emphasis on an omnipotent, all-powerful God, removed from our world in favor of a God deeply invested in confronting our current crises. However, Case-Winters does not seem to engage classical theism at its best. Her analysis typically involves quick summaries of the ideas coupled with grave implications. I find critical assessments are stronger when the idea being critiqued is considered at its most compelling. I think this book would benefit from including a deeper analysis of the inner logic of classical theism before transitioning to a critical assessment. Despite this reservation, this is a book worth reading and engaging. Case-Winters manages to contribute fresh insights and important questions to an already lively conversation within theology.

Presbyterian Outlook supports local bookstores. Join us! Click on the link below to purchase God Will Be All in All: Theology Through the Lens of Incarnation from BookShop, an online bookstore with a mission to financially support local, independent bookstores. As an affiliate, Outlook will also earn a commission from your purchase. 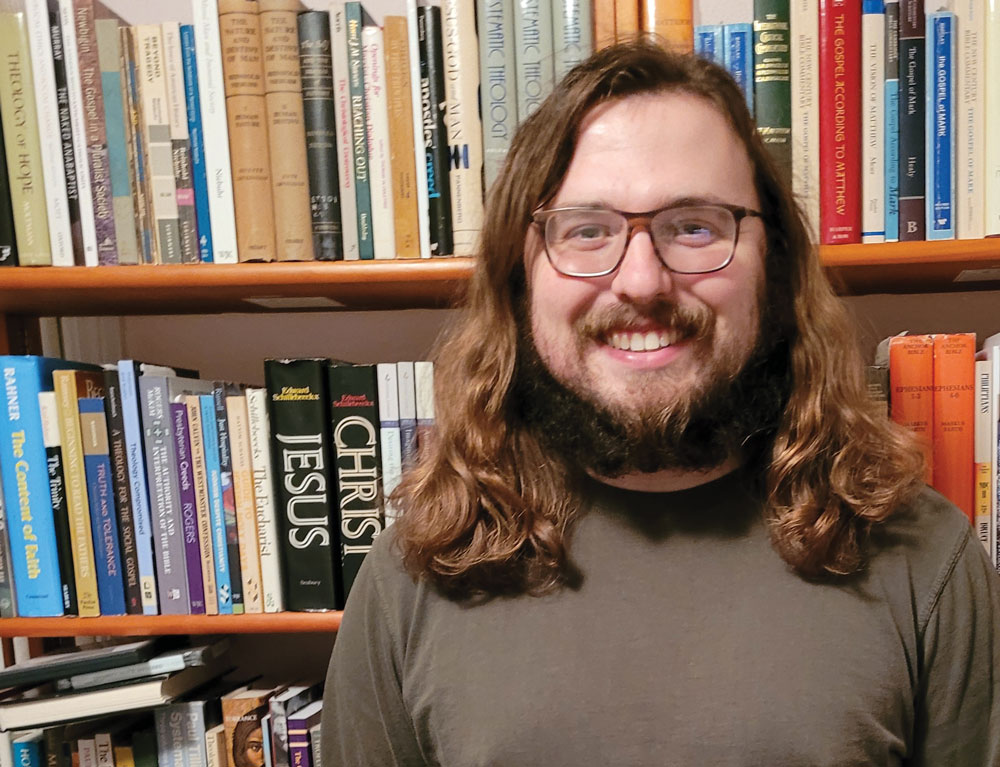 Samuel McCann is a library associate who lives in Norman, Oklahoma, and enjoys horseback riding. 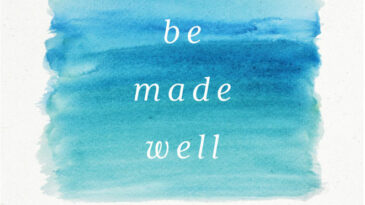