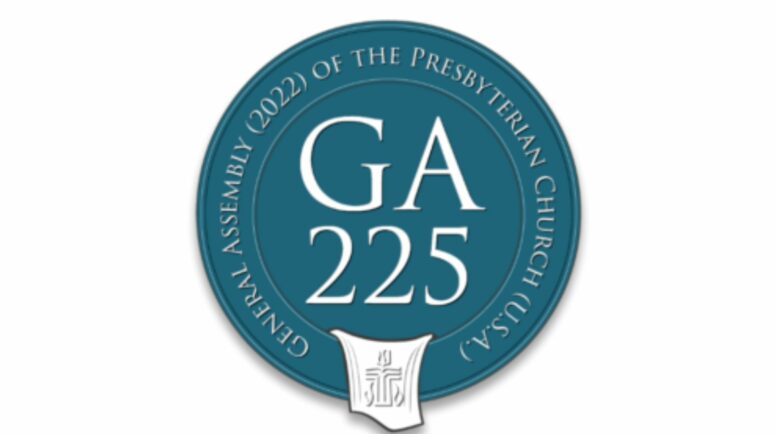 Louisville, Kentucky —In a brief interview with Julia Henderson, the leader for General Assembly Planning and Business Management, Outlook learned that several mid council leaders watching virtually raised concerns about the number of COVIID cases being reported. But the Office of the General Assembly (OGA) remains confident in its protocol.

“We have had no new cases reported since early Thursday, June 23. All but two cases were tied to two outside events that were not GA sponsored and people were unmasked. The organizers of those events were contacted, and they have been very cooperative. Of the other two cases, one was never in the building, and one seemed to have brought the virus from home.”

Henderson said they have not had any GA participants express concern about conditions, but they are watching for this and encourage feedback if someone is uncomfortable.

“Our plans are working,” Henderson continued. “We do have Plan A through F where we move from current plans to all online, if needed. But this schedule of four committees rotating through and never overlapping is paying off with dividends. Those impacted by the outside events are not commissioners or advisory delegates for round two of committees.”

For this second round of committee meetings, OGA staff have reduced the number of chairs at every food table so there is six feet between folks who are eating. A fun public service announcement was made to remind committee members to wear their masks. There are signs on the mics and staff are delegated to remind commissioners of protocol if they are seen without a mask while speaking.

“By the afternoon of the first day we are finding everyone exhibiting good masking behavior,” Henderson added.