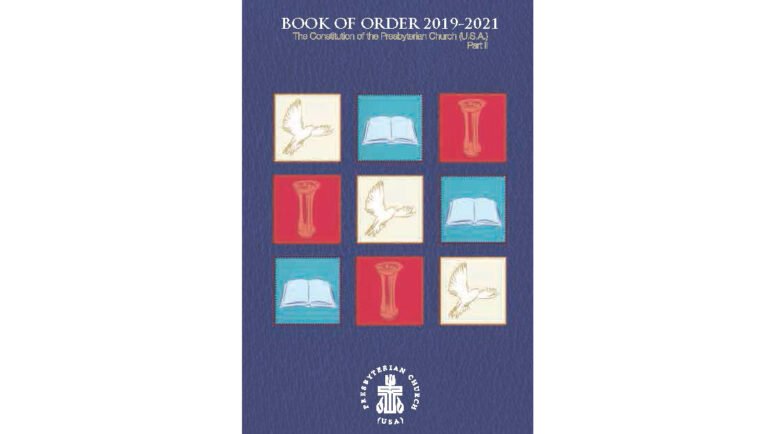 Knowing the statute of limitations proposal would be controversial, the PC(USA)’s Rules of Discipline Task Force, submitted the proposal separately from its wholesale revision of the Rules of Discipline. Paige McRight, chair of the Task Force, told the committee, “This comes as a separate recommendation because don’t want the entire new Church Discipline (ROD-03) to fail because of this one issue on which the church is divided.”

In all, six ancillary proposals to the new Church Discipline were acted upon today, leaving the committee all day on Tuesday to address the 50+ page revision of the former Rules of Discipline. Committee moderator Robert L. Brashear of New York City Presbytery advised the group that some of its actions today may need to be revisited as the committee works its way through the Church Discipline document.

The committee seemed persuaded by the Advisory Committee on the Constitution (ACC) and some of its own members that removing the time limit on reporting allegations altogether is problematic. Ruling Elder Commissioner Cathy Bigler of Muskingum Valley Presbytery, a physician, spoke against the removal of all time limits, saying, “The longer the time between an incident and a disciplinary complaint, the harder it makes justice and healing.”

The ACC made a similar argument. “The removal of the five-year limitation of time to file an accusation except in cases of sexual abuse presents substantial issues of fairness, justice and lack of due process.”  Ruling elder commissioner from Philadelphia Presbytery Dave Huting, supporting the removal of time limits, countered, “Too many people get away with offenses.”

By a vote of 19-5, the committee also rejected a proposal (ROD-07) from the PC(USA)’s Survivors of Sexual Misconduct Task Force that would have reordered G-4.03 of the Book of Order to emphasize “protection of the vulnerable” as a higher value than privileged or confidential communication between victims or perpetrators of abuse and ministers and/or Christian educators.

Carol Howard Merritt, chair of the Survivors task force, argued that confidentiality is too often misused. This change – which would place a revised section on confidentiality ahead of a section on mandatory reporting – is meant to “make sure that our love of institutions does not trump the protection of the vulnerable … and to make sure that the Book of Order is clear on our priorities,” Merritt added.

But several committee members argued that the proposal goes too far. “I’m not against the idea,” said Tim Harmon, a teaching elder from Lake Erie Presbytery, “but this [Survivors task force) proposal is overly broad and might destroy pastoral relationships if, for instance, charges prove unfounded.” Bigler agreed. “This is too broad. It will discourage some people from confiding in their pastor,” she said.

In other actions, the Rules of Discipline Committee: