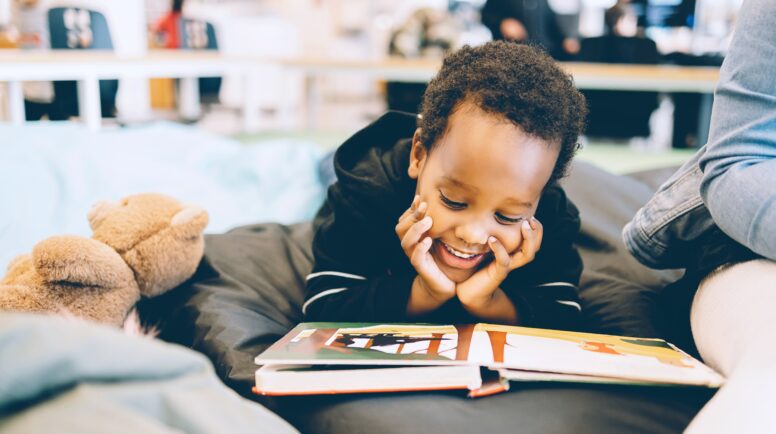 Photo by Guy Basabose on Unsplash

There’s an on-going rhetoric, perpetuated since the era of Jim Crow and desegregation that says, “if you want to hide something from Black people, put it in a book,” alluding to the false notion that African Americans don’t read. Historically during slavery, illiteracy was promoted through the slave codes in some states which, among other racist laws, made it illegal to teach enslaved people to read.

There was freedom and power in learning to read. Despite the slave codes, the enslaved claimed agency by learning to read from others who were literate or by a master or mistress who was willing to teach them how to read and write. For instance, former slave and abolitionist Frederick Douglass was secretly taught the alphabet at age 12 by his slave master’s wife, which led him to teach others. Through their own unwavering passion, determination and sanctified imaginations, Black folk sacrificed everything to make the world over into a reality that responded to and operated from what they believed was God’s intention for humanity.

I preached a sermon recently, “Black to the Future,” from the text Revelation 7:9-17 which tells the story of a dream revealed to John of Patmos from God. In his dream, John is told of a place where a “great multitude … from every nation, from all tribes and peoples and languages … who overcame the great ordeal … stood before the throne and before the Lamb and worshipped God … and the Lamb would be their shepherd … and God will wipe away every tear from their eyes.” My sermon was a call and a charge to the people to see past the immediate circumstances of the world, using their sanctified imaginations to envision a future God promised, to take agency in their own hands, to bring transformative justice “on earth as it is in heaven” (Matthew 6:10).

Centuries ago, the gift of literacy was not a freedom gifted to Black people. We stand today in the same space, where reading about Black lived experience is now being challenged and criminalized through the banning of critical race theory, a cross-disciplinary intellectual and social movement to examine race, society and law in the U.S.

It is with the same determination and sanctified imagination of my ancestors that I find myself willing to risk it all, willing to resist, by reading the words, the dreams, the communal efforts of others so that I can empower generations to come, making possible for them to have free access to Blackness in the future.

Books that have had an impactful effect in my life as a seminarian, as a self-proclaimed womanist, and as a social justice advocate are (in no particular order): A Black Theology of Liberation by James Cone, Katie’s Canon: Womanism and the Soul of the Black Community by Katie Cannon, Sisters in the Wilderness: The Challenge of Womanist God-Talk by Delores Williams, Our Lives Matter: A Womanist Queer Theology by Pamela Lightsey, Practicing Resurrection by Janet Wolf and The Four Agreements by Don Miguel Ruiz, to name a few.

A native of Los Angeles, California, minister Dana Purdom is a student at Union Presbyterian Seminary – Charlotte campus. She is a daughter, a mother, a friend, an entrepreneur, and a womanist scholar who is doing the work her soul must have. 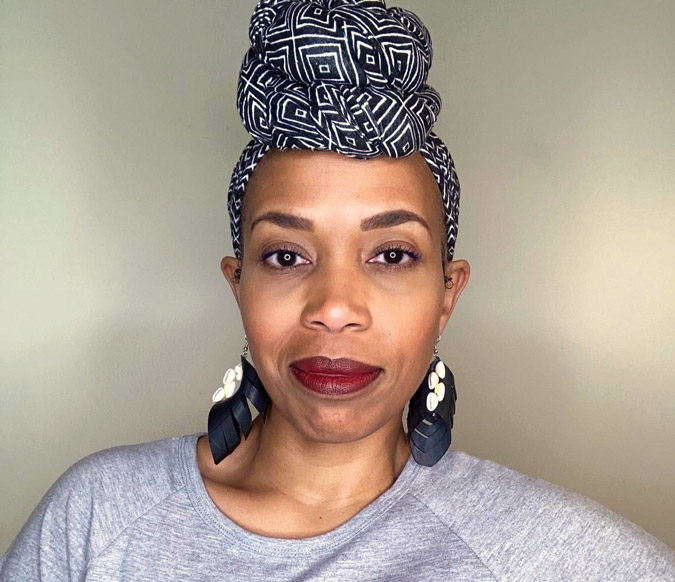 A native of Los Angeles, California, Minister Dana Purdom is a student at Union Presbyterian Seminary – Charlotte campus. She is a daughter, a mother, a friend, an entrepreneur, and a womanist scholar who is doing the work her soul must have.