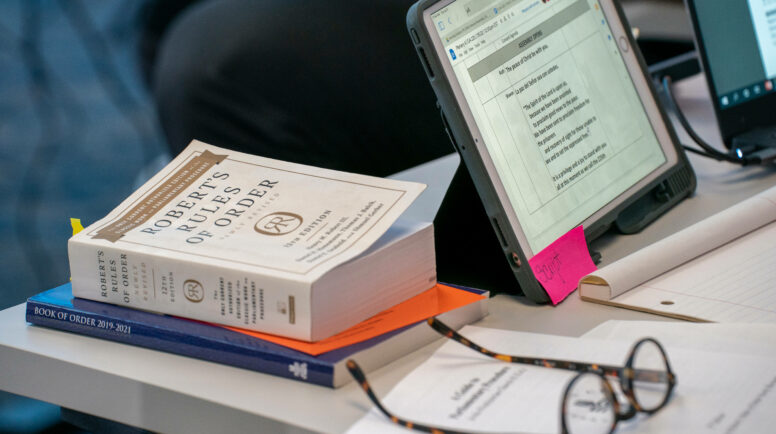 What is the difference between a commission, a committee or task force in the governance and operation of the Presbyterian Church (U.S.A.)?

The simplest explanation: a commission has the power to compel while a committee or a task force only has the power to convene. Both represent the will of the General Assembly that called them into being, but only a commission can act fully on behalf of the General Assembly requiring other entities of the church to comply with the mandate established by GA.

A commission is bound to follow its mandate closely and within that context it can compel the actions of agencies and individuals. In June of 2019 for example, the stated clerk reached out to MFIC about his concerns related to the role that the Presbyterian Mission Agency Board (PMAB) was playing in a legal matter affecting the church. Because this came under the services provided by the Administrative Services Group (ASG) and Presbyterian Church (U.S.A.), A Corporation (A Corp), and because MFIC was tasked with getting ASG up and running with clear lines of authority, the commission issued a memorandum and suspended PMAB’s authority to act independently of A Corp in legal matters.

This action, which could only be done under the direct authority of the General Assembly and the 225th Assembly, has now affirmed MFIC’s directive by voting to remove the property and legal committee from PMAB. A strong, carefully defined mandate will empower a commission to bring agencies and people together, even when systems and organizations make it hard to do so. The role of a commission is to address the need for systemic change, recognizing that collegiality is not always enough to overcome our natural inclination to close ranks and defend institutional structures.

When MFIC began its work as a commission, some wondered if we would require the Office of the General Assembly and the Presbyterian Mission Agency to unite. We chose, instead, to put in place certain important steppingstones we hoped would naturally lead these two agencies to come together. We also knew the question of reconnecting the agencies fell more effectively in the purview of the Special Committee on Per Capita Based Funding and National Church Financial Sustainability. I believe they did good work and that they got it right when they sent their recommendation to GA225 calling for uniting PMA and OGA and establishing a commission to get the work done.

I am a life-long Presbyterian and a preacher’s grandson. Moreover, I learned about the church from my grandmothers — so you know I have some “Presby-cred” going on. After six years of service to the General Assembly, I am convinced that the church is better served if the 225th General Assembly establishes a commission to bring together OGA and PMA in order to clarify both authority and communications and ultimately build the bolder and more effective church we all want to be. 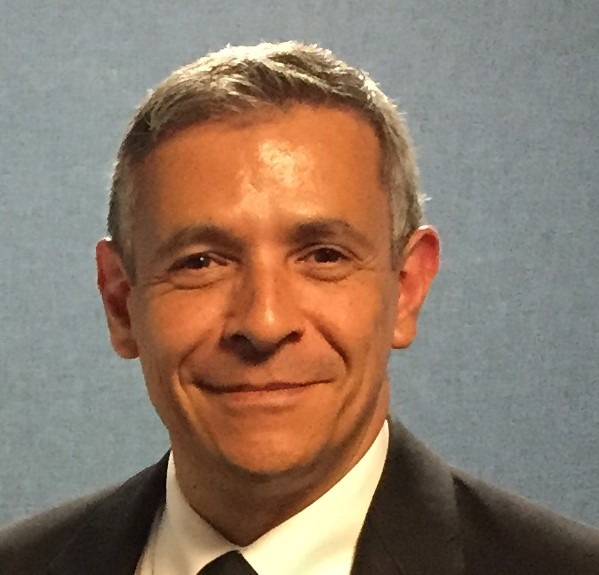 Marco Grimaldo is a ruling elder from National Capital Presbytery and co-moderator of the Moving Forward Implementation Special Committee.