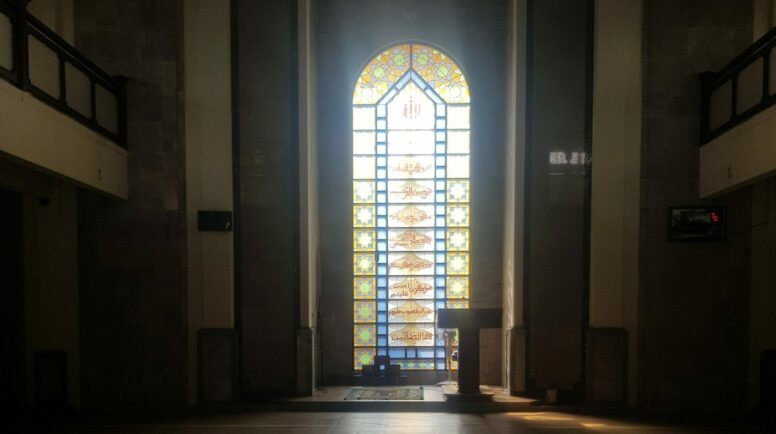 Photo by Bayu Syaits on Unsplash

While I no longer identify as a Pentecostal and really value Reformed perspectives on the Holy Spirit, I do still find aspects of a Pentecostal theology of the Spirit to be really helpful. Admittedly, it took me a long time to reclaim this Pentecostal influence, since one of the reasons I left Pentecostalism was because I saw some its pneumatology (theological views of the Spirit) as harmful and easily open to abuse. Now, I realize that not all of it was bad.

Today, I like to categorize myself as a Reformed mystic, and the “mystic” part of my identity has a lot to do with my beliefs about the Holy Spirit. For me, the Holy Spirit is deeply personal, just like all the aspects of God’s triune nature (one God in three persons). The Spirit, as a distinct person, is knowable and desires to be known. The Spirit has personality, and one aspect of the Spirit’s personality that we have discovered from those in history who have been attentive to the Spirit is that the Spirit loves to break rules — especially the bad rules!

Take the role of women in the church, for example. It was countercultural for women to be in leadership in first century Rome, and, yet, that is precisely what women were doing in the church — leading! One of my favorite stories in the New Testament is from Acts 16. During his second missionary journey, Paul was in Troas (a coastal city in Asia Minor along the Aegean Sea) and had a dream about a “man of Macedonia” asking him to come to Macedonia to help them. After the dream, Paul and his team set sail across the Aegean Sea and eventually arrived in the Macedonian city of Philippi.

Consistent with Paul’s usual strategy for making connections in a new area, they went looking for a synagogue — and what did they find? They found an all-women synagogue. The women believed the good news about Jesus and became the first church in Philippi. We know that women – namely, Euodia and Syntyche – continued to have leadership roles later in the life of that church (Philippians 4:2). Paul originally set out for Macedonia thinking he was looking for a man (implicit bias, perhaps?), but, because he was following the leading of the Spirit, he was not surprised when he found women instead. The Spirit calls all into the life, ministry and leadership of the church.

Consider also the early Quakers whose faith practice is built centrally on the “Inner Light” and regularly discerning the will of the Spirit. Not only did their reliance on listening to the Holy Spirit lead them to be among the first White Americans to resist slavery, but they were also countercultural in their advocacy of women leading in the church. Margaret Fell was one of their 17th-century founders and is called the “Mother of Quakerism.” She was a fierce proponent of women’s preaching and leadership in the church at a time when men were preventing it. Her belief was grounded in the idea that this was the will of the Holy Spirit. In 1666, she wrote in her groundbreaking tractate Women’s Speaking Justified that women “have the everlasting Gospel to preach, and [upon women] the Promise of the Lord is fulfilled, and his Spirit poured upon them according to his Word” (emphasis added).

The women-led Philippian church and male-dominated church Margaret Fell pushed back against were separated by centuries. Concerning women’s inclusion in church leadership, how could such obvious regression have taken place over those years? There are many ways we could answer that question, but, speaking theologically (and to put it simply), I believe it has a lot to do with the church’s waning attention to the Spirit during the centuries after those first radical Jesus-followers. When the church ceases to listen to the Spirit, it ceases to be salt and light and becomes no different from the world. May that never be true of us again! What is the Spirit saying today? Are we listening? 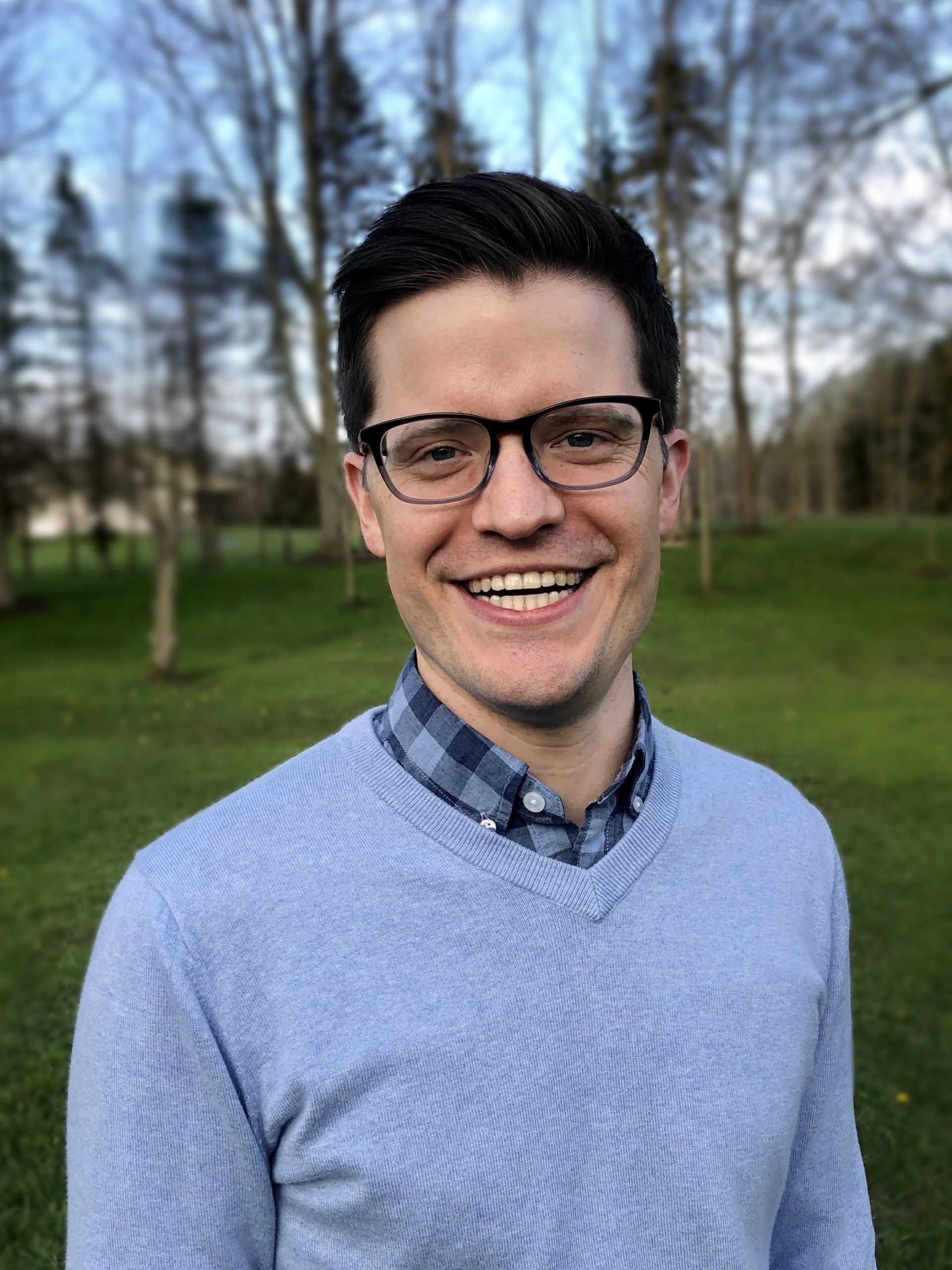 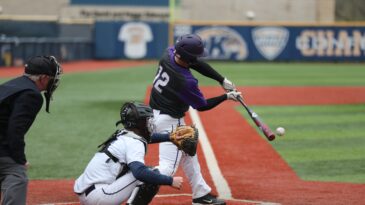