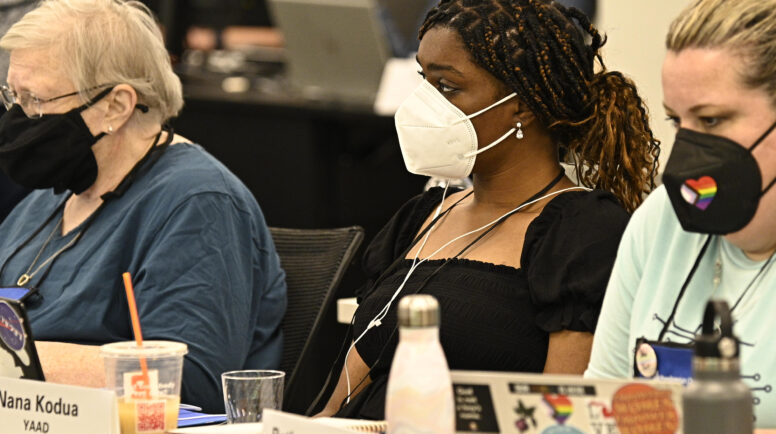 My first impression of General Assembly was when I attended the 220th General Assembly (2012) with my family. Back then, I was only familiar with my congregation at a small church in New Jersey. I was amazed to see the large crowds of Presbyterians fill the convention center. I was blessed to witness the moderator and vice moderator election up close, hear various advisory delegates and commissioners ask questions and voice their opinions, explore the vast exhibit hall with all the different ministries and information tables, and meet amazing people doing extraordinary things for the church. After experiencing the 220th GA, I looked forward to attending future GAs. As I watched the 221st (2014) and 222nd (2016) assemblies, attending various events related to those GAs with my father Neal Presa (who served as moderator of the 220th GA), my amazement at the work of the church only increased. In fact, my desire to participate in a future GA grew. I continued to make new connections with people from around the denomination and learn church polity.

One of the things that has always struck me was the role that young adult advisory delegates (YAADs) play at GA. I remember the passion with which the YAADs spoke, whether in plenary or in their social gatherings. My father and I once visited a YAAD gathering where a Q&A session took place, and YAADs asked my father thoughtful questions, voicing their concerns to him about the future of the church. Throughout the conversation, I could tell everyone cared about each other, the church and their common faith in God. Most importantly, I felt a deep sense of community among the YAADs. I knew I wanted to be a YAAD myself one day.

Learning that I would have the opportunity to serve as a YAAD from San Diego Presbytery was (and still is) an honor and exciting moment for me. It would be dishonest of me, however, if I said I wasn’t disappointed in knowing that the format of GA225 would prevent me from seeing all of the YAADs in person. All the first Zoom calls for the GA Ministry Coordination (GA-MC) Committee (my assignment), the YAADs, and plenary had two things in common: a feeling of welcomeness within an unfamiliar group and a sense of eagerness to get to work. During Plenary 3, I was glad to see that my question was chosen for the GA co-moderator candidates to answer: “Why do you believe that both of you would work well together as co-moderators?”

I attended the GA-MC Committee meeting in person and found the process tiring but fulfilling. It was especially helpful to have other YAADs on the committee. We formed a sense of camaraderie and bolstered each other’s confidence to participate more. I noticed that we were being listened to with intent. It made us all proud to hear commissioners tell us after meetings how well they thought we did in making our voices heard. Working in committee helped me better understand parliamentary procedure in action and the issues affecting the church. Outside of committee meetings, I was glad to have made so many new relationships with the other YAADs during week four. I am grateful we got closer over such a short time.

I was impressed by the powerful statements and thoughtful questions from the other YAADs during plenaries. The feedback we received from so many people around the church was encouraging. However, many YAADs can attest that the plenary days felt like an emotional roller coaster. Some of us were frustrated with the lack of discussion on issues that we saw as highly important.

I was grateful to have the opportunity to work with some other YAADs on the eve of the final plenary in drafting/signing a letter to advocate for reconsideration of GA-MC-15: “On Determining the Format for the 226th General Assembly (2024)” as we sought a fair and equitable discussion. The YAAD group chat and nightly Zoom calls were great ways to debrief, have some laughs and enjoy each other’s presence. While GA225 may be over, the work of the PC(USA)’s young adults is not. As the co-moderators of GA225 affirmed: we are not the church of the future, we are the church now. 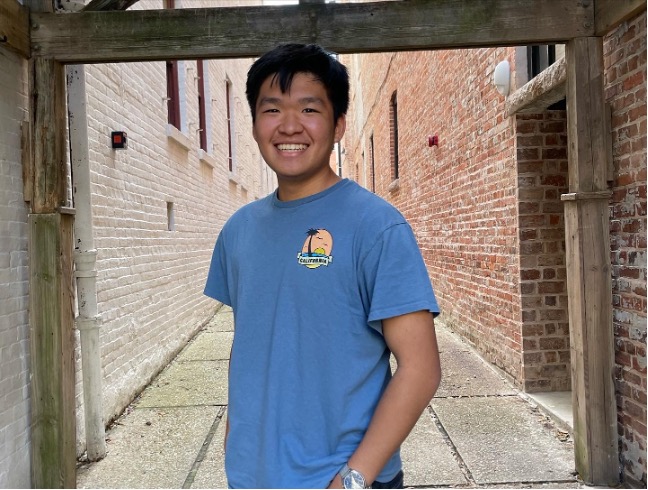 Daniel R. Presa was a young adult advisory delegate at GA225 from the Presbytery of San Diego. He is a sophomore at Davidson College in North Carolina. 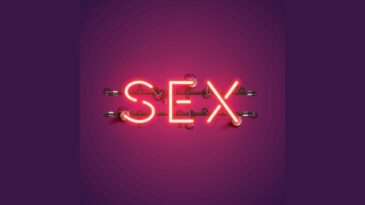 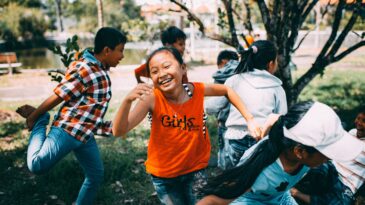