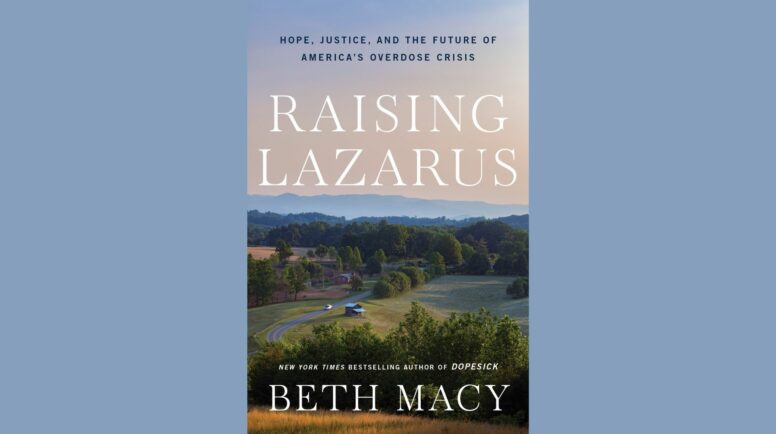 I accepted the invitation to review Beth Macy’s newest book, Raising Lazarus for two reasons: to know more about the opioid crisis and to examine my own attitudes and prejudices. Like many in Seattle (and other cities) I am dismayed by the proliferation of unauthorized tent encampments where drug use and abuse are common, leading to issues that spill into the wider community. Macy’s book more than met my own goals.

Raising Lazarus proceeds on two tracks. The first profiles people Macy calls “Stone Rollers,” a colorful cast of characters doing the work of harm reduction among the addicted, often with little support, sometimes garnering hostility for their efforts. The Stone Rollers are “Davids” to the “Goliath” of Macy’s second subject, Purdue Pharma, and its owners, the Sackler family. Purdue is the creator and distributor of OxyContin.

Macy makes no secret of her sympathies, writing, “Whether we realize it or not, most of us continue blaming the victims rather than the corporations, politicians and impotent regulators who allowed the wealthy to poison our nation.” At the heart of American response to the opioid crisis is one vexing question: is drug addiction a disease or a personal failing? Macy clearly sees it as a “treatable disease”; recovery is possible, but not easy. However, America’s “War on Drugs” labels drug addiction a personal choice, criminalizes it, and makes jail our first response, though it is arguably the least effective and most inhumane.

Still, our understanding here needs to be complex rather than simplistic. For example, Macy quotes Stanford addiction researcher Keith Humphreys as saying “[t]he most interesting people doing this work are the ones who can hold onto both ideas rather than just giving simple and pious-sounding statements … like ‘this is a health issue, not a crime.’ When at the same time you have addicted people who are committing crimes, including violent crimes, you have to [deliver justice] for the woman whose [drug-using] boyfriend just broke her nose.”

Addiction, like mental illness, drives many of its victims and their family members to despair because it is relentless. I remember being in a psych unit with a family member who had experienced a psychotic break some years ago when a nurse casually said, “Oh, she’ll be back here (meaning have further “psychotic breaks”) two or three more times before she begins to accept the fact that she has a mental illness.” I was stunned, and frankly angry, at this off-handed remark, and yet, it proved true.

St. Paul reminds us that “Christ died for the ungodly.” It’s hard to imagine any category of people our society more readily stigmatizes as “the ungodly” and shameful than the drug-addicted. They are our “lepers,” those driven to the margins who no one, save Jesus, would touch. So Christians, and churches, following him should be at the lead in the ranks of “the Stone Rollers.” Often, however, this is not where we are to be found.

Presbyterian Outlook supports local bookstores. Join us! Click on the link below to purchase Raising Lazarus: Hope, Justice and the Future of America’s Overdose Crisis from BookShop, an online bookstore with a mission to financially support local, independent bookstores. As an affiliate, Outlook will also earn a commission from your purchase. 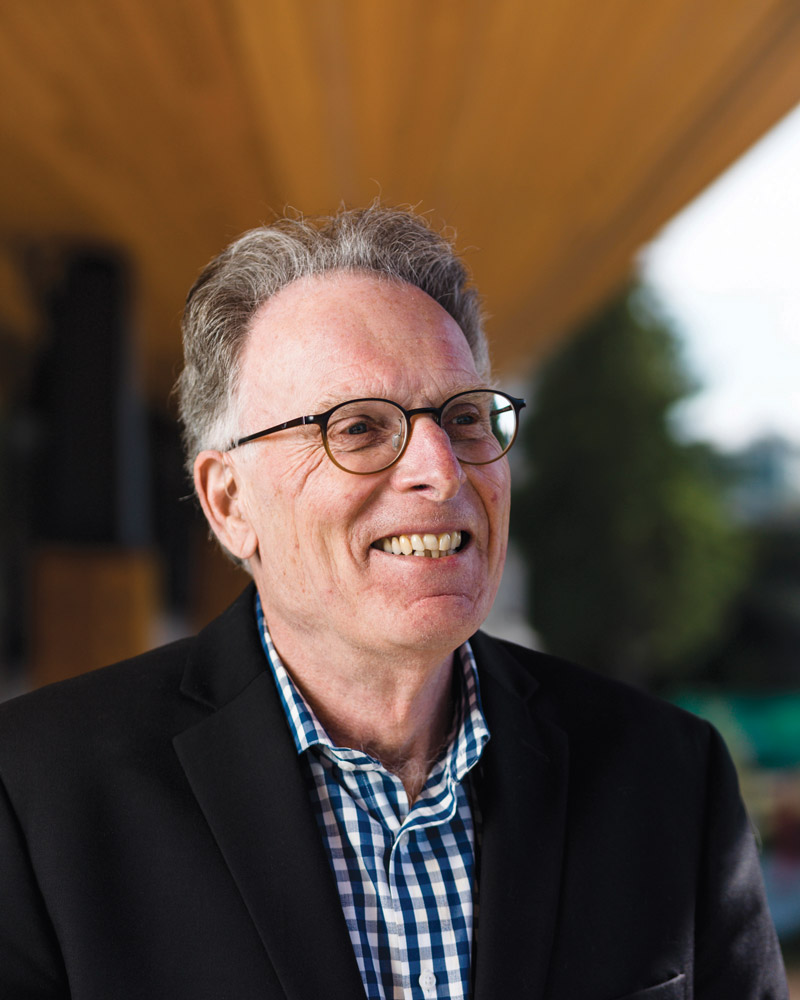 Tony Robinson is an author, preacher and consultant. He is the author of 14 books, most recently, Useful Wisdom: Letters to Young (and not so young) Ministers. He blogs at anthonybrobinson.com.