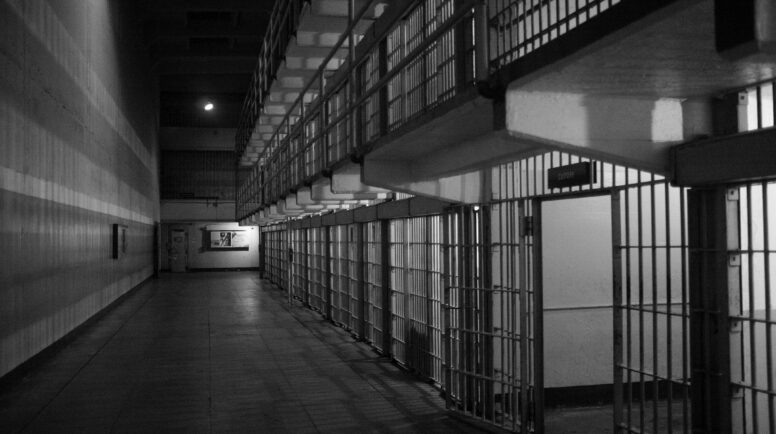 Photo by Emiliano Bar on Unsplash

I met two of my greatest teachers
in prison. Young men
still in their twenties, convicted
of murder and sentenced to life
without parole, without parole.

When I first met them, Corey asked
How do you pray? If there is a God,
I’m sure he’s angry with me.
I tell him to talk to God
as though he is his friend.
He tried, but told me
nothing came out.
Corey cried, realizing
he had never ever prayed to God.

Mack told me he was going to kill himself.
He felt he could not be free, so
Why should I live? he asked.
You can be free, I said. No one
can take your freedom. But
you can give it away. There is
so much inside you, you have not touched.
He’s still searching, but curious enough
to keep breathing. 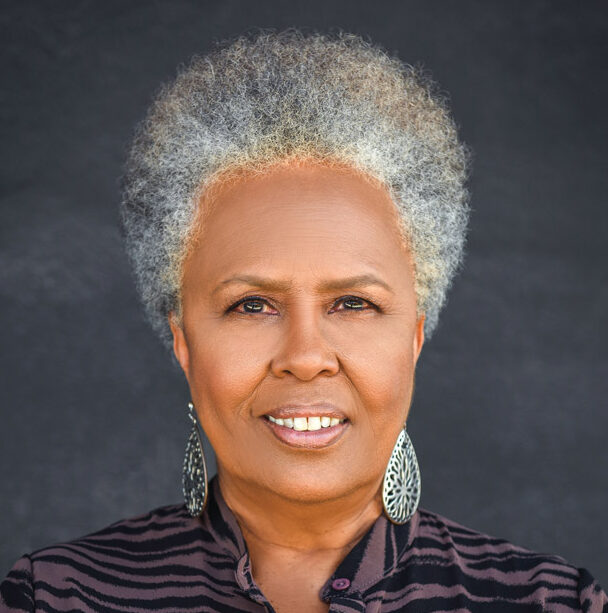 Patrice Gaines is an author and a creative writing and transformation coach. Her autobiography Laughing in the Dark details her journey from heroin user and abused woman to award-winning journalist and good mother.