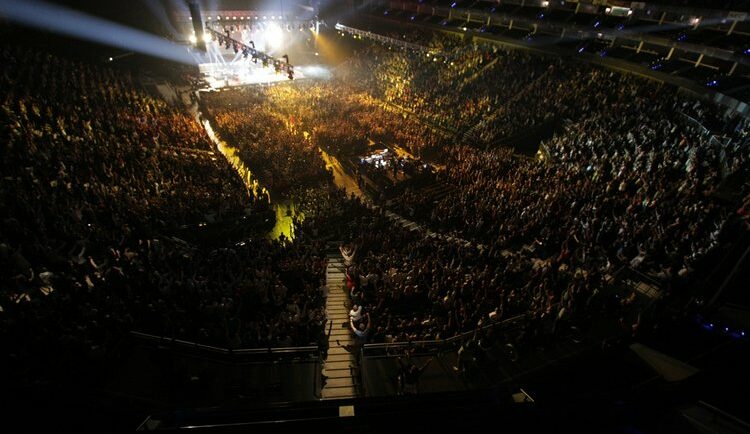 (Religion Unplugged) — Hillsong’s latest annual report reveals the megachurch is bring­ing in $17 million less in revenue com­pared to two years ago — that’s a drop of almost 20%, due at least in part to a series of controversies. Additionally, the document claims the church experienced a $1.2 million loss in total comprehensive income in 2020 compared to a $4.1 million loss in 2021 — an 89% drop.

Hou­s­ton has vowed to fight the charges, which are expec­ted to be heard in a Sydney court this Decem­ber. He has yet to enter a plea but has indic­ated he will plead not guilty.

The church also denies claims of “fraud­u­lent and uneth­ical” behavior in a defense filed to the Federal Court of Australia. Hillsong is also entangled in a fair work case filed by former employee Natalie Moses, who alleges the church unjustly suspended her from her finance department position after repeatedly expressing concerns about financial misconduct and questionable expenditures inside Hillsong. Additionally, there are accusations Houston, who has been married to his wife Bobbie for 45 years, sent inappropriate texts to a staff member, struggled with sleeping pill dependency and, in a drunken stupor, accidentally spent 40 minutes alone in a hotel room with a woman in 2019.

According to the statement, the church, which is also being invest­ig­ated by the Aus­tralian Char­it­ies and Not-for-profits Com­mis­sion, has reserved over $35 million in “accu­mu­lated funds.” The funds grew to a $6.8 million increase in 2020, and while it only gained just over $500,000 in 2021, it has maintained over $35 million since 2020.

Ernst and Young part­ner Anthony Jones signed off on the report, which cov­ers the year end­ing Dec. 31, 2021.

In the forward, interim Global Senior Pas­tor Phil Dooley wrote, “Hill­song Church is work­ing through a his­toric trans­ition. While there is oppor­tun­ity and new vis­ion, there will be change and chal­lenge, so we press for­ward with God’s grace.”

Phil and Lucinda Dooley, who live in Cape Town, South Africa, admitted it had not been an easy season for the church: “We’re nav­ig­at­ing the most sig­ni­fic­ant change in our church’s his­tory — transition­ing from the lead­er­ship of our found­ing pas­tors.”

Dooley continued in the forward, “This has been a time of ask­ing some tough but neces­sary questions in order to be more effect­ive in all we’re called to do and be.”

Hou­s­ton star­ted Hill­song in Sydney in 1983. It is affiliated with the Pentecostal network of Australian Christian Churches and boasts 30 locations worldwide, with an average global attendance of 150,000 weekly.

He resigned from Hill­song in March after an investig­a­tion into accusations of covering up his father’s alleged abuse.

This piece originally appeared at MinistryWatch. Jessica Eturralde is a military wife of 18 years and mother of three who serves as a freelance writer, TV host, and filmmaker. Bylines include Yahoo, Huffington Post, OC16TV. 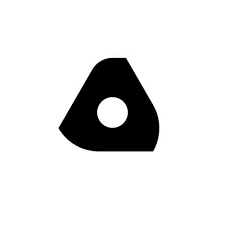 Religion Unplugged is an award-winning non-profit news organization, funded by TheMediaProject.org. It serves as an online news magazine on the topic of religion. 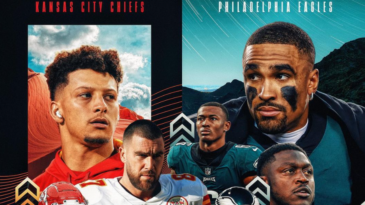 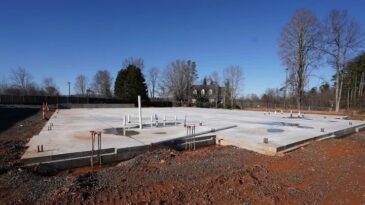 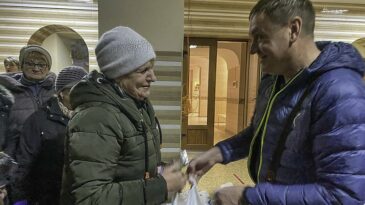