I love our new Form of Government — most of it. It’s lean, efficient, and places our historic principles of Presbyterian governance clearly at the foundation, building upward from there. Because of the way we had to vote it up or down, though — as a single package — I made the decision to support it, even though I had serious reservations about one aspect. Still do.

In the couple of years we’ve been living under our present Form of Government, I’ve seen us benefit from its simple, intuitive structure in more ways than I can count. I’d never go back to the unnecessary, cobbled-together complexity of the old one.

I dutifully use “teaching elder” in technical discussions about polity. When I teach Presbyterian Polity at Princeton Seminary this fall, I’ll use it. But there’s a part of me that winces every time I hear the term, or even say it.

It’s not that “teaching elder” is without virtue. Laid alongside “ruling elder,” the term highlights our central principle of the parity of ministries: In presbytery, synod and General Assembly, equal numbers of teaching elders and ruling elders call the shots. It’s a vital check-and-balance that helps define who we are as Presbyterians.

Still and all, I have a feeling that the decision to change this essential terminology solved one problem, but delivered a host of new ones.

“Teaching elder” arises out of just one of the tributary streams that make up the mighty river of Presbyterianism. It so happened that a lot of the team who wrote the new Form of Government nostalgically recalled their days by the banks of that particular stream. They doggedly made sure the draft document didn’t make it to the General Assembly without “teaching elder” becoming the term of choice.

The complexity of crafting an amendment to the draft document that would substitute dozens of occurrences of “teaching elder” for “minister” was a near-impossibility on the floor of the assembly, and — once the assembly had recommended it — the presbyteries were required to vote the draft up or down without amendment, so here we are.

Outside of technical polity discussions, I still use “minister” to define who I am and what I do. Since that’s the alternative term, I guess that makes me an Alternative Presbyterian.

So, after that lengthy introduction, let me share my …

10. Ministry is about so much more than teaching.

9. Sticking with “minister” means I can still say, simply, “elder” — which doesn’t require a wonky linguistic discourse on the word “ruling” before ordinary people can understand what those leaders do (G-2.0301).

8. I’d rather celebrate how the names of two of our three orders (minister and deacon) have direct linguistic ties to biblical diakonia – “servanthood” – instead of just one.

7.  I’m proud of my Scottish heritage, but not at the expense of Dutch, French, German, Czech and other Reformed traditions that make up the PC(USA) — and not even the Scots, who thought up “teaching elder,” ever officially adopted it as their term of choice.

5. “Minister” doesn’t muddy the waters of the World Council of Churches’ historic Baptism, Eucharist and Ministry agreement the way “teaching elder” does.

4. Better to stick close to the trunk of our theological tree (John Calvin) rather than one of its several branches (Andrew Melville).*

3. I love the Presbyterian idea of parity of ministries, but there are far more important things we need to be saying to the world right now than “Check it out! We’ve got a really cool system of government.”

2. Other churches of the Reformed Tradition have no idea what we’re talking about.

And now, the number one reason why I continue to use “minister” rather than “teaching elder” …

1. I’ll never see the day when someone from our local hospital calls up and says: “Can you come down here? One of our patients is dying and needs to speak with a teaching elder.”

*Andrew Melville was the great Scottish systematizer of Presbyterian governance, but even he didn’t succeed in getting the Church of Scotland to forgo “minister” in favor of “teaching elder” — it was only some of his wide-eyed true believers in the New World who did that. 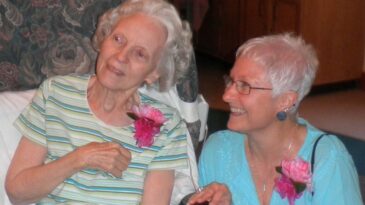 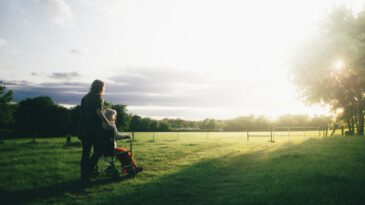 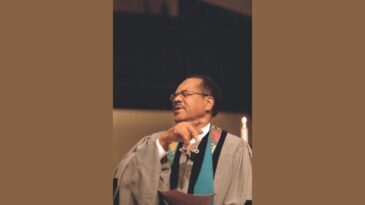