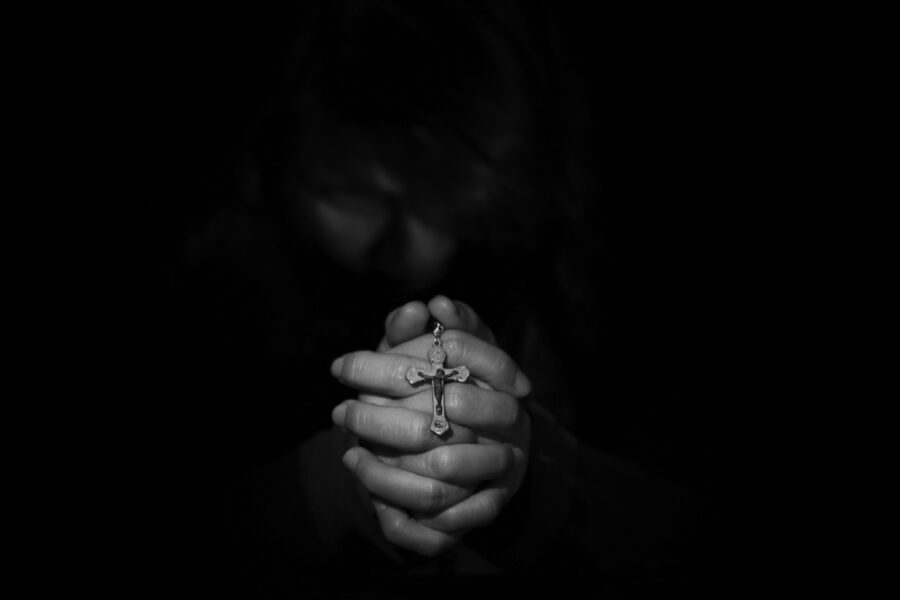 You know what’s unbelievable and hard? Being made to feel your skin’s foreign color wherever you are, and when you and your people are killed, being told the attack may not have been racially motivated.

We have all become wearily dizzy from the torrent of bigotry, racism and misogyny unashamedly cloaked in nationalism, free speech and political rhetoric — so dizzy that we are either too nauseated to confront the cruel presumptions of white supremacy or we have developed a disorienting dullness to the norms of hegemonic masculinity that makes being Asian and female in America an exhausting existence.

The profits of white supremacy and misogyny tally eight more lives this week. Six victims of the deadly shootings in Atlanta were Asian. Four among them were Korean women. While each of us will experience varying degrees of pain and anguish from this most recent rampage against people of Asian descent, the eight lives so wantonly murdered belong to all of us — all of us who believe our shared imago Dei demand our outrage and lament.

For Korean American Presbyterian Clergy Women (KAPCW), our collective grief is palpable and complex. We gathered to find safety in each other’s presence, to witness one another’s anger and tears, to name the imposed and internalized shame of our sexually objectified identities. We reject the misguided narrative that eight lives were snuffed by one sex addict’s impulse. We know far too well that sexual violence, sexism and racism are miry intersections for Asian American and Pacific Islander women.

We claim as our own the women who died. We claim the dignity of their lives. We claim also the shame branded on them as women working in an industry stigmatized by misperceptions and by the reality of human trafficking operations that could have had a part in timely and accurate identification of all victims. As a body of ministers, we claim each woman as our sister, as our mother, as ourself — and we shall honor her with dignified remembrance.

As I write this, the number of reported hate incidents against Asian American Pacific Islanders (AAPI) has risen to almost 4,000 over the past year. Seventy percent of the victims are women. From verbal harassment and shunning, to spitting and shoving, to violent assaults and brutal killings, perpetrators see Asian Americans as docile targets — women and elders in particular.

Even as we mourn the victims of the carnage in Atlanta, still fresh on our troubled minds are the scenes of elders being thrashed, beaten and killed on our city streets. These sear and slash deeply onto a community for whom deference toward elders is a collective cultural contract. Unmistakably, the scapegoating and anti-Asian rhetoric fanned early in the pandemic fueled the spate of racial violence eerily harkening back to the menacing “yellow peril” propaganda of the 19th century.

The trauma of being perpetually foreign Americans who have been othered and blamed, distrusted and interned, Asian Americans generally keep a low profile so as to avoid drawing attention to ourselves in a country where so many have had to navigate their survival in racism’s treacherous currents. We are speaking our pain more forthrightly today.

I will use whatever privileges of words I have to bring attention to the plight of being Asian in the COVID-19 era, of being Asian and female — in all its exhausting liability, in all its hard-earned agency. I am ever convinced that it is always the right time to speak truth, no matter how obvious the true thing is, no matter how complicated it is, and even when I am implicated by it.

It is always the right and urgent time to denounce racism in all its brazen aggression and in all its insidious guises. It is always the right and needful time to express your care and extend yourself to share in the indignation and sorrow of those who are enduring the blows of injustice. People who are hurting can detect the sincerity behind any wrong words you are afraid you will speak or the gestures of solidarity you are unsure how to extend.

There is so much injury and bruising everywhere that all of us must participate in naming, addressing and dismantling injustice without worrying about our place in getting involved or our right to speak up for the pain of another. If we see one another as friend, as sibling, as parent or as child, we will be swift in our love, brave in our words, radical in our actions.

For those of us shoved to the ground and trying to catch our breath, still dizzy from the reverberating blow of the latest attack against us, every expression towards justice fortifies our aching hope.

In “A prayer in times of violence,” Pádraig Ó Tuama prayed: 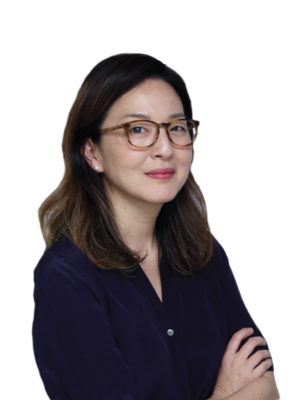 CHARLENE JIN LEE is a professor at the Marin campus of the Graduate School of Theology of the University of Redlands in California. A member of the Presbyterian Church (U.S.A.), she is a mentor for RISE Together National Mentorship Network of Women of Color in Ministry. 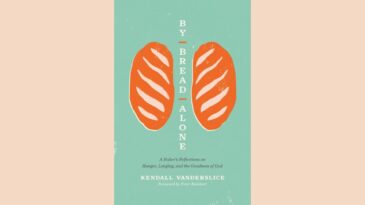 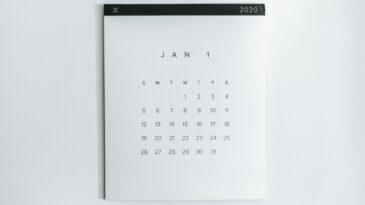 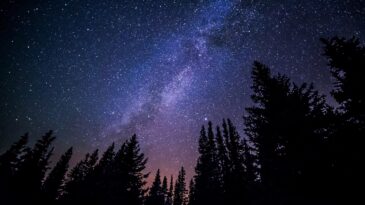