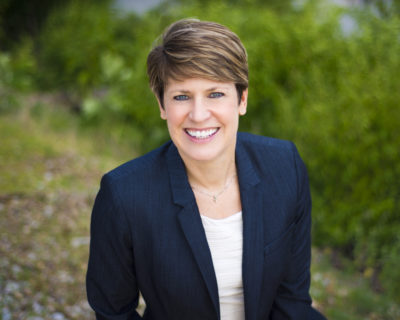 “Do not pick up hitchhikers.”

For six years I read this highway sign as I drove by the barbed-wire-topped fencing, the sniper towers and stadium lights, the cement cellblock walls, the men exercising in the yard of the prison 15 miles from my home.

In seminary, I’d volunteered for a pastoral counseling practicum at a women’s prison. I met with two women who spoke about survival on the streets, which meant getting involved with gangs for protection, support, belonging and, ultimately, crime. Drugs and addiction felt like an inevitable path in their neighborhood. I wondered what separated me from them. My ZIP code? My family? My whiteness?

Now, every time I drove by my local prison, I felt pulled in its direction. I knew this feeling. I’d felt this pull before when I had to overcome my own objections to go to seminary. I was being called or led or shoved toward the prison.

I’m too busy, I told myself. I’m a mom of young kids, a wife, a college chaplain and a volunteer already. And this is a men’s prison. They probably wouldn’t even let me in.

“I’d really rather not,” I said out loud to the One I believed responsible for this pull. “That place scares me.” Even as I prayed these words of protest, I knew from experience that I would never escape this relentless, unflagging feeling unless I followed where it led.

Of all the spaces I have feared going, that men’s prison was at the top of my list of scary places where I do not belong. But there are others. As a college chaplain, I feared approaching the Black students’ table in the dining hall, the house where our international students hang out, a living room full of Latinas studying mujerista theology. Simply put, there are some spaces where it feels like an intrusion for me, a white woman of privilege, to enter.

In her book “Borderlands/La Frontera: The New Mestiza,” Gloria Anzaldúa writes about moving beyond the walls of our own making. If we don’t, she warns, we feed the power of our dominant white culture which is “killing us slowly with its ignorance.” One of the weapons white culture uses to dominate and control is separation — barricading others behind separate tribal walls, then whitewashing and distorting history.

Anzaldúa encourages us to challenge the dominant system by investigating alternative perspectives and ways of being. “Ignorance splits people, creates prejudices,” she writes. “At some point, on our way to a new consciousness, we will have to leave the opposite bank … and cross the border into a wholly new and separate territory.”

Over and over during the pandemic, I read “the church is not bound by walls,” posted by pastors-turned-film-producers desperately trying to keep their congregations virtually engaged. These posts served as a prophetic reminder: the people, not the building, make the church. As we return to worshipping together within our walls, I pray we don’t get too comfortable there.

Christ calls us to the liberating work of moving beyond our walls erected in fear and prejudice, walls of political and religious difference, walls of education and economics, walls of urban vs. rural, walls of race and gender and sexual orientation. Jesus’ call to costly discipleship is terrifying and can leave us paralyzed in safe, known territory, all too ready to accept every excuse for why we shouldn’t follow where he leads. But if we dare to follow, if we risk being the church not bound by walls, Christ will free us for faithful growth, experiencing God’s world and God’s people anew.

“Do not pick up hitchhikers,” the sign on the highway warns — too late. I can see the men’s faces and hear their voices discussing the books we read together. The prison isn’t just cement walls surrounded by a chain-link fence, but the place where Juan and Rafael and the young man wrongly accused spend their days. I want to keep going back. I want to learn more. I want to violate all that keeps us apart. 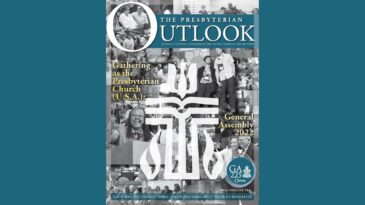 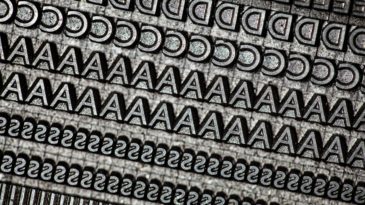 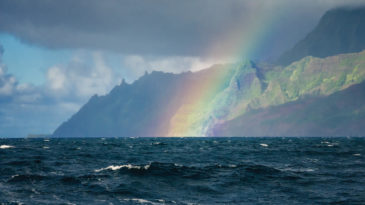