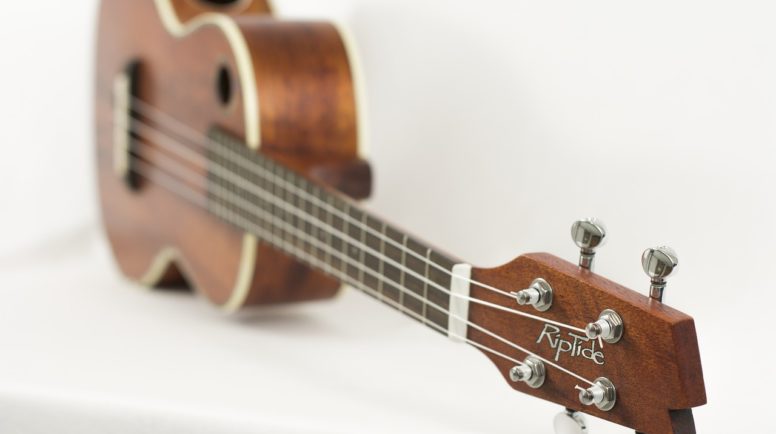 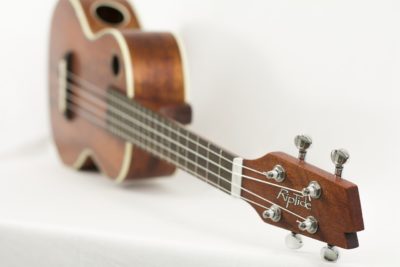 I have strummed a guitar on and off for the better part of 20 years. As an undergraduate, I would accompany my navel-gazing poetry on a six-string acoustic at open mic nights. I have also led countless singalongs as part of youth ministry.

On my 40th birthday, my wife gave me a ukulele.

The chord formations on this four-string instrument are different from the six-string guitar. But strumming is more or less the same. And the Bob Dylan and Tom Petty songs that I have known for years transfer pretty well. Especially when my beloved sings along. Hers is the gift that keeps on giving.

Psychiatrist Stuart L. Brown defines play as “voluntary and inherently pleasurable.” This rings true of my ukulele. I do not play in order to produce a quantifiable outcome. Play is “an apparently purposeless activity or process that is undertaken for its own sake.” Brown’s claim may give an adult reader pause.

Even in reference to professional musicians, we speak of “playing” an instrument, using the same word that refers to an enjoyable recreational activity. The implication may be that the arts, like music, are deemed “purposeless.” I am reminded of the grasshopper with his fiddle in Aesop’s fable who had to beg the industrious ants for food in the winter. The moral for kids is that you shouldn’t sit around playing music when there is work to be done to prepare for the future.

But in Brown’s research, “play deprivation” in children creates adults who are “unprepared to deal with stress” and may even become violent. Without play, people of all ages are less resilient, less curious, less creative. When we’re playing, we cultivate all those talents that help us explore and adapt to a demanding world.

Recently, I overheard our 8-year-old son groan to a friend, “Dad never stops playing his ukulele.” While no one would accuse me of playing the ukulele on a professional level, I do resonate with how Brown added that play “takes us out of time.” I really can lose an hour while learning a song from the musical “Hamilton” or Pharrell Williams’s “Happy.” Notwithstanding my eldest son’s lament, I play my ukulele most evenings and my kids will often clap along just for fun. 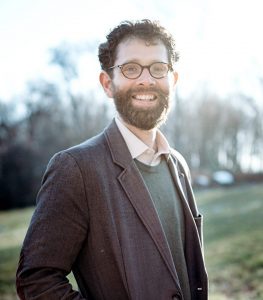