One of my first funerals, in my first pastorate,
Was for a young man barely out of high school;
One blistering July day, he died
Working in the hay mow of the neighbor farmer.
Survived by his parents and five siblings,
An older brother had died years earlier,
Hit by a car while on his bicycle near home.
The church was packed, of course,
And somehow, we muddled through.
Then we went to the cemetery:
Earth to earth, ashes to ashes, dust to dust,
Trusting your love and mercy,
In the sure and certain hope
Of the resurrection to eternal life.
When we were all done, the father,
Standing just an arm’s length away,
Reached into his pocket,
Pulled out a pebble,
And handed it to me.
I still cry when I think about it,
Over forty years later.
For the previous Palm Sunday,
At the end of the sermon on this text,
I had handed out pebbles
To everyone in the congregation,
Scrounged from the manse’s driveway,
And then, pretty much forgot about it,
At least until that day in July,
When a grieving father taught me
That you never know when, or how, or by whom,
The Word of God will be proclaimed. 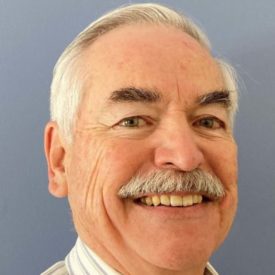 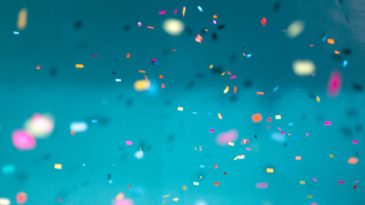