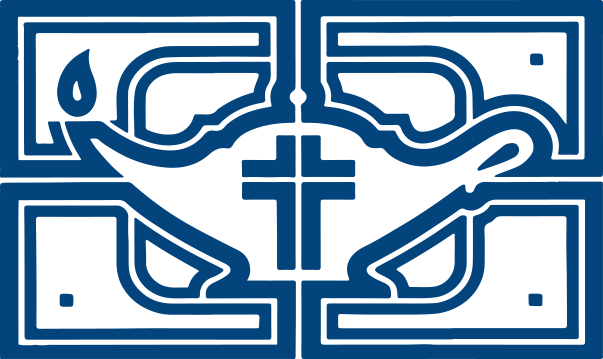 On the second day of the APCE conference, when attendees and organizers got down to business, there was big news: members voted to change the organization’s name from the Association of Presbyterian Church Educators to the Association of Partners in Christian Education.

This may seem uneventful – after all, the “APCE” moniker remains the same, despite the fact that “Presbyterian” is no longer in the title – but the rebrand marks an important change that mirrors the national movement toward greater equity and inclusion. Outgoing APCE President Susan Sharp Campbell, who presided over the meeting, celebrated the name change with prayer, saying to God, “You’ve called us to this new name…enable us to live into it…we want others to feel welcome and to feel included.” The motion passed with a resounding “yes” from the several hundred members in the room and just a handful of dissensions.

Campbell indicated that concerns about the name change seemed to be limited to the process rather than the language. There was a concern that “it was not well-publicized,” she said, “and the perception from some was that it was a ‘done deal.’” To counter these concerns, Campbell says that she and other leaders reached out to members in the last few days, communicating “behind the scenes” details to explain why the change was necessary.

Campbell and other leaders articulated that the name change is just the first step. “We’re not rearranging deck chairs on the Titanic!” she laughed. “We want to explore — what is it that we really mean by partners?”

Newly installed APCE President Renda Brinson, who started the meeting as president-elect, echoed Campbell’s vision. She described the strategic planning task force that was appointed to determine how changing the APCE name is “not just a change in name only.” It’s part of a three-year plan focused on bringing greater diversity and equity to the organization, educating the members on these efforts, and re-branding a more inclusive APCE.

“Last year at the virtual conference we heard someone say, “I come (to APCE) every year but I can’t join because I’m not Presbyterian.” That indicated to Brinson that APCE had work to do.

“We are the ones who teach children and adults how to treat others in the world — how to be accepting. Now we have the language,” Brinson said. “When they came back with ‘partners’ it felt right.”

Ecumenical inclusivity is just a part of the overall picture; the APCE leadership team attended Crossroads Anti-Racism training together two years ago, and they are aware that there’s still a great deal of work to do. They’ve engaged a task force to explore this further, with the help of an external consultant. Initial findings will be available this fall as part of a three-year endeavor.

When Brinson addressed the Association of Partners in Christian Education for the first time, she was clearly excited about the future. “APCE can and should be the place where people look for answers to all the questions about Christian education,” she said. “I am excited about our future. One of the best ‘yeses’ I have ever said in my life has been to APCE.”

In conversations following the business meeting, Brinson echoed the need for change and APCE’s desire to lead the way. “We are going to have to do Christian education differently,” she said. “When churches are smaller, when people are online … (when) we have people participating who aren’t able to leave their home or who come from a distance … we have to decide what can we do for children who don’t come every week. We’re not afraid to try things here.” 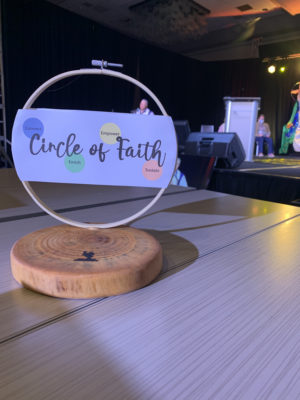 Brinson recognizes that, although the virtual option is here to stay, there will be a welcome tension as churches decide how to reach people both virtually and within their spaces. “I would agree that the best way to be a church is to be together. I think that will grow. People will come back. But there is still a lot of fear out there. And there are those who never had that (in person) community. For them, we need to find a way … we have to entice them to be part of our communities in person.”

APCE, it seems, has always been an organization of people who try new things, and Brinson sees that as an advantage in this strange new world. “We share!” she said. “We ask (each other): do we do a virtual Sunday School? Hybrid? Vacation Bible School? A lot of churches are in different places. Somebody tries something and someone else takes it and makes it a little bit better. That’s what we do at APCE!”

And that kind of flexibility seems to be what the church needs these days, which is why Brinson is excited about the anniversary celebration as well as the years ahead. She laughed, “I think we’ll be here in 50 years! I won’t be here to see it, but APCE will be here!” 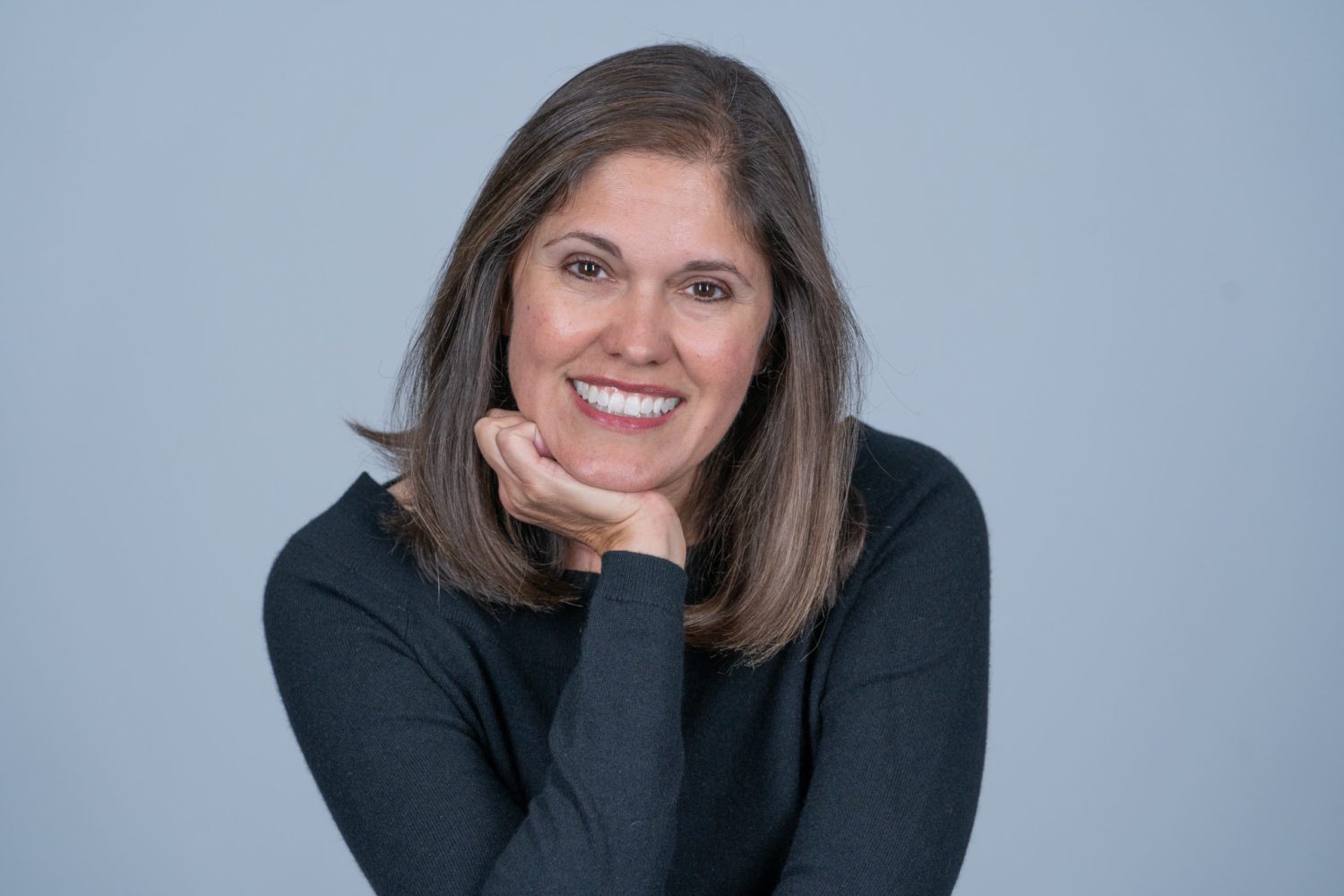