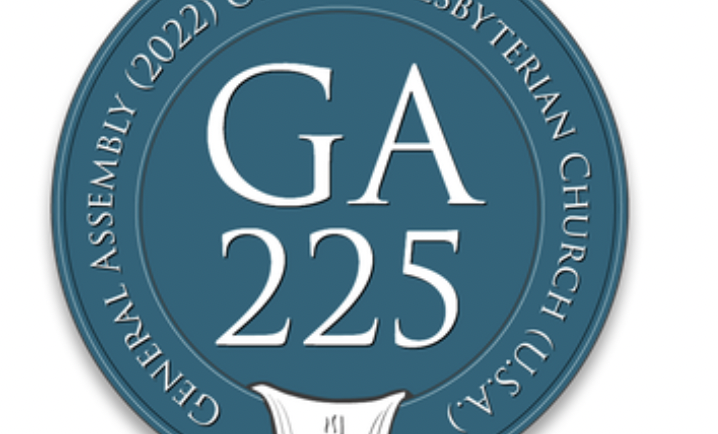 (PNS) — In an all-too-unfortunate but timely manner, commissioners and Young Adult Advisory Delegates serving on the Addressing Violence in the U.S. Committee will have several items to consider when it meets at this month’s 225th General Assembly in Louisville. Nearly half of the overtures address gun violence specifically.

In total there are nine items up for the committee’s consideration, four of which deal with gun violence in the U.S. The Presbytery of Chicago is sponsoring “Regarding Our Commitment to Gun Violence Prevention”; the Synod of the Covenant is sponsoring “On Advocating for Reduction of Firearm Violence”; the Presbyterian Mission Agency’s Advisory Committee on Social Witness Policy is offering recommendations through its “Gun Violence Report and Recommendations”; and the Presbytery of Santa Fe is lifting up an overture for a “Guns to Garden Movement.” The Guns to Garden initiative provides a way to responsibly dispose of unwanted firearms by turning them into garden tools.

ACSWP’s overture notes that the epidemic of gun violence has intensified in the 10 years since the publication of “Gun Violence, Gospel Values: Mobilizing in Response to God’s Call,” a resource developed by the ministry. Among other calls, the overture recommends that the 225th General Assembly:

The overture also directs the PMA to prioritize funds for local and regional initiatives. The mission budget cost is estimated at $117,300 in 2023 and 2024.

Additional overtures that will be considered by the committee include a resolution to prevent, report and respond to bullying and harassment (Advocacy Committee for Women’s Concerns) and “Encouraging Our Churches to Counter Polarization in Society” (Presbytery of Chicago). ACSWP is also sponsoring a voting rights resolution, and the Pittsburgh Presbytery is sponsoring “Living in Healthy Relationships Free of Violence and Coercion.”

The 225th General Assembly runs from June 18 to July 9. The Addressing Violence in the U.S. Committee is scheduled to convene June 23–25.