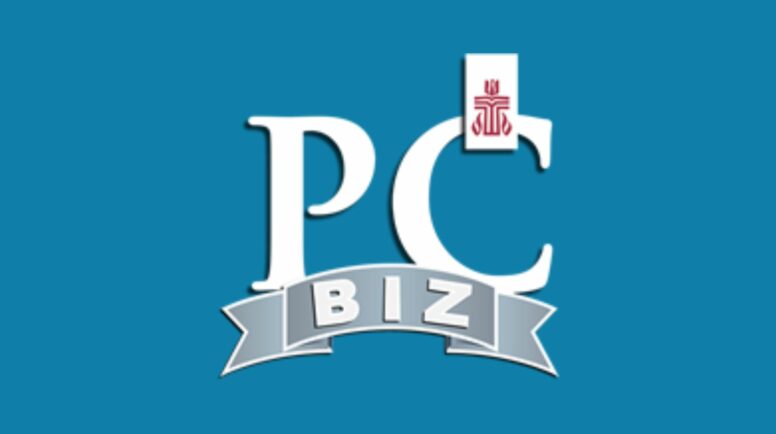 Louisville, Kentucky — On the opening morning of in-person committee meetings at the 2022 General Assembly, commissioners ran into problems with the PC-Biz platform being used to consider items of business — apparently as the result of a hacking attempt.

Even though the wireless system at the Presbyterian Center in downtown Louisville seemed to be working, many commissioners reported that PC-Biz was not loading on their computers, or loading slowly. Some were unable to use the Session Sync feature to track which items of business were being considered. Some said they were unable to make motions or access the item of business under discussion.

At about 11:30 a.m. EDT, Kerry Rice, deputy stated clerk of the Presbyterian Church (U.S.A.), said in an interview that the wireless system was working but the problems with PC-Biz appeared to be related to a hacking attempt. Rice explains more in the video above.