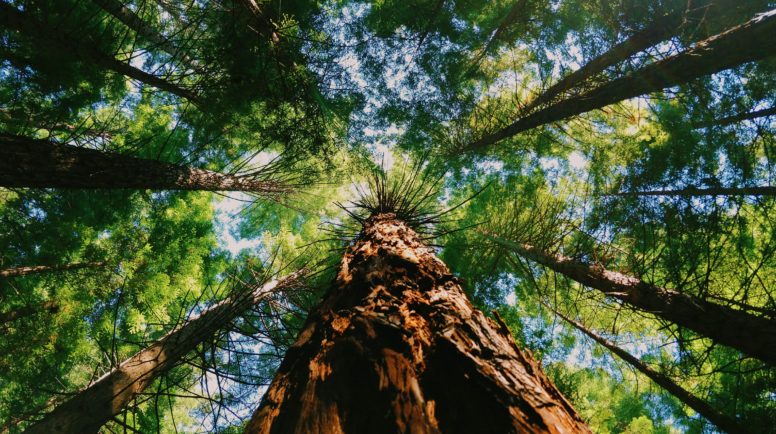 Photo by Ryan W on Unsplash

“From the redwood forest to the gulf stream waters…” From the time I first learned to sing Woody Guthrie’s “This Land is Your Land,” I wanted to see the Redwoods. I grew up in New Jersey so had already seen the New York Island, and my grandparents lived near the Gulf of Mexico in Florida so the gulf stream waters were old news. The Redwoods, however: they were so far away and seemed mystical. My desire to see them never left. For years, I dreamed of seeing them and as the years pressed on, so did my curiosity.

In 2017, I made the decision to do half of a cross-country road trip I had planned out when I was a teenager. Our second big stop was none other than the redwood forest. We set up camp late in the afternoon at the Jedediah Smith State Park and I slept under some young redwoods in a tent. We took this trip on the heels of my fertility treatment and second pregnancy, which ended in a drawn-out ectopic pregnancy where we lost the baby. When we departed home, I was just cleared for travel post-surgery. There were many moments when I did not want to take this trip. I was too tired to do all the packing; everything from parkas to beach umbrellas. I was still in pain sometimes. My heart was broken. I was deep in grief. I was having a huge hormonal flux. Yet, I had promised my young daughter we were going to take this epic camping trip. That was enough at that moment for me to push through.

The morning we were to explore the redwood forest on foot was gloomy. The roads were winding. I was car sick. I was also in excruciating pain from my first post-surgery menstrual cycle. At one point in the car, I just closed my eyes and tried to breathe. I could not escape the pain of what my body had just been through. Eventually, we found the parking area and I was determined this was the day I had been dreaming of for nearly my entire life, I was going to hike this trail, no matter what it took. Slow and steady, I walked over a bridge and into the forest.

There they were these massive, beautiful trees, I let my family run ahead of me, and I cried quiet tears as I took in the wonder of such massive life. I thought of all the history those trees had survived through to get to their massive size: wars, droughts, countless leaders and natural disasters. I learned how they actually can be partially burned by forest fires and still manage to thrive. They are near impossible to capture in photos with the reality of their majesty. I walked, I cried, I sang, I took photos anyway. Tiny little seeds from giant pinecones create this mystical forest. That morning God broke into my broken heart. I experienced God among the trees, the ferns and the wildlife. I started my long journey toward healing that day, it was there for the first time I knew eventually I would be ok.

Today I am almost five years removed from that mystical moment. I remain deeply grateful for the experience and I long to go back there. For me, it was an affirmation and reminder that God shows up in the natural world often. I never tire of watching seedlings break through the ground. I look at pollinating bees with wonder. I see the oak tree in the acorn, and I am overwhelmed by what such a small seed can grow into.  It was the redwood trees’ resilience that captured me that morning, that drew me into God. I could see scorched out hallow parts of the tree, destroyed by fire. If I tilted my head just slightly, there was still a massive very much alive tree growing. I was reminded that God is with us when it seems like our world is burning down; God is with us when we manage to grow despite the flames; God is with us when we begin to thrive with the new fertile ground at our roots as we shed the layers of pain and make space to live with the grief that never leaves us.

Now, when I get to these moments that feel like they may overcome me, I turn to nature, I seek out the trees, the bees, the hummingbirds, the flowers, the cucumber vines, and I sit with them, marveling at their beauty, the ways in which they just work seamlessly together. I remember whose I am, that I am not traveling alone, and that one day I will be ok. 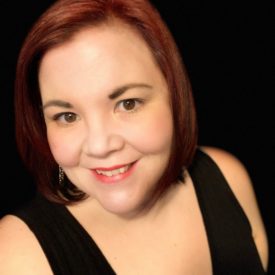 Rebecca Gresham-Kesner is pastor at Faith Presbyterian Church in Medford, New Jersey. Outside of church and family life, you can find her in nature, finding fun ways to be creative or asking awkwardly deep questions of people she just met.