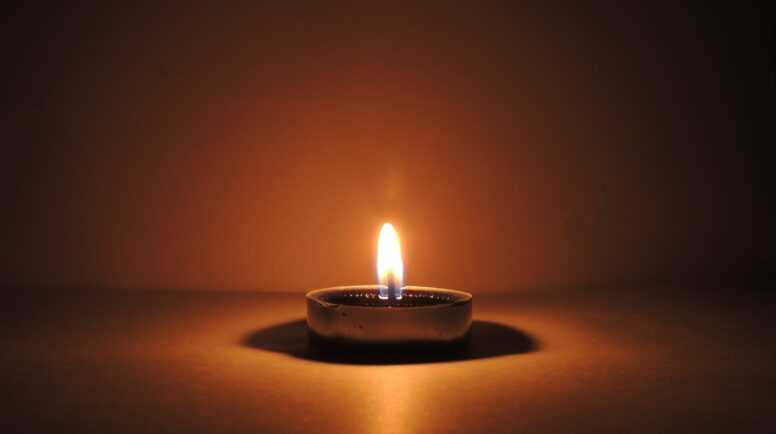 Photo by CHIRAG K on Unsplash

Like many, I was taught to be polite and courteous while I was growing up. “Ma’am” and “Sir” were common in my vernacular, holding doors for others was a regular practice, and I was taught not to challenge authority.

For the most part, this stance has been positive. However, as I grew, I found that I could take these qualities to the extreme in unhelpful and unhealthy ways. For instance, I would avoid telling people the truth because I wanted to be polite. Or I would lose my self-determination because I was always trying to serve and care for others.

While I still refer to people with titles of respect and occasionally hold doors for others, I have grown and matured past most of the unhelpful and unhealthy aspects of being “polite” and “courteous.” How did I change? I had to first name the issue at hand: I had taken politeness, courteousness, and servitude too far.

Naming our challenges and struggles is incredibly powerful. Without clearly naming our pain points, we are stuck. With appropriate naming, however, we can start journeying on a path to greater health and wholeness.

Naming the death of Christendom

As a church, we need to harness the power of naming our struggles honestly and openly. While programs like Matthew 25 have been encouraging Presbyterian churches to name social ills like racism and poverty, I feel there is one overarching issue that we do not frequently name as a church: the death of Christian power. Historically, we have called this power Christendom; it is the intersection of the church with the larger societal and political powers that hold influence over a local culture. Predictably, as humans, we as the church have leveraged this power both for good and harm.

Christendom, in the West, was born when Constantine declared Christianity the official religion of the Roman empire. In 380 CE, those who followed Jesus within the empire instantly upgraded their power and status across the ancient world. At this time, followers of Jesus went from being a marginalized group to a people with a position of privilege. With this privilege and power, the church was able to do some amazing things. For example, the church built ornate cathedrals covered in gold and filled these buildings with some of the world’s greatest pieces of art. Likewise, the church housed and gave birth to modern science, founded hospitals, and chartered renowned universities.

As a result of Christendom, we have been living with the benefits of Christian power for nearly 1,700 years. For example, towns were once built around churches in the center of town squares. This design made it difficult for someone to be in a society without being part of the church. Naturally, we are used to this power and influence, and naturally, we enjoy and have enjoyed the benefits of Christendom.

You are probably already sensing that the death of Christendom is not all bad. But not all Christian power has been used in Godly ways. Christendom, like anything, has a dark underbelly. For example, we have seen the church abuse its cultural power as it supported slavery and racism, protected patriarchal systems, claimed lands that belonged to other people, and commingled patriotism with versions of faithfulness that have nothing to do with the gospel. There once was also a time, as Scott M. Mentsch demonstrates in Calvin’s Company of Pastors, when pastors like John Calvin were funded by the spoils of religious war.

Nonetheless, the era of Christendom, its benefits, and its corruption are rapidly coming to a conclusion. And this is ok. In fact, the death of Christendom is profoundly ok. This death is not the end of the church. Rather, in this time, we are beginning to realize that Christendom’s end is the epicenter of the church’s most significant reformation to date.

In my estimation, during this difficult time, our most immediate struggle is not Christendom’s demise, but our inability to name it. Without naming Christendom’s termination and the fall of the institutional church, we cannot move more fully into the next iteration of the Christian community and mission while we wrestle with the pros and the cons of the by-gone era of Christendom.

As I watched General Assembly earlier this month, I felt that not much attention was given to the fact that most of our churches will evaporate in the next 10 years as Christendom is in its final death throes. And without naming this issue, we have no hope of trying to figure out what it means to live out the Great Ends of the Church in this new environment.

This is not only a problem for stated clerks and co-moderators. This is a deficiency in our mid councils, pulpits and within our sessions too. To be honest, this has been a shortcoming of my own.

Today, it is clear to me that we need key leaders at every level of the church to gently name the significance of Christendom’s death so that we can come to terms with what it means to be God’s faithful people in an era when the church is not intimately tied to society, and cultural power.

Those who are leading the Christian community today cannot hesitate to name the death of Christendom. We must distinguish the difference between the powers of Christendom and the power of God in the living church who embraces, chases after, and champions God’s near kingdom of healing, wholeness, assurance, forgiveness, deliverance, and salvation.

I understand that these actions are not easy, nor are they natural for most. It is especially difficult for leaders to say that we are failing. We fear naming the data points around us and try to be positive. Instead of stating the obvious, we highlight aspects of health that we witness. However, all of this misdirection does not advance our common mission.

It is time to name our reality.

While naming the death of Christendom, there are other next steps that need our attention. Next, we need to help our people grieve what we have lost, and help them see what we are gaining. In addition, we need to make discontinuous plans that help us embrace a way of faith that is not rooted in institutional and societal power, but in the power of God’s life-giving kingdom of healing and wholeness. As we set down power, it is time to more fully participate in  God’s shalom for all of creation and for all of eternity. 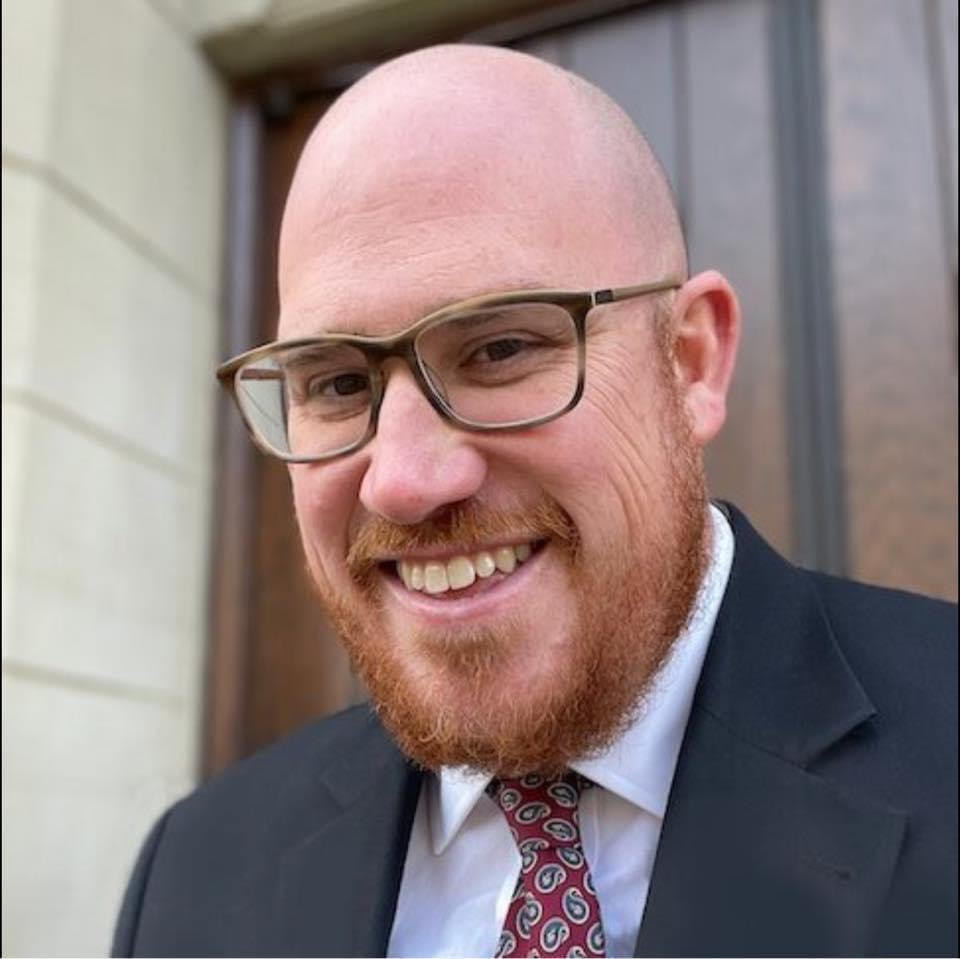 Matt has been the presbytery executive in Muskingum Valley for over four years and has been ordained for 15 years. He celebrates the intercultural nature of Pentecost and is passionate about helping the church engage the world at the crossroads of life.