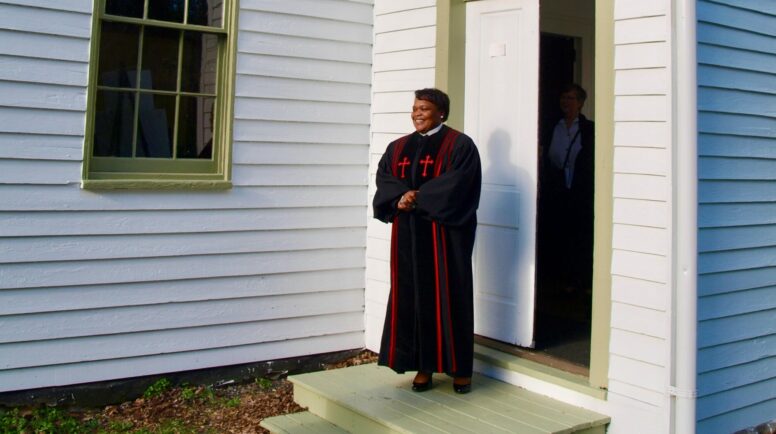 Photo by Diane Helentjaris on Unsplash

I heard the phrase “But you don’t look like a chaplain” at least once a week in my decade as a hospice chaplain. Upon introducing myself, the patient or family member would utter their surprise at the presence of a relatively young, Black woman, who stands just 4 feet, 11 inches greeting them in their hospice inpatient room. In one particularly vivid interaction, a stunned patient uttered, “When I heard a chaplain was coming, they didn’t tell me she’d look like Rudy Huxtable!”

I learned very early on in my ministry not to take offense to these exclamations. Most hospice admissions are emotionally fraught, after a long journey of diagnostic tests, debilitating illness, medical treatments and constant caregiving. I observed that I didn’t need a quick retort. I simply needed to smile and to be the chaplain that I was called to be for them. I was there to create a holy space, free of judgment and full of permission to discover and to heal in this final phase of life.

The longer I served in the role, the more I saw that not looking like a chaplain is a gift and an invitation for others to see God in unexpected places. I am humbled that the last hand that many of my patients held at the end of their life was mine, a Black woman’s. In those moments, it didn’t matter what I looked like, it just mattered that I was there, that I was a vessel for God’s love and care. 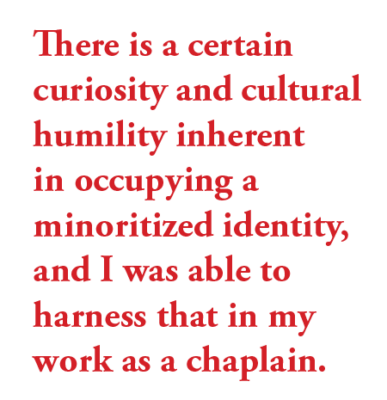 In the work of chaplaincy, chaplains often just show up. Families and individuals don’t get to shop for a chaplain. I was usually summoned by physicians, nurses and social workers to provide support and care in times of crisis, death and difficult conversations. And while the people I served may not have chosen me as their spiritual care provider if they had another option, an authentic ministry of presence and advocacy gave me access to almost any room and any situation. I was not the chaplain; I was their chaplain. My primary responsibility was meeting them where they were.

When I first started my residency as a hospice chaplain, I consulted a spiritual director, convinced that the constant cycles of death and grief would be taxing on my spirit. He suggested that I create small, personal rituals to bookend my visits. One of the practices I adopted was beginning every visit with a silent breath prayer asking that those I encountered saw a glimpse of God’s light and love in me. I now realize that being an unexpected chaplain also served to help others see God’s light and love in themselves.

Seeing women as chaplains and pastors was new for me when I started seminary. Most of my formative years were spent as a military brat on Elmendorf Air Force Base in Anchorage, Alaska. I attended church at the base chapel with Air Force chaplains presiding over our preaching and worship. While there was a diversity of racial backgrounds, denominational affiliations and life experiences among the chaplains, there was no diversity in terms of gender.

It never occurred to me that women could serve in that way. But I saw women serving in every volunteer function in our congregation. The tightknit community of military wives served as our Sunday school teachers, Vacation Bible School coordinators, choir directors, Bible study leaders and fellowship organizers. And while the pulpit was occupied solely by male voices, many of my theological and spiritual ideas were shaped by the women in my life, especially my mother. My mom was not afraid to ask questions or push back on scriptural interpretations she didn’t agree with. I have many memories of seeing her at the kitchen table with a study Bible, concordance and commentaries, forging her own deep and intimate relationship with God and the Gospels, one that was not mediated by male pastors.

My burgeoning feminist consciousness helped give me a language and a lens for what I was seeing in our church. My high school English teacher, Kathryn Berkowitz, introduced me to the works of bell hooks, Alice Walker, Toni Morrison and Adrienne Rich. In Adrienne Rich’s powerful essay “Claiming an Education,” she writes, “The first thing I want to say to you who are students, is that you cannot afford to think of being here to receive an education; you will do much better to think of yourselves as being here to claim one … The difference is that between acting and being acted-upon, and for women it can literally mean the difference between life and death.” The lessons of claiming my education were further reinforced in my time at Agnes Scott College. I saw that my mom’s kitchen table sessions were her claiming a religious education, acting versus being acted upon. I adopted this posture in my own theological education and reflection. “Claiming” is spiritual work and it is also communal work. In addition to claiming my education, I found that I could also claim my space and my voice as a minister.

I was also able to claim the power that comes from being in a marginalized group. There is a gift of being on the margins. I have long known that I get to see things that those in the center are unable to see due to their vantage point. There is a certain curiosity and cultural humility inherent in occupying a minoritized identity, and I was able to harness that in my work as a chaplain. Curiosity and humility are essential in building authentic and mutual relationships in chaplaincy. In places where we don’t get to choose one another.

In my Clinical Pastoral Education (CPE), we were encouraged to adopt and cultivate a posture of religious authority in our work. In practice, I found that individualized attempts at appropriating pastoral authority don’t work for me. I never wanted others to feel “acted upon” in my presence. I wanted them to feel opened in ways that felt sacred as they found themselves in this transitional phase of life. The most essential part of my work is helping others claim their own spiritual authority and gifts through my pastoral engagement. 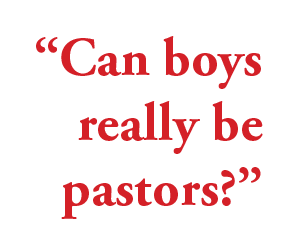 One of my dear patients illustrated the importance of remaining open as a chaplain. In her hospice inpatient unit room, a 91-year-old White woman told me the story of a tragic house fire that took the life of her beloved infant daughter. She described how the resulting guilt, rage and grief curdled into alcoholism and depression that dogged her throughout her life. She told me she was relieved to finally have someone to tell all this to. But at one moment in her narrative, she stopped abruptly and said, “Honey, I’m so sorry to burden you with all this. I know your life has been so much worse than mine because you’re a colored girl.” I was taken aback by her comment but also touched. The clumsy wording aside, it was meaningful to me that she recognized the challenges of racism that Black women contend with in this culture. As a result of that open interaction, we were able to discuss at length the oppression that all women face, and I was able to reflect back to her the ways that she exhibited strength and courage in the midst of unimaginable tragedy. In that conversation, I believe we were both changed. Amazingly, she “graduated” from hospice and went on to live a few more years. I was honored to offer a few words at her funeral about her resilience and openness until the end. I may not have experienced that relationship so deeply if I looked like she imagined a chaplain should.

I am grateful that the image of who is a chaplain or minister is shifting. In a story that has become part of our family lore, the 7-year-old daughter of a close friend asked her mother, “Can boys really be pastors?” She has spent her whole young life with a woman pastor and seeing me as a chaplain. The language of “Mother God” is commonplace to her. She was surprised to hear one of her classmates express that he wanted to be a pastor when he grew up because she has only seen women as ministers. At her young age, she has already seen that she can envision herself in ministry because she looks like a pastor and a chaplain. May it be so for all of us. 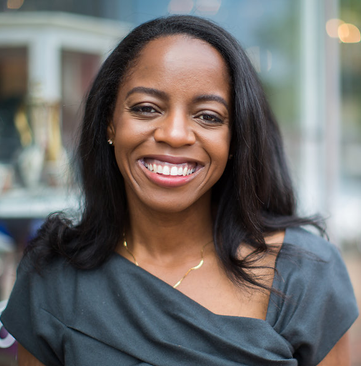 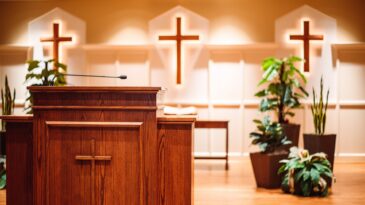